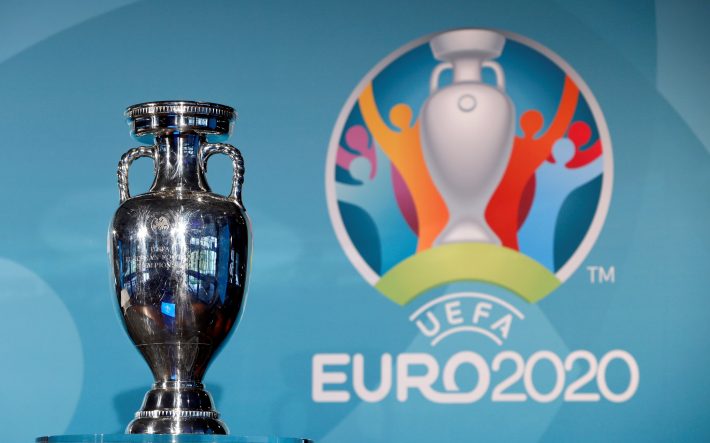 The Euro 2020 is fast approaching and there are various players we should look out for in the competition as Sportscliffs have come up with the list of the players.

Euro 2020 is fast approaching and there are players that will be exciting to watch in the upcoming competition.

Lots of quality players who plays for big quality teams received call up by their national teams and we don’t expect less from them in the Euro game.

Sportscliffs have come up with different players that you can look out for in the upcoming Euro.

Read also: Teams to look out for in Euro

The five times Ballon D’ or winner will be representing his national team and the player has been incredible in recent years for both club and country.

The Portuguese captain won the domestic cup with Juventus last season, despite not finishing very will in the league with the Italian team, he is still one of the players you need to look out for.

They call him the Portuguese magnifico and he has a magic foot when it comes to giving assist and also scoring goals.

The former Sporting Lisbon player arrive at United in the January transfer window in 2020 and since then help the English club finish 2nd in the Premier League and also reaching the Europa League final.

The Manchester City player has been outstanding for the team playing various roles for the team.

The England skipper has been incredible with his side Tottenham in recent years registering goals and assist in the Premier League last season and he will be representing the three Lion in the Euro.

The Belgian star is also full of goals and assist, he is one of the players that help City win the League despite disappointment in the Champions League against Chelsea the player is still a joy to watch.

The former Manchester United forward moved to Italy and won the league under Conte, scoring lots of goals to help his team.

He is always on the media’s watchlist, he has been incredible playing for Manchester United, he is always in the midfield giving that long pass and shooting from outside the box 18 yard. Paul is also fun to watch.

The you player has been incredible for PSG in the league and also in the Champions League, though they were unfortunate to lose the league to Lille but the Youngster his always brilliant.

He is everywhere on the pitch doing the clean and the dirty job for his team, Kante won the Champions League with Chelsea and he is certainly the best player or the Blues.

The Liverpool player has been incredible for the Reds too since he moved from Wolves and he is one player we should all watch out for in the competition. 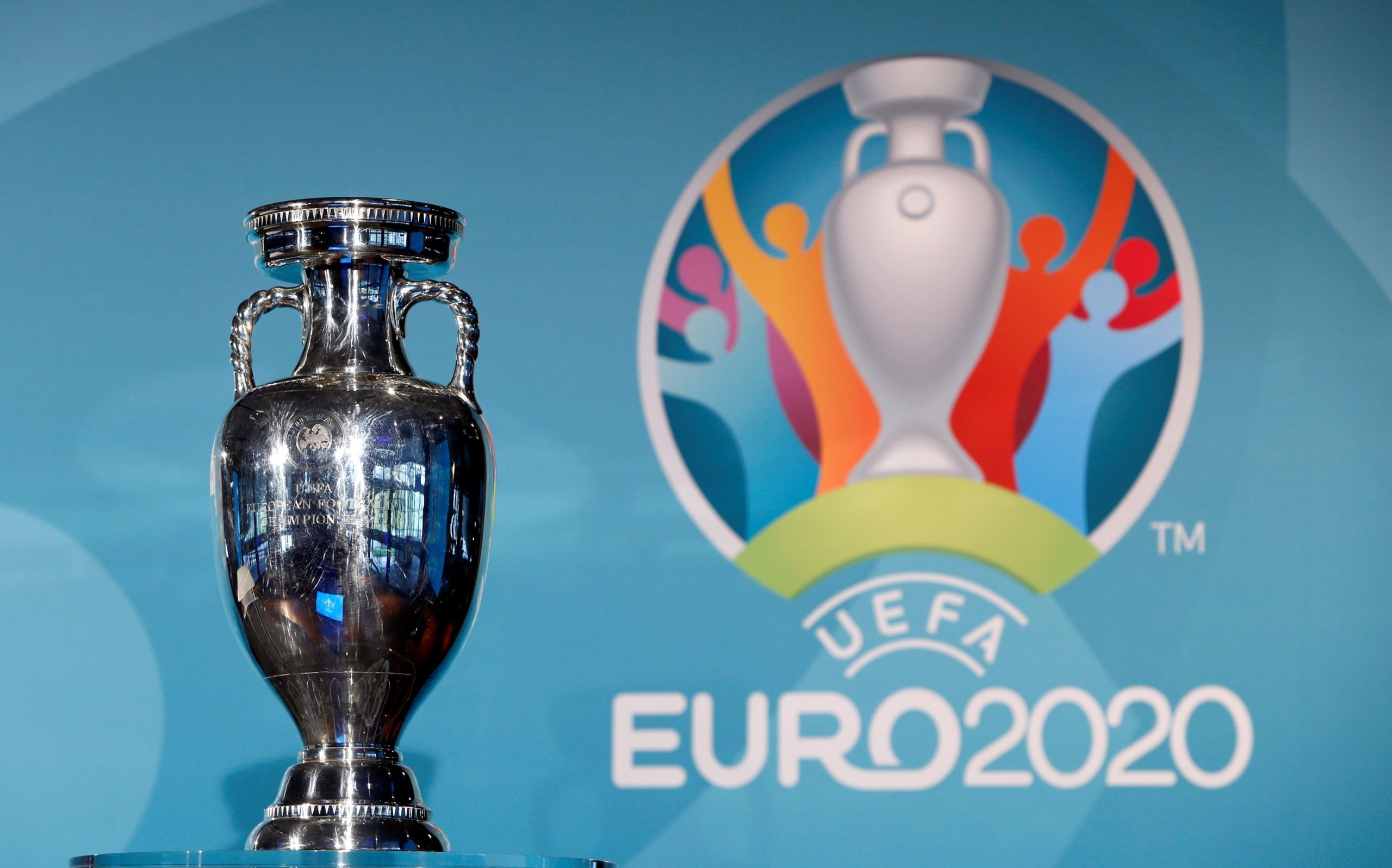