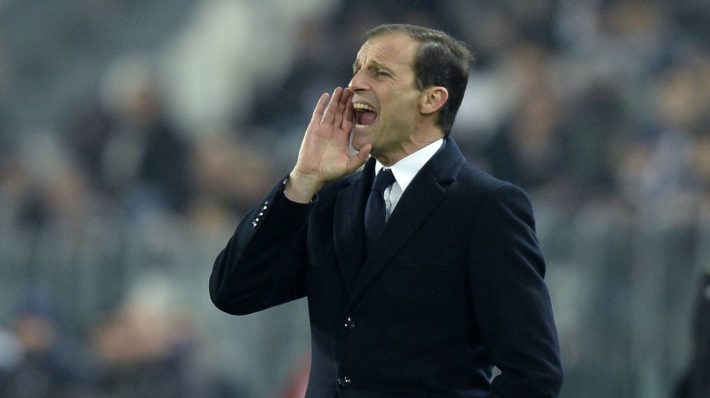 Maximiliano Allegri turned down Manchester United, Arsenal, Chelsea and Real Madrid as he returned to Juventus.

Juventus manager Maximiliano Allegri turned down top teams in Europe as he returned to the Serie A side.

Allegri was sacked by Juventus before now despite winning the League 5 times for the Italian team.

Giovanni Galeone revealed that the Italian turned down  Chelsea, Real Madrid, Arsenal, PSG and Manchester United before a return to Juventus.

Speaking with the media Giovanni stated that: “The last year that he was at Juventus, Allegri said no to five big offers. Chelsea tried twice in the space of 15 days and he always rejected every proposal.

“Then Real Madrid contacted hm more than once, while Arsenal, PSG and Manchester United also tried. This was all in the space of a year, but he always said no.

“I do think that if Juve hadn’t called, he would be in Madrid now, even though he wasn’t entirely convinced by the organisation there. Nobody is, really.”

Instead, after two years in the wilderness, Allegri has signed a new contact for Juventus.

“If he’d returned last year, I don’t think I would’ve agreed to it, but now I am truly happy on his behalf, because the club realised it made a mistake by sacking him.” 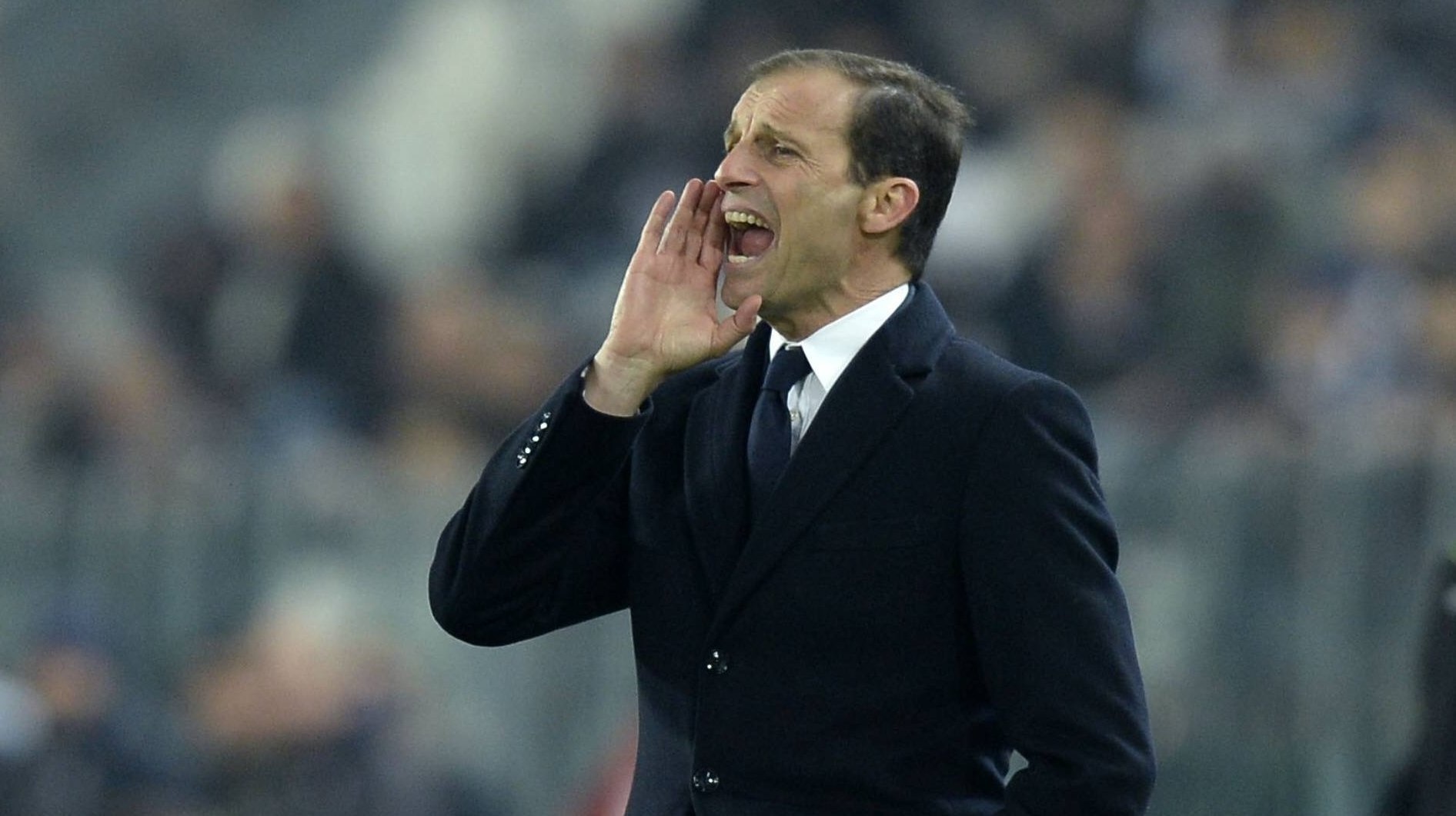