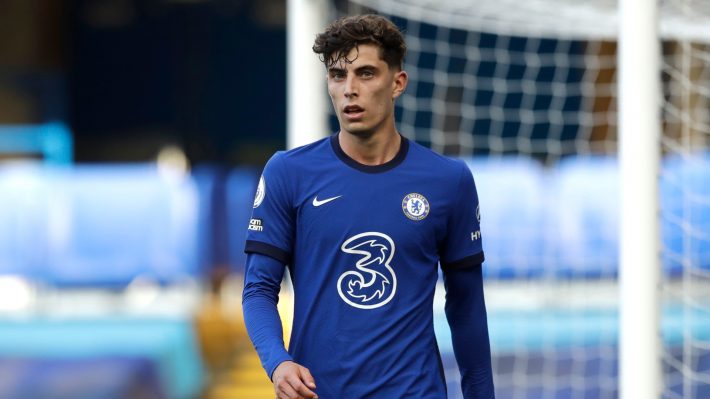 Havertz hails team mates ahead of the Euro 2020 as he claims the Champions League final goal in Porto boost his confidence ahead of the competition.

France will play Germany in their first game of the Euro and the for Bayer Leverkusen player hails N’Golo Kante.

The Chelsea midfielder know what the French man is capable of doing on the pitch as he admits he is always happy when he sees him on the pitch.

While speaking with the media the German stated that: “When you see him, you have to smile,” Havertz said of N’Golo.

“You can make a lot of mistakes because he always wins the ball back. He’s fast, agile and always gets his leg in.

“That’s why it’s not so nice to have to play against him in the first match of the European Championship, of course!”

“He has given us so much stability over the last few months. After Tuchel’s arrival, he played outstandingly.

“As a mentality player, he’s also important. On the pitch, he’s a warrior. A bit like Kante – you want him in your team.

“Playing against him in training isn’t as much fun either. The last few months have been top. It was very hard for him at first and now he’s fought his way out of it.”

The German also spoke about his goal in Porto as he claims it gives him confidence.

“Obviously it gives me self-confidence. It was a really important goal for me and the club, and for my family too. It’s a special moment that will live with me forever.

“I need confidence because it helps me play my best – but I have to keep my feet on the ground.” 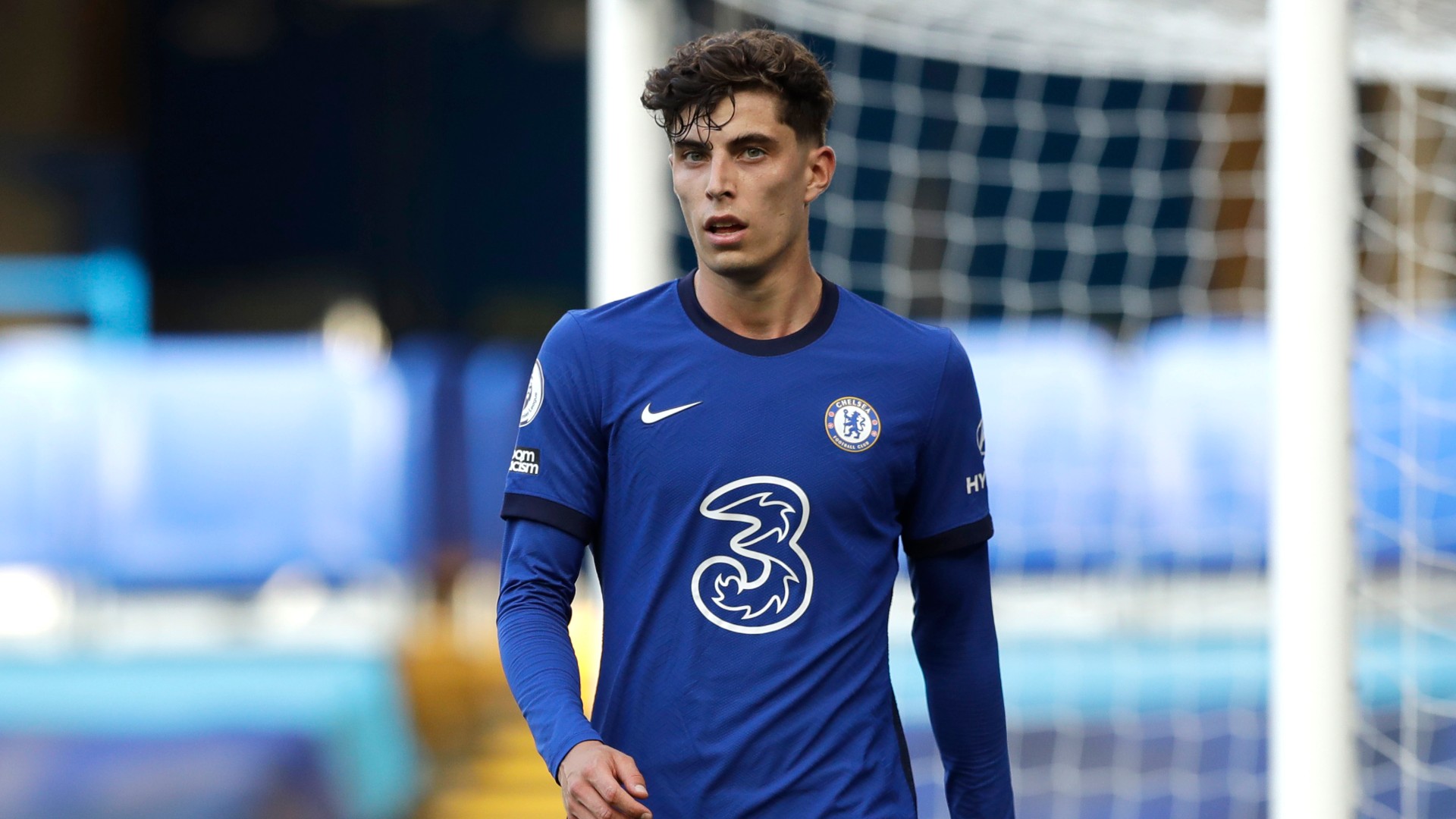