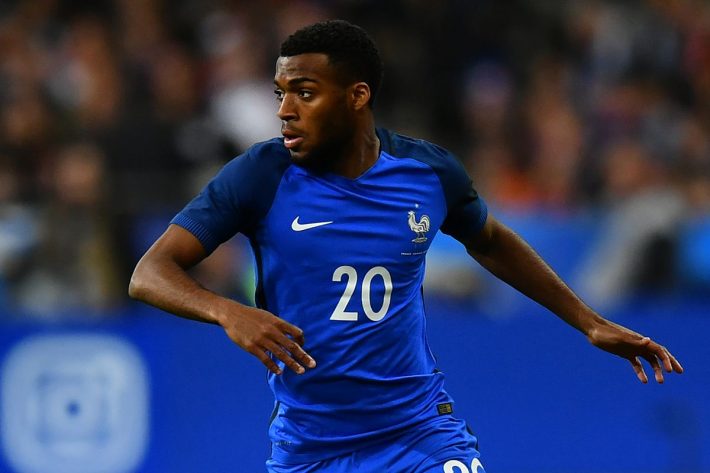 Thomas Lemar claims he is physically fit to play for France ahead of the Euro 2020 as he claims he is ready for competition from fellow players.

The French midfielder Thomas Lemar has stated that he is fully ready to represent the France national team in Euro 2020.

The French man who claims he arrived into the squad with a little problem in his thigh but claims he is getting better.

“I feel great, he said”.  “I arrived with a small problem in one thigh but things are much better. During the week when I was apart during the sessions, I worked a lot so that can compensate for the lack of rhythm.

“Physically, I am ready. The Euro? At the time, at the time of the injury, we had doubts but I know my body and the medical staff of the club as the selection. By doing a good job on me, serious preparation, I knew I could be there.”

There are so many competitions for in the midfield for France but Lemar isn’t scared to compete and admit he ready to give his all in training.

“I did not have a discussion with the coach on this subject. As a competitor, we always want to play but it is the coach who will have the last word.

“We will give the maximum to training to show that we want to play. There is competition, there will be everywhere in the club as in the selection.

“This is what allows us to progress in the group, it makes us move forward. It’s healthy competition. ”

He further stated that they have a huge group that can make a difference and that they will play different style depending on their opponent.

“The best midfielder in Europe? We not only have a midfielder but we have a whole group that can make a difference throughout the competition.

“Our style may be different depending on the teams we are going to face. Faced with some, we will have more possession compared to others, the coach will give us the direction to take and tell us how to play against a particular opponent.” 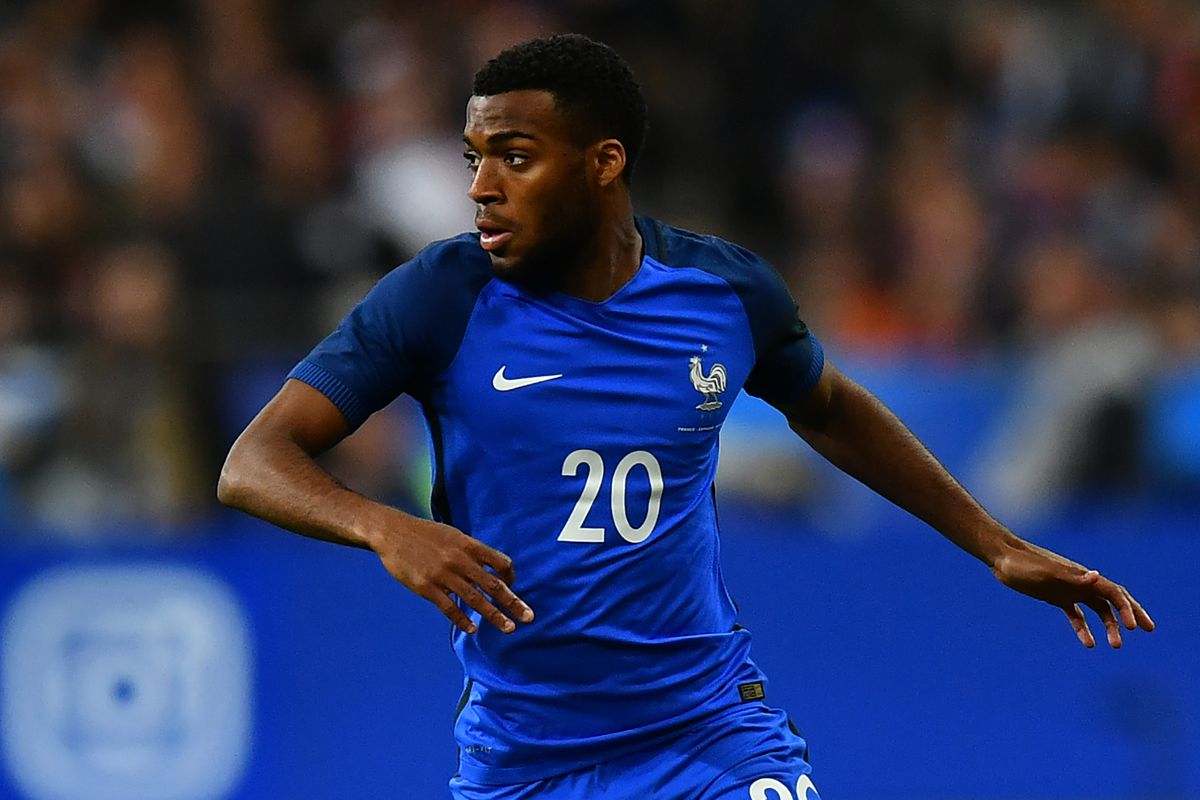