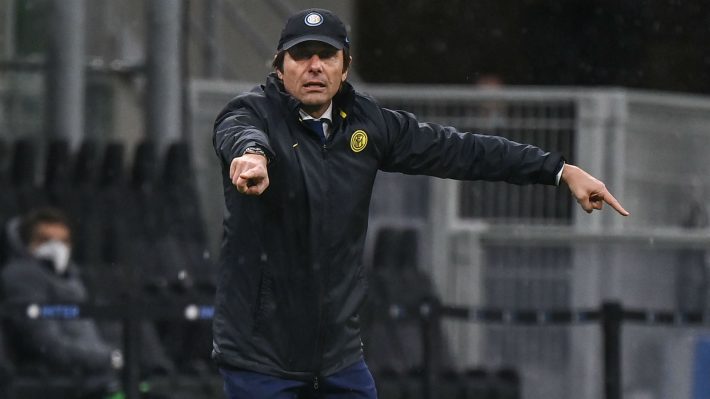 Tottenham call off the plan for Antonio Conte’s appointment as the new head coach of the club.

There were negotiation between both parties about the appointment of the Italian but were put on hold after concern of Conte’s demand.

It was an issue for Spurs as the winner of the Serie A league was reluctant to work with young players of the club.

According to Skysports Italy there are major doubt of Conte being the next manager of Spurs as he turned down the offer.

He was replaced by an interim manager Ryan Mason and the club is looking for a full replacement.

Antonio Conte seems the best option for the club as they know him to be a winner as he as done in Juventus, Chelsea and now Inter Milan.

The former Chelsea boss won the Premier League in his first year in England but had a fall out with the owner of the club.

The Italian took charge of Inter Milan last season and he was able to deliver the League for the team.

It now looks like the Italian will stay off management of club for a sometime. 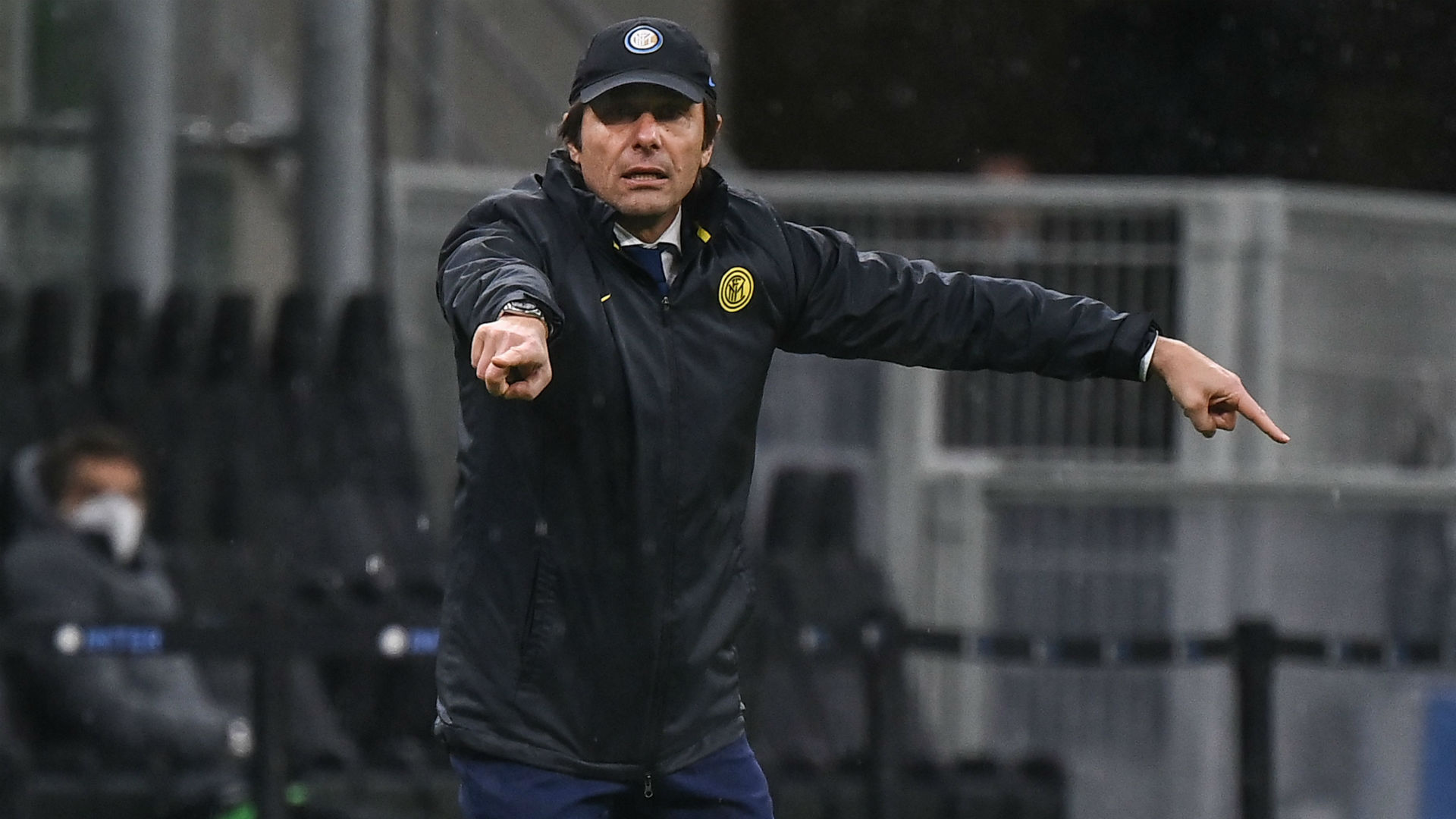