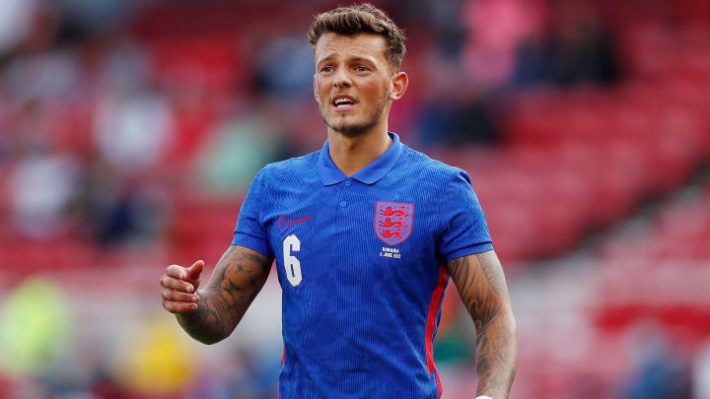 White replace Trent in the England squad ahead of the Euro 2020, the Liverpool defender been ruled out due to injury he sustained in the friendly.

Ben White has been called up into the England squad as a replacement for the injured Alexander-Arnold.

Liverpool right back Arnold has been ruled out of the Euro 2020 due to the injury he sustained in a friendly match against Austria.

White, the Brighton defender that was among the provisional 33-man squad has been re-selected by England coach.

The UEFA rules has made it possible for Southgate to change players in his squad until Saturday.

Manchester United captain Harry Maguire is unlikely to feature for the Euro 2020 first game for England.

The Central back sustained an injury while playing for his club side last month which made him to miss the Europa League final.

Mason Greenwood on the other hand withdrew from the England squad in order to make sure he will be fully fit for next season Premier League.

Southgate while speaking to the media after the Romania friendly victory stated that: “I don’t think we were as good as we want to be, or that we need to be”.

“In the first half we used the ball reasonably well, our best moments were coming down the left, we needed to get the ball from right to left more urgently.

“We were a bit slow moving the ball, and in the final third we didn’t quite select the right pass or ran into traffic when we had a chance to create clearer opportunities.

“We didn’t do enough without the ball in the first half, especially our pressing from the front. That meant we were stretched, and we have to learn from that.

“We’ll play against better teams who will carve us apart; Romania created more opportunities than we would have liked, and gave our goalkeeper a nice debut in that he had a bit more to do than we wanted to see.” 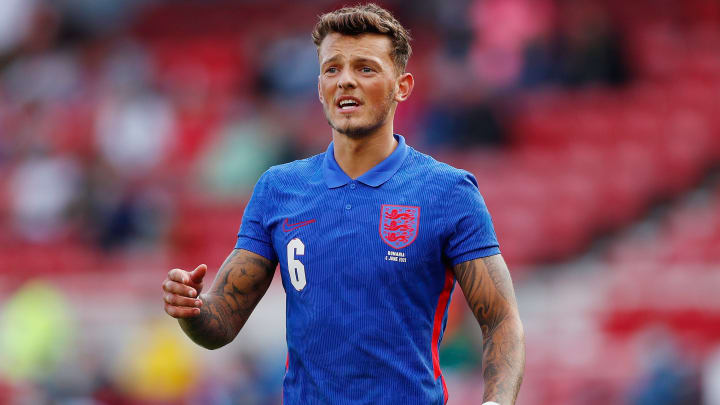