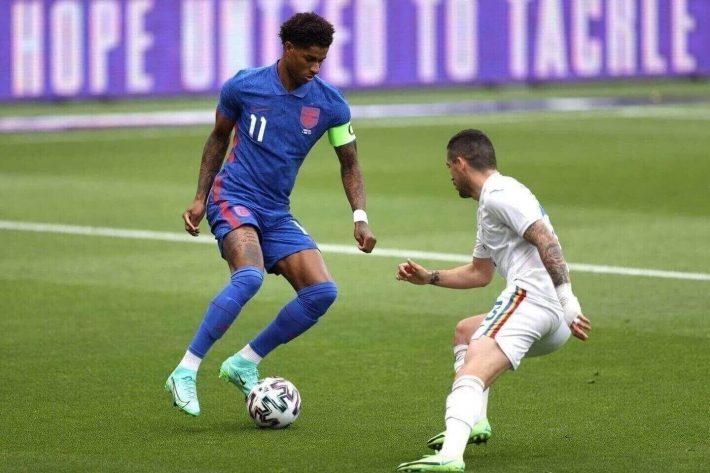 Marcus Rashford captains England and score the winning goal from a spot kick against Romania in friendly match.

England international star Marcus Rashford captains the three Lion for the first time ever against Romania in a friendly match.

The forward scored the winning goal from the spot in the second half of the game to give England the winning.

Rashford became the youngest player to captain the England side since Michael Owen did.

The Manchester United player has been disturbed by injury towards the end of the Premier League season.

He was also abused racially after the defeat in the Europa League final against Villarreal.

The United academy graduate has stated that he will do a surgery after the Euro 2020 to fix his injury issue. 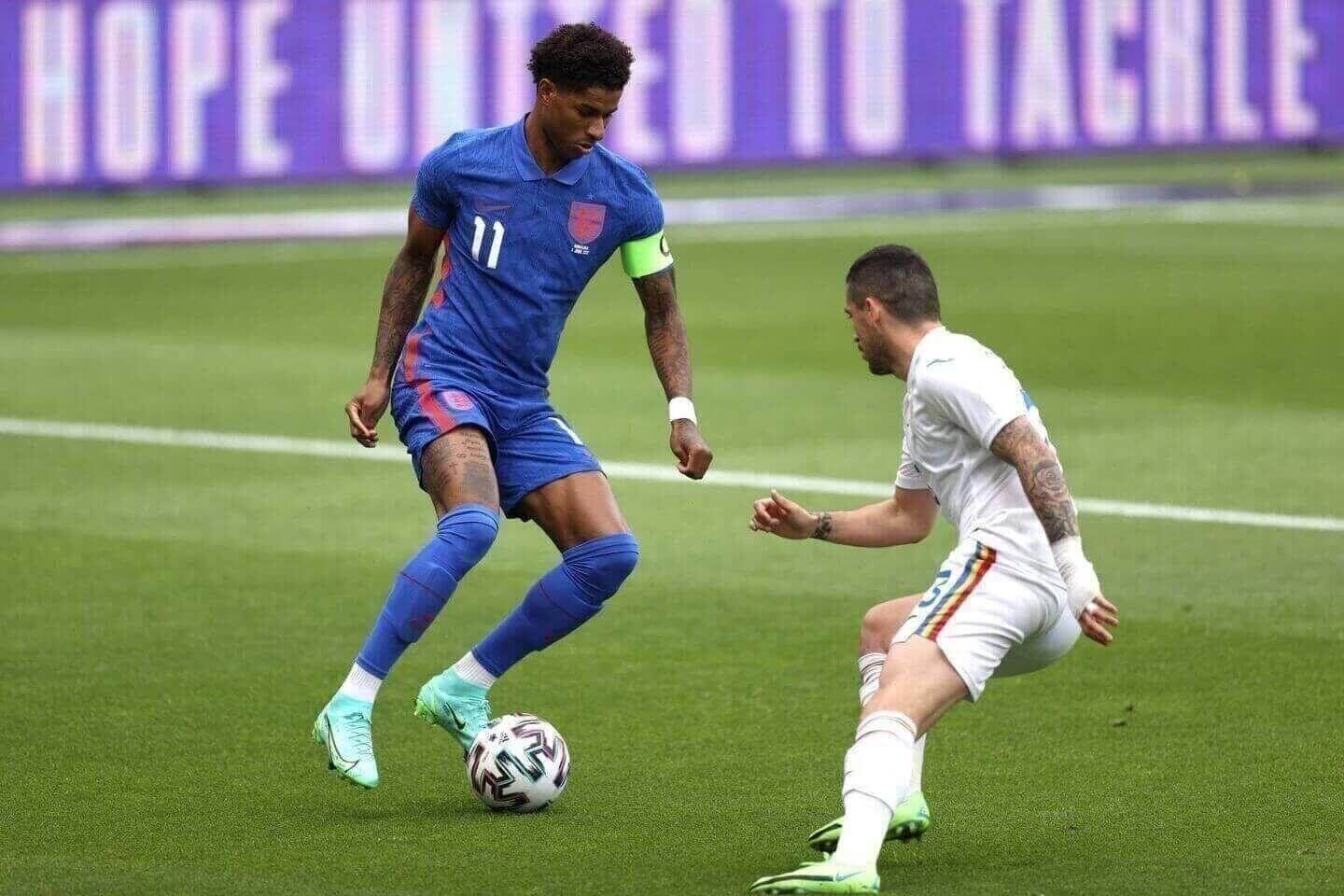