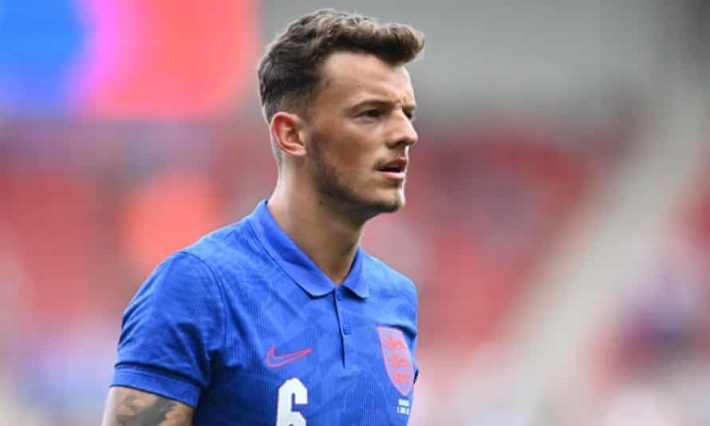 Ben White didn’t expect late England call up as he admit he was speechless when called upon to replace Alexander-Arnold.

The Brighton defender was initially in the provisional 33-man squad but was not included in the 26-man squad for Euro.

White was called up late as a replacement for the Liverpool defender Trent Alexander-Arnold due to injury he sustained in the friendly.

White admits that he was speechless when he received the late call up from Southgate for the Euro 2020.

“It’s been very surreal, obviously I didn’t think this was going to be happening,” said the 23-year-old. “I thought I was going to be somewhere hot, in Portugal or something like that.

“It’s mind-blowing really I didn’t expect any of this to happen, even being in the 33-man squad was enough for me. To make it to the final squad was unbelievable.

“I got a call from someone at Brighton telling me the manager was going to call me and I was just waiting for the call.

Asked what it felt like to be told he was in the squad, he added: “I don’t think I’ve let it settle in yet. It’s something that I have never felt before, news like that doesn’t normally come around.

“I was just speechless really, and it felt amazing.” 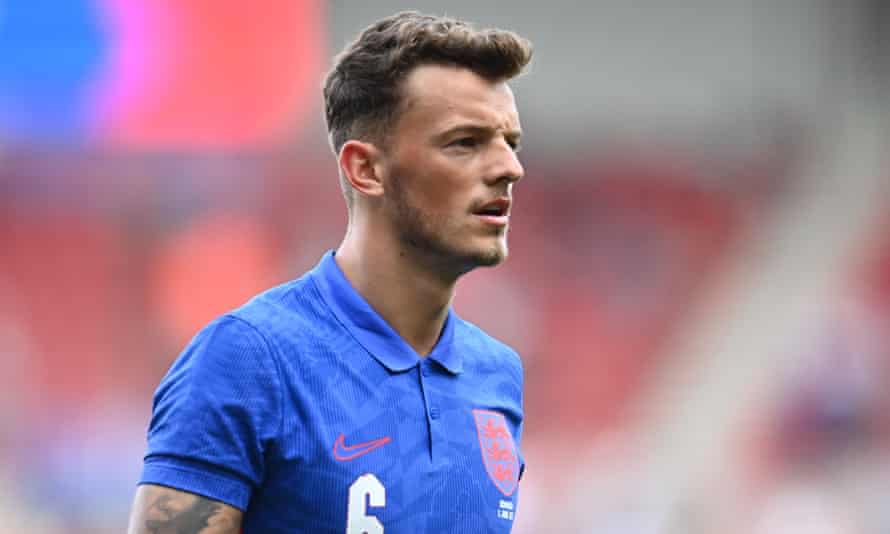