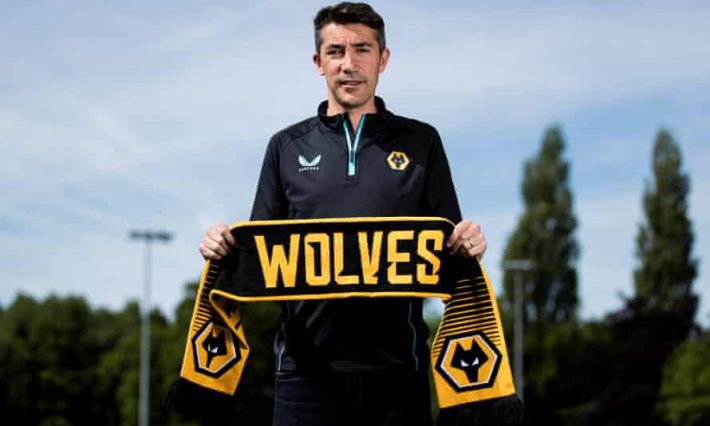 Bruno Lage replace Nuno Espirito at Wolves after a surprise departure from the Portuguese last season.

Bruno has been out of work lately but now appointed by the Premier League side ahead of next season.

Nuno Espirito left Wolves after a four years reign on a mutual agreement after doing an incredible job at the club.

Bruno flew to London for a meeting with the Wolves’ Chairman for the negotiation of him joining the club before being granted a work permit.

The Portuguese will have to do lots of job as the new Premier League coach after a poor finish in the League last season before the departure of Nuno. 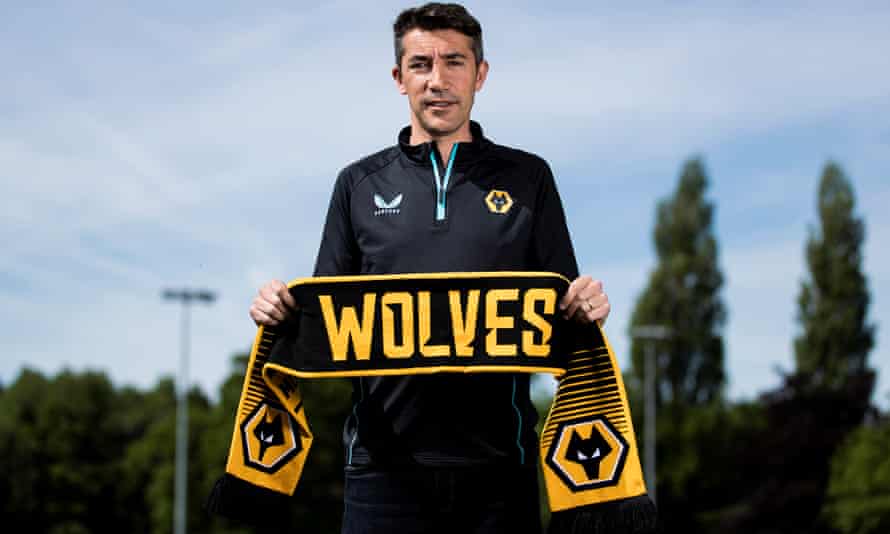