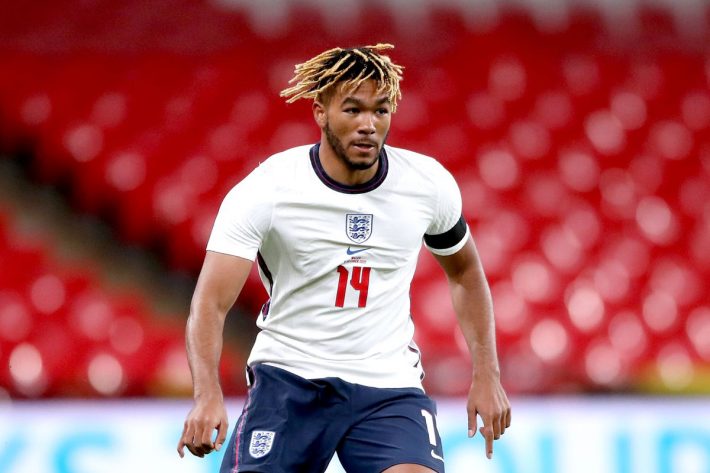 Reece James has stated that he has trained in three different position ahead of the Euro 2020.

Chelsea and England defender Reece James stated that he has trained in three different positions ahead of the Euro 2020.

The right back is not sure of the position that he will be utilize in for the upcoming competition.

James was one of the right-back that was called upon in the 26-man squad that will represent England in the Euro before the withdrawal of Trent.

Ben White replaced the Liverpool defender as the Brighton’s defender’s role is a centre-defender.

The Chelsea defender will compete with Kyle Walker and also Kieran Trippier for the spot in the competition.

According to report England manager could switch to three-man defence as James said he has trained in three different positions.

“[I’ve trained in] probably the positions you can guess,” James said. “Wing-back, centre-back, right-back. I’ve played all three so far, so I don’t really know what’s going to happen or what position I might feature in.”

He added: “I played right-side centre-back many times coming throughout the academy so the position wasn’t new to me.

“It’s much different to wing-back, you can’t really go forward. Wing-back you have the license to push on and join in attacks, but right side of a three you’re kind of limited to where you can go and what you can do.” 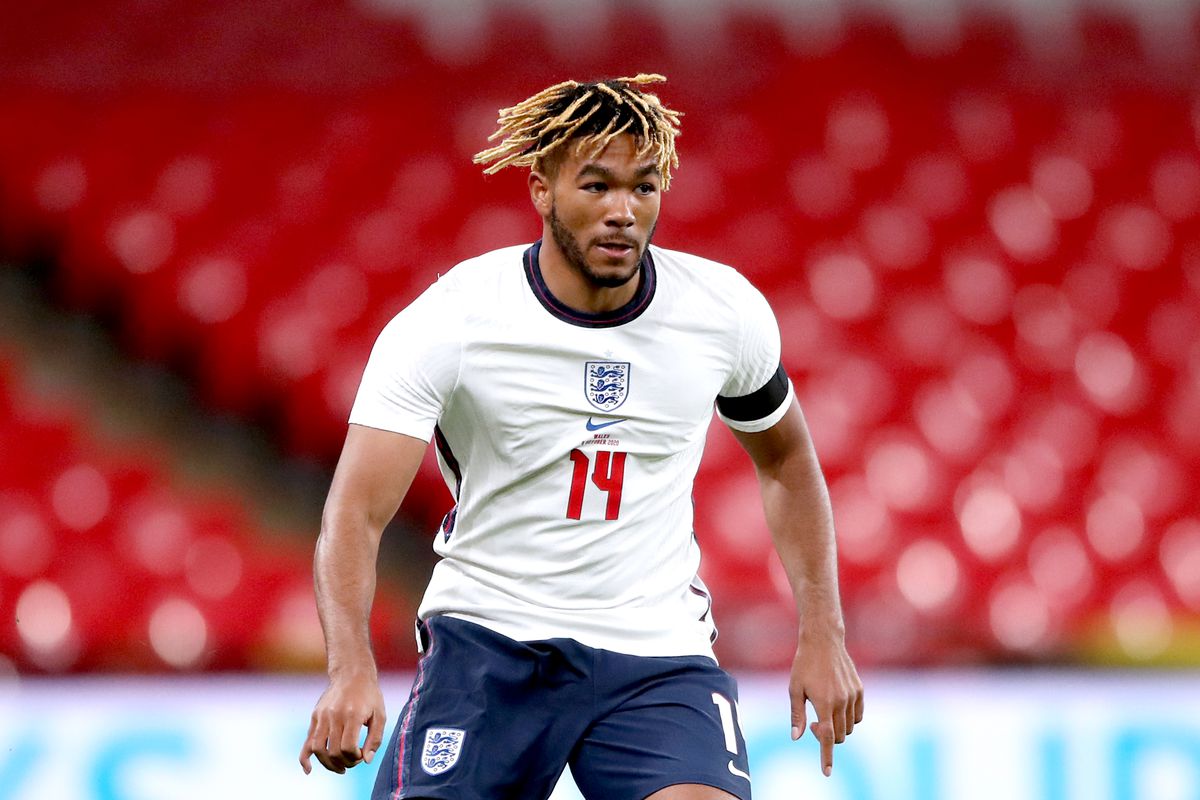