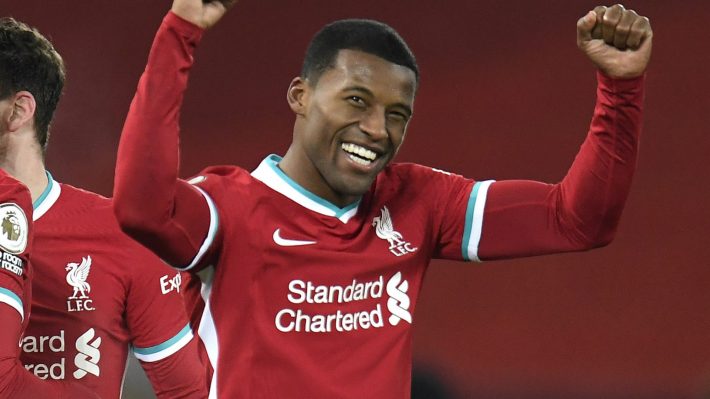 The Dutch has been on the radar of the likes of Bayern Munich and Barcelona after spending 5 years with Liverpool.

Wijnaldum won the Premier League and the Champions League with the Reds but opt not extend his contract.

The Netherland midfielder will now play under former Tottenham hotspurs manager Mauricio Pochettino in the Ligue 1.

“Joining Paris Saint-Germain is a new challenge for me,” Wijnaldum said. “I join one of the best teams in Europe and I am determined to bring my desire and my determination to this ambitious project

“Paris Saint-Germain has proved its status in recent years, and I am certain that together, for our supporters, we can go even further and higher.”

The 30 year old player was given a guard of honour in the last match of the Premier League against Crystal palace.

Speaking with Skysports after the game Wijnaldum said:  “I’m fighting against my tears right now.

“I’ve said that the people in Liverpool and the club, my team-mates, have shown me love during the five years, and I will miss them.

“I hoped to play many more years for the club but unfortunately things went different.”

“We thank Gini for all of his contributions to the club during the past five years and wish him the best of luck in the rest of his career.” 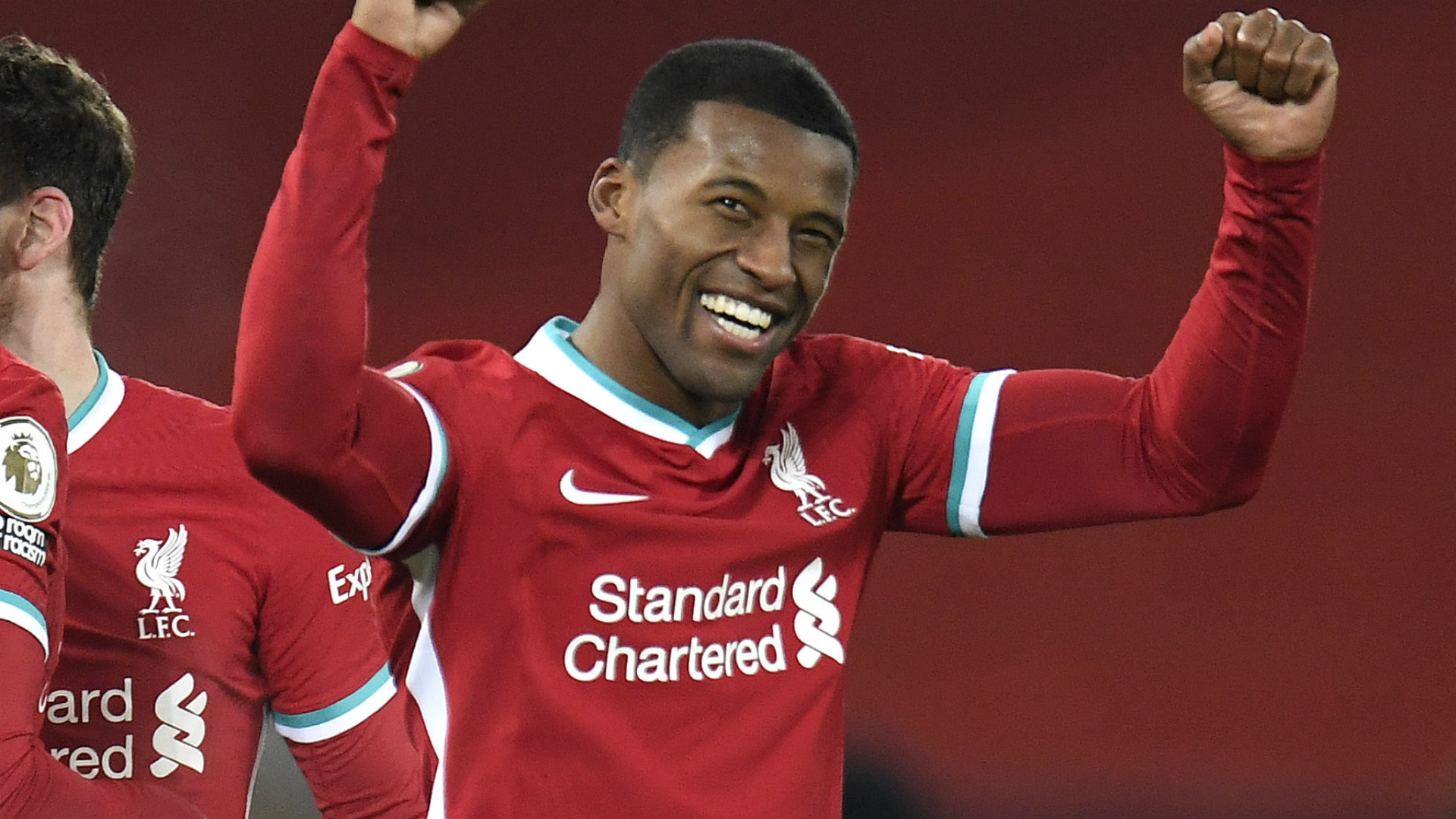