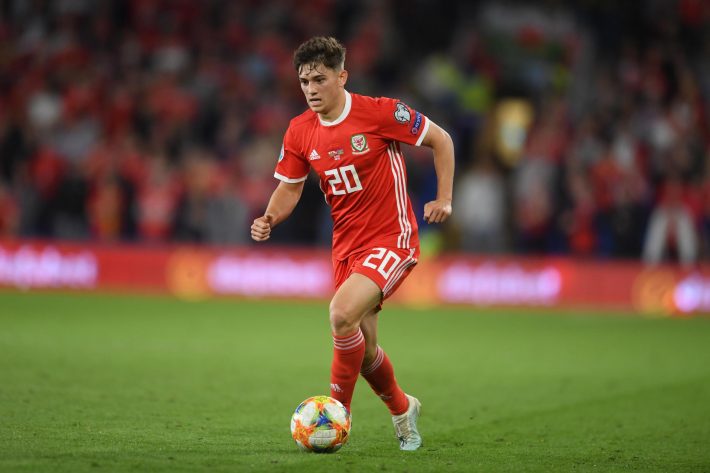 Wales winger Daniel James has stated that he love it when he is under pressure and always settled emotionally when putting the Wales shirt.

Wales winger Daniel James says he love it when he is always under pressure as it makes him thrive.

The winger signed from Swansea to Manchester United and since then been in competition at for his role.

James have been a regular stater in the Wales national team and the 23-year-old is ready for any pressure ahead of the Euro 2020.

When asked if he get nervous while speaking with the media he said: “I think being involved in a lot of pressured games obviously helps. They’ve calmed down now, definitely.

“Before the game you have a few butterflies, but it’s more excitement than nerves and as soon as I get out on that pitch I forget it all, so I wouldn’t say I get too nervous anymore.

“I love the pressure. I like the excitement and I kind of thrive off it. Obviously, I’ve got to set myself my own targets and I want to contribute to the team as much as I can, getting goals and assists and, if I’m not, it’s always working hard on the pitch and trying to do my best.”

The Manchester United player further stated that he is proud to represent his country as he claims he is always emotionally settled.

“It’s been a big wait,” he said. “We’ve waited that extra year to get here and now we’re really excited. The days are going so quick and now all eyes on Saturday really for that first game.

“I’m so proud to represent this country every time I put that shirt on and to be involved in the campaign to get here was unbelievable.

“I started off that campaign with my debut and to actually be here now is unbelievable. As soon as I put that shirt on I’ve got to let the emotions settle down and play it as a normal game. I can’t wait to get started.” 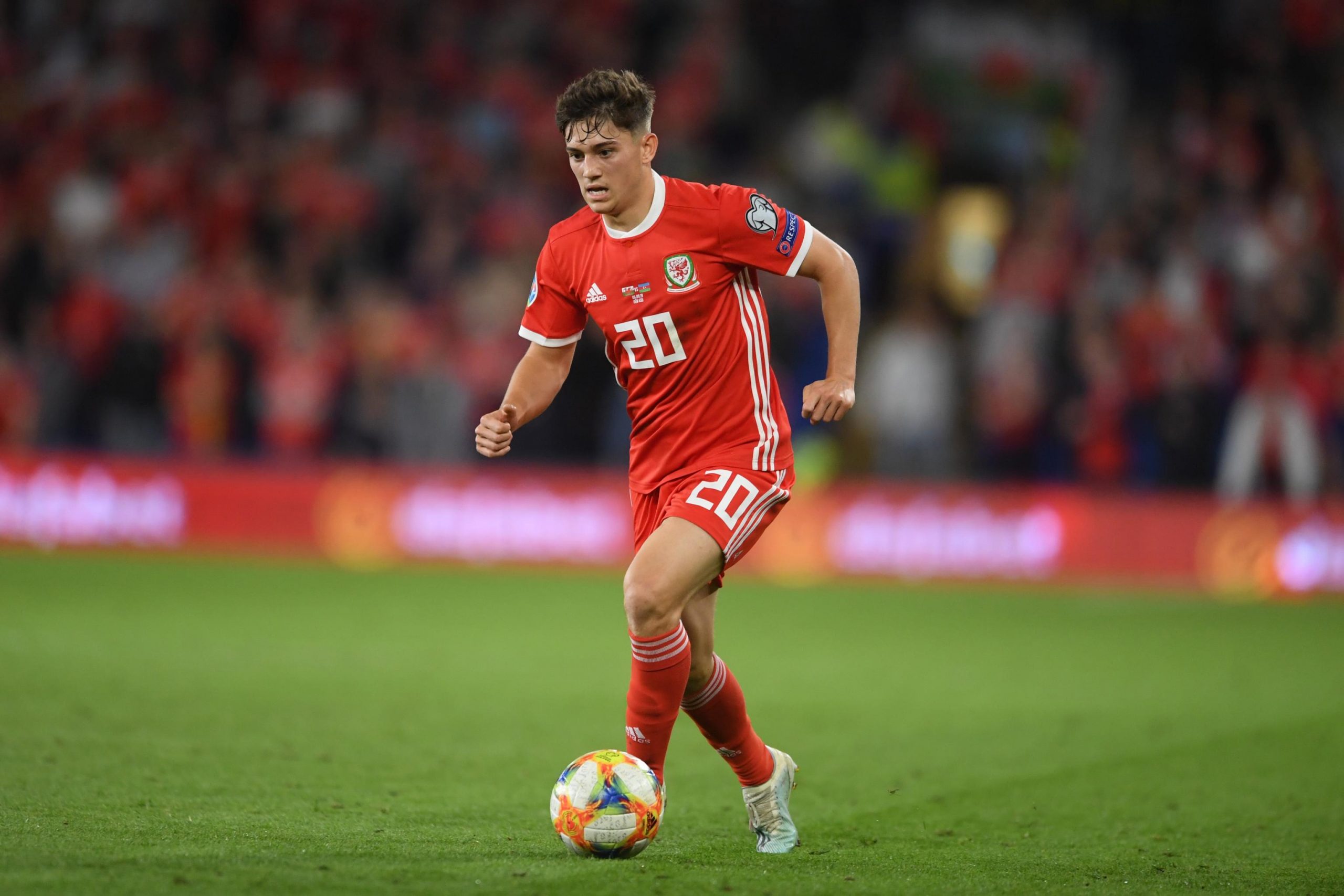