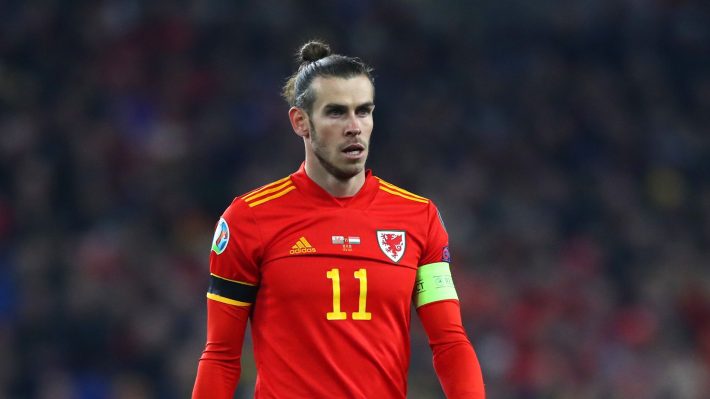 Gareth Bale not worried with International goal drought as they prepare for the European tournament, he insist he contributes in other place for the team.

Wales skipper Gareth Bale is not concern with the international goal drought ahead of the Euro 2020.

The 31 year old has not scored in the national team since October 2019 but created 4 goals in his last 7 appearances.

Bale is worried of the goal drought but he insists he contribute in other way to the success of the team.

“If the chances arise to score, hopefully I can take it,” he added.

Page, who will lead the team to the tournament in place of Ryan Giggs who will face trial in England has back the winger to flourish for the team.

“It’s not the end of the world. If he’s not scoring he’s supplying goals,” Page said.

“If he’s not scoring it’s important he’s setting up goals, and he’s doing that.”

The Real Madrid forward further spoke about the competition as he admits they are place into a difficult group.

Bale insists that they have to take one game at a time as he is ready to give his 100 percent for the team.

“We know it’s a difficult group to get out of,” Bale said, with the top two finishers in each group and the four best third-placed finishers progressing to the last 16.

“They are all difficult teams to play against, but we’ve got to take one game at a time.

“We are very excited to be here and one day away. I feel fine and ready to give 100 per cent for my country, as I always do.” 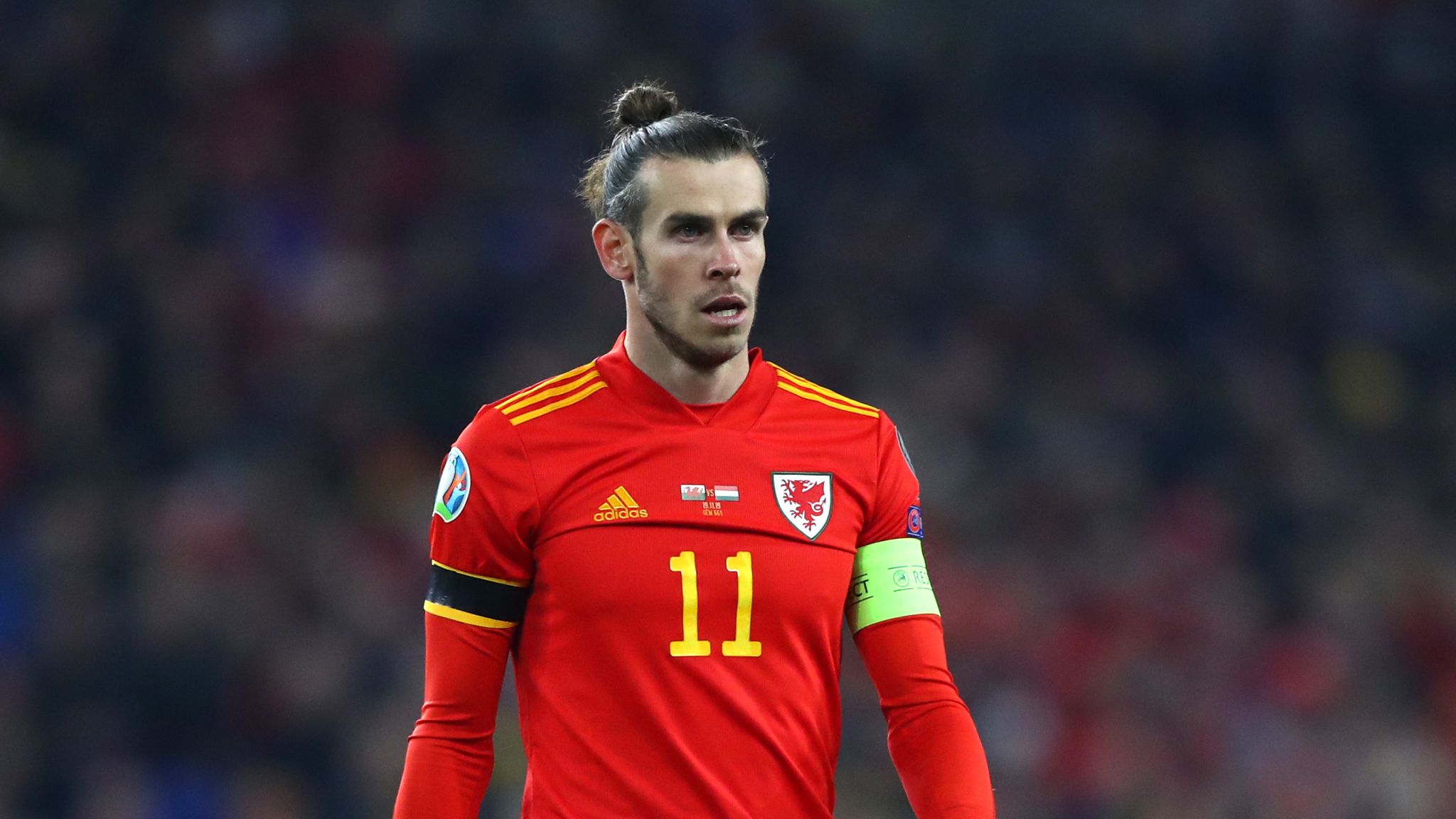