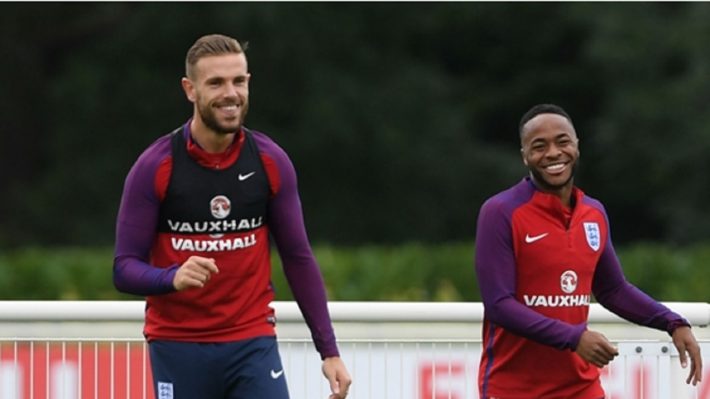 Manchester City player Raheem Sterling and Liverpool skipper Jordan Henderson have received MBEs on the queens birthday for their work on and off the pitch.

The players have received the award for their effort they have made so far on and off the football pitch.

Read also: Ramsey in good shape ahead of Euro game.

Manchester City player Raheem Sterling has been given the MBE award for the service of racial equality in sports.

Racial abuse has been rampant in English football and the England winger has help in fighting players that are racially abused.

Speaking after receiving the award Sterling said: “I am grateful to have been recognised, but my priority is to try to help to educate society and myself,” Sterling said.

“If it doesn’t start from within, then there’s no way you can help others. I’m learning every day.

“My motivation for racial equality is to get people to understand the difficulties people from diverse backgrounds face and create an environment where everybody is equal.

“I feel we are starting to make a step in the right direction, but we still have a lot of work to do.”

England captain Jordan Henderson also received the award for the award for his work towards forming a charitable fund, Players Together, which supported NHS good causes during the first coronavirus pandemic lockdown.

“I dedicate this to all the nurses, doctors, carers, porters, admin workers, cleaners, security personnel and every single individual who devotes their career and their lives to making the NHS the part of British life we are rightly most proud of as a nation,” Henderson said. 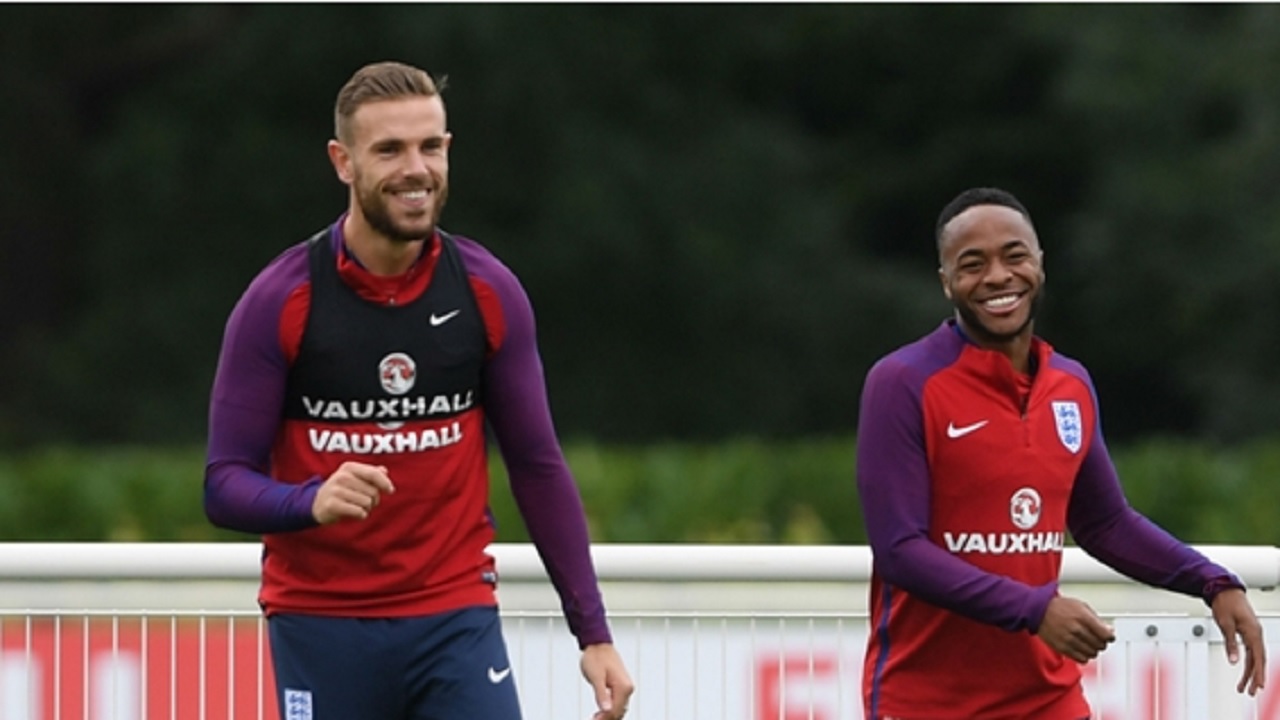