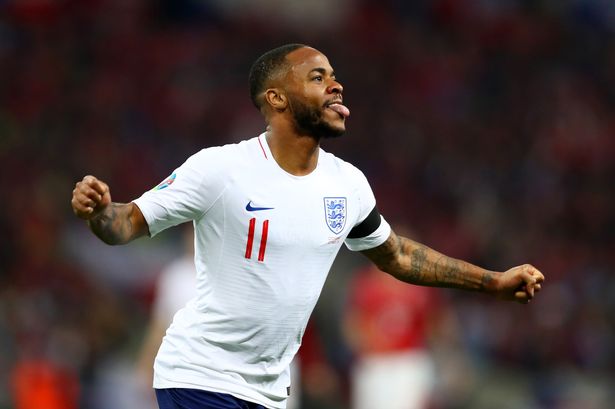 Raheem Sterling only goal gives the three Lion the victory they needed against Croatia in the first game of the Euro 2020.

England winger Raheem Sterling scores for England to give them victory in the first game of the European tournament.

The three Lions beat Croatia 1-0 in the Euro 2020 as the second half strike from the star man was enough.

Sterling was in the starting 11 ahead of Aston Villa star man Jack Grealish as the Manchester City player repaid the faith Southgate had in him.

Phil Foden struck a post in the first half but there were the first signs of frustration from fans and players just as Sterling made the decisive contribution with his first goal in a major tournament.

Speaking with the media after the game Southgate stated that: “I’m most pleased with the performance. Of course the win is important. To win the first game relieves some tension but it doesn’t mean we’ve qualified and that’s the first objective.

“The performance was really good. It was a big occasion, a sweltering hot day and the players settled really quickly, used the ball well and we limited Croatia to very few clear chances throughout the game.

“They are a good opponent who we have huge respect for and we know so much about, so I couldn’t be happier with not just the players that started but those who came in and the whole group for the way they prepared for this game.”