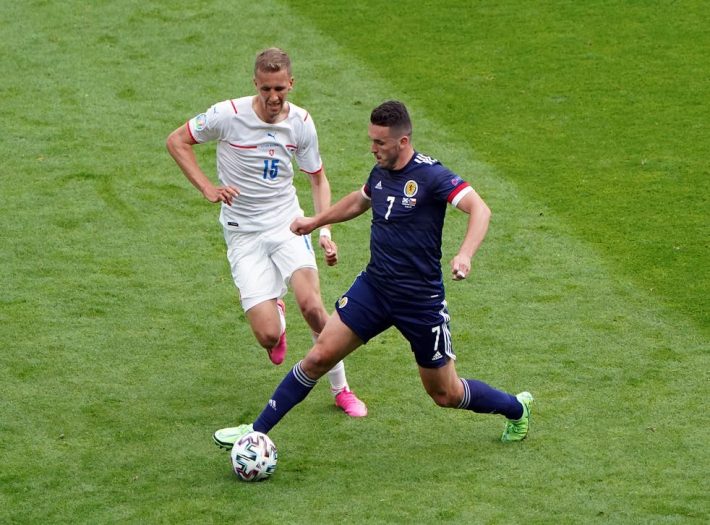 Scotland midfielder McGinn has stated that the Scottish team needs to do it the hard way after they suffered defeat in the hands of Czech Republic.

Scotland midfielder John McGinn says his side needs to bounce back after they suffered defeat against Czech Republic.

McGinn claims that they played very well but admitted that they didn’t do enough to threaten their opponent.

“I thought we played pretty well first half without threatening them too much. The first goal is a poor one to lose, he told media.

“The second one is a brilliant strike but again we can do better. We played all right, 2-0 flattered them a wee bit, but they found quality at the right moments. We need to find it on Friday.

“I don’t think it’s a reality check. Overall we played pretty well, there are things we can improve on, but it’s the first game of the tournament.

He further stated that they have got 2 games more to fix the disappointment and they need to do it the hard way.

“We’ve got two games to fix what we need to fix and it’s important we don’t sulk too much. We need to do it the hard way now.” 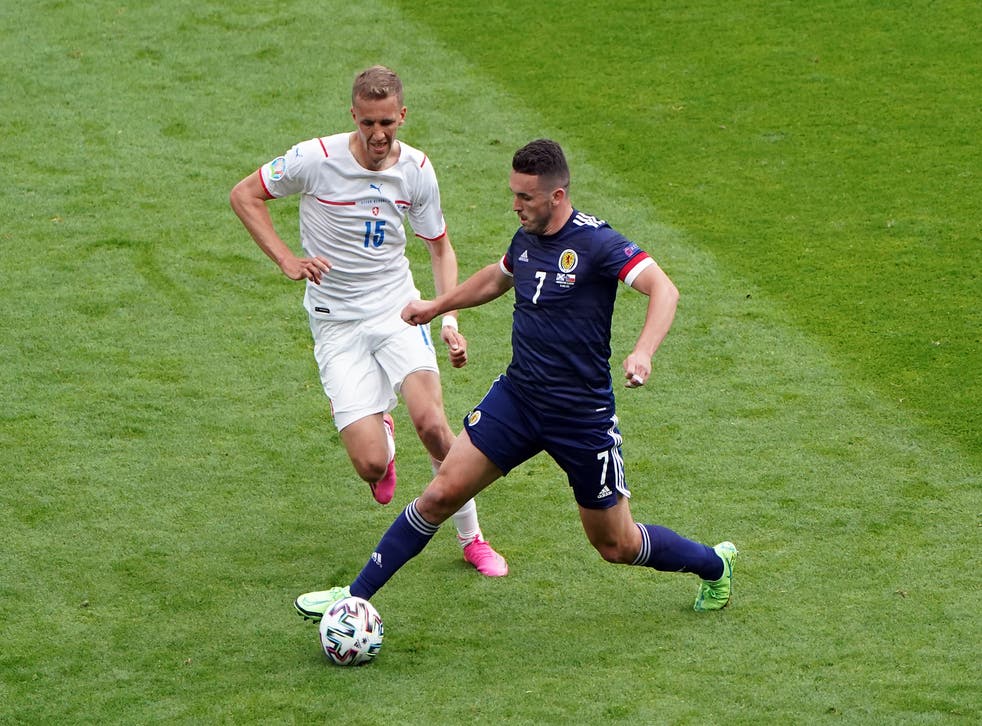