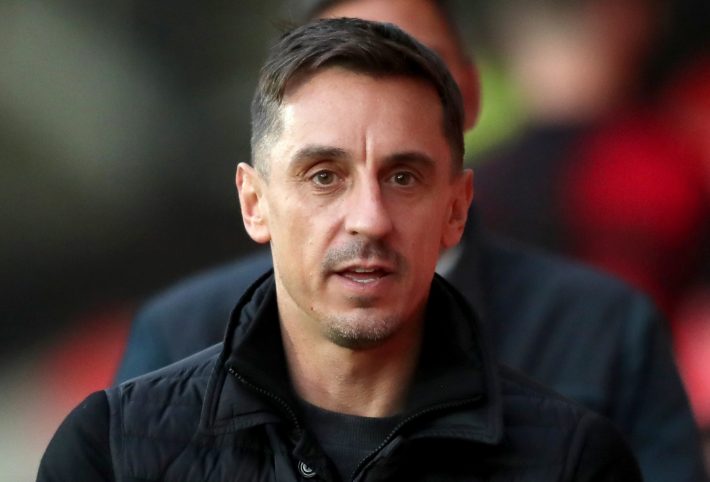 Gary Neville reveals the biggest asset in the England team after victory over Croatia in the first game of the Euro 2020.

Former England right back player Gary Neville has revealed the biggest asset of England after the victory over Croatia.

The three Lion started their campaign in the European tournament with a win courtesy Raheem Sterling’s goal.

Neville has stated that the England coach Gareth Southgate remains the biggest asset of England in the tournament.

There were doubts about the manager’s starting 11 in the opening match after leaving out Luke Shaw and Jack Grealish on the bench.

The former Manchester United player praised the England manager for an incredible job done in the first game.

“We can talk about Phillips or Sterling being our best player, but our biggest assets is our manager,” Neville said to ITV.

“The clamour in past years would have been to go for Grealish. But Southgate hasn’t even brought him off the bench.

The Skysports pundit further stated that his selections were questioned but he definitely made the right decision.

He admits that Southgate knows the group of talent he has more than any other person.

“He is willing to make the unpopular decisions and the decisions that some of us at times don’t think he should make.

“He is vastly experienced and, as an England fan, l feel very comfortable with him. What he did today was really good.” 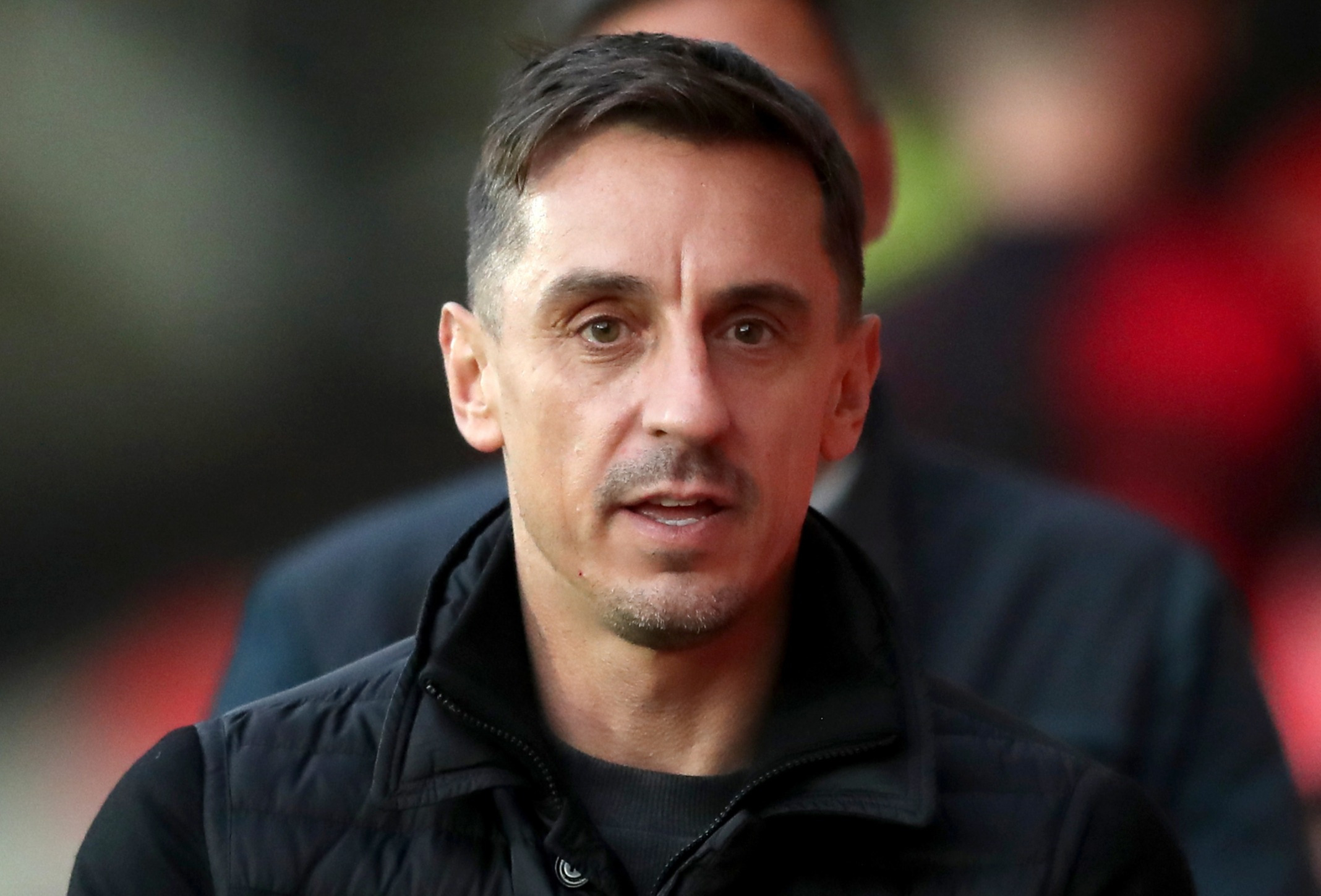