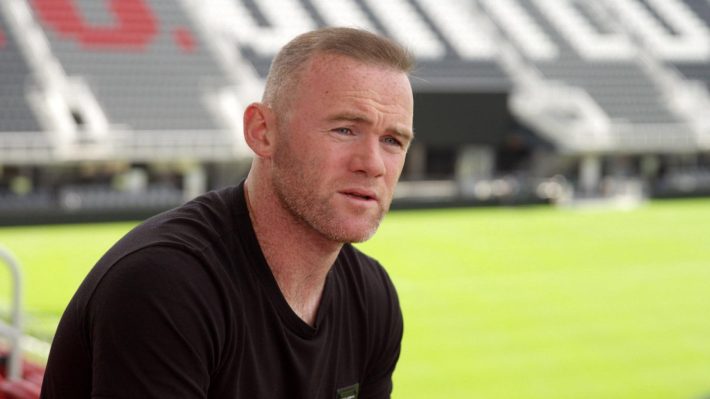 Former Manchester United player Wayne Rooney has warned the three Lions ahead of the tough test they will face if the come up against top European teams.

Derby county manager Wayne Rooney has warned the England team ahead of the tough challenges they will face.

The three ions beat Croatia in their first Euro 2020 game as the only goal from Raheem Sterling was enough for the victory.

Rooney while speaking with the media has stated that the win was a massive win for the England team as they prepare for Scotland game.

He added that they would have been more anxious if they had lost the game against Croatia.

“To win that was massive, Croatia are a good team and it will give the players a relief that they are comfortable in the group now,” Wayne Rooney said.

“They’ll be a bit more relaxed going into the game against Scotland and if they didn’t win they could have been a bit anxious.”

“Scotland will be tough but after winning the game (against Croatia) I think England will comfortably go through to the next round.

He further stated that the three Lions should expect challenges when they come up against Europe top teams.

“That’s when I think it could get difficult for England – when you come up against a France, Portugal or Belgium – one of those top teams.

He added that the England team is full of quality worries about the lack of experience that will hit the team.

“There’s a lot of quality in the squad, my only worry is a lack of experience – it’s important Harry Maguire and Jordan Henderson get fit because they will be vital moving forward.

“Quality-wise they have as much as anyone in the competition and they have a great chance.” 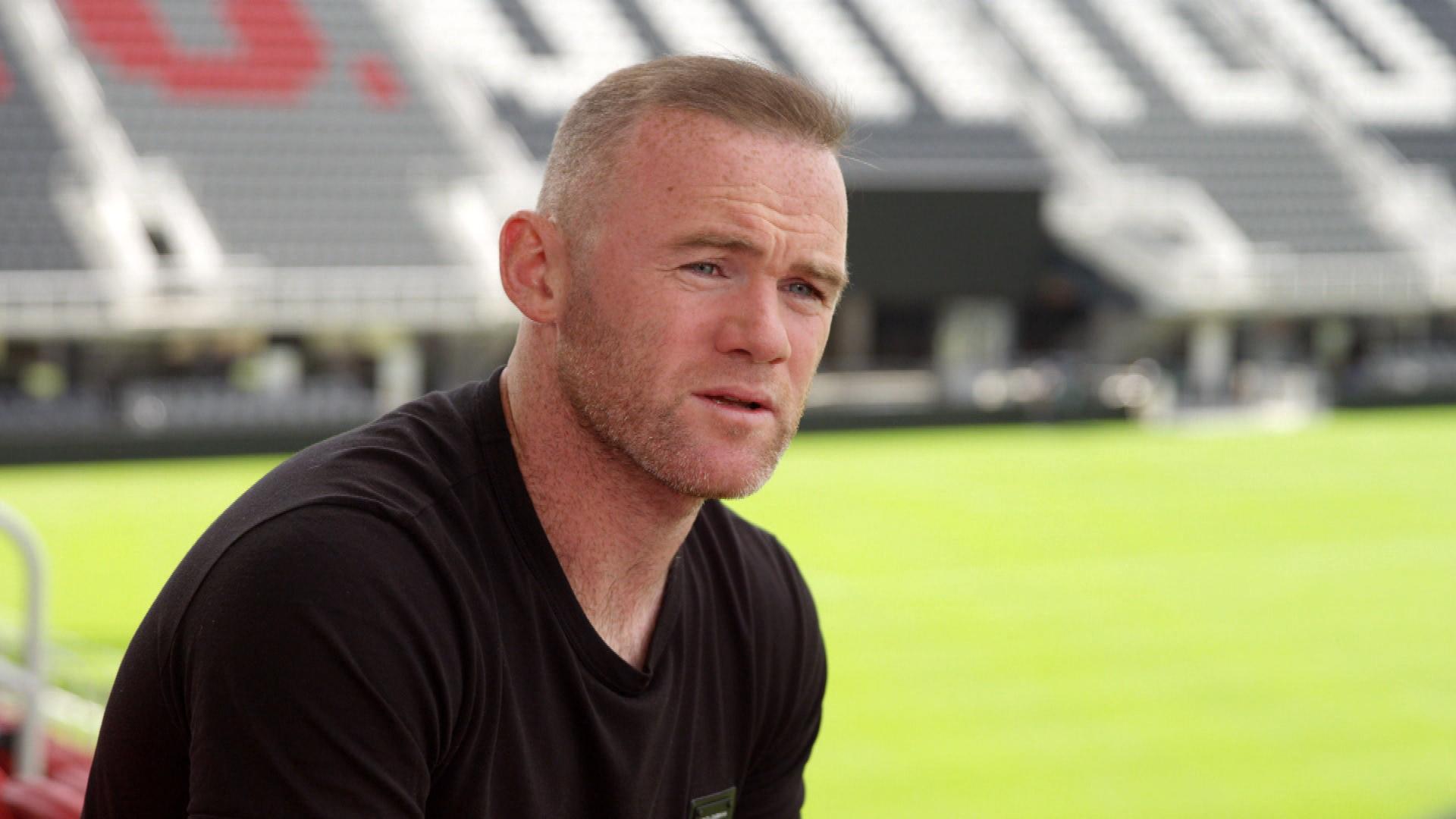