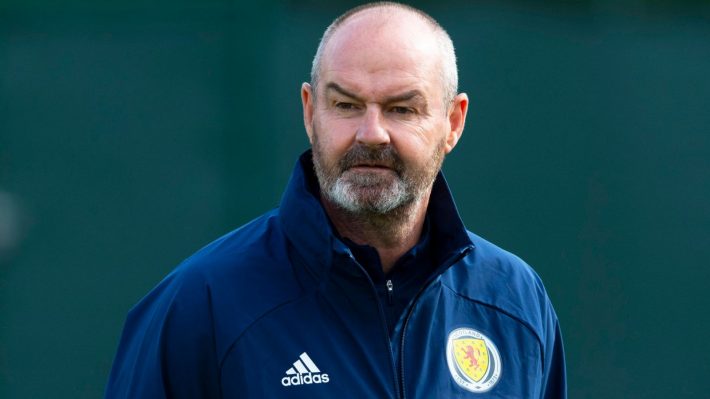 Scotland head coach Steve Clarke feels he is not pressurize ahead of the first Euro 2020 game against Czech Republic as he claims the have qualities in the squad.

Scotland head coach Steve Clarke has stated that he is not under any pressure in the European tournament.

The Scottish team will kick off their European campaign on today as they prepare to play Czech Republic.

Scotland have qualified for a major tournament for the first time since playing in the world cup 23 years ago.

Speaking with the media ahead of the first game of the Euro 2020 Steve Clarke as stated that the look forward to kick start the competition.

“I think when you qualify for the first time in 23 years, you probably feel a little bit less pressure,” said Clarke.

“We have done well to be in the tournament. We are looking forward to it.

Scotland coach on qualities they possess

The Scotland coach further spoke about the qualities he has at hand in the Scottish team that can take them far in the competition.

“One of my assistants, (former Republic of Ireland international) Steven Reid, went to the World Cup with his country, so he has some experience, he will be able to share that with the players,” Clarke said.

Some of the players in the team has been involved in European competition with their clubs which serves as a plus for the team.

“Scott McTominay played in a European final. I have coached a team in the final of the Champions League myself.

“We understand big games, big moments. Big games are for big players and we believe we have enough big players to handle the occasion.” 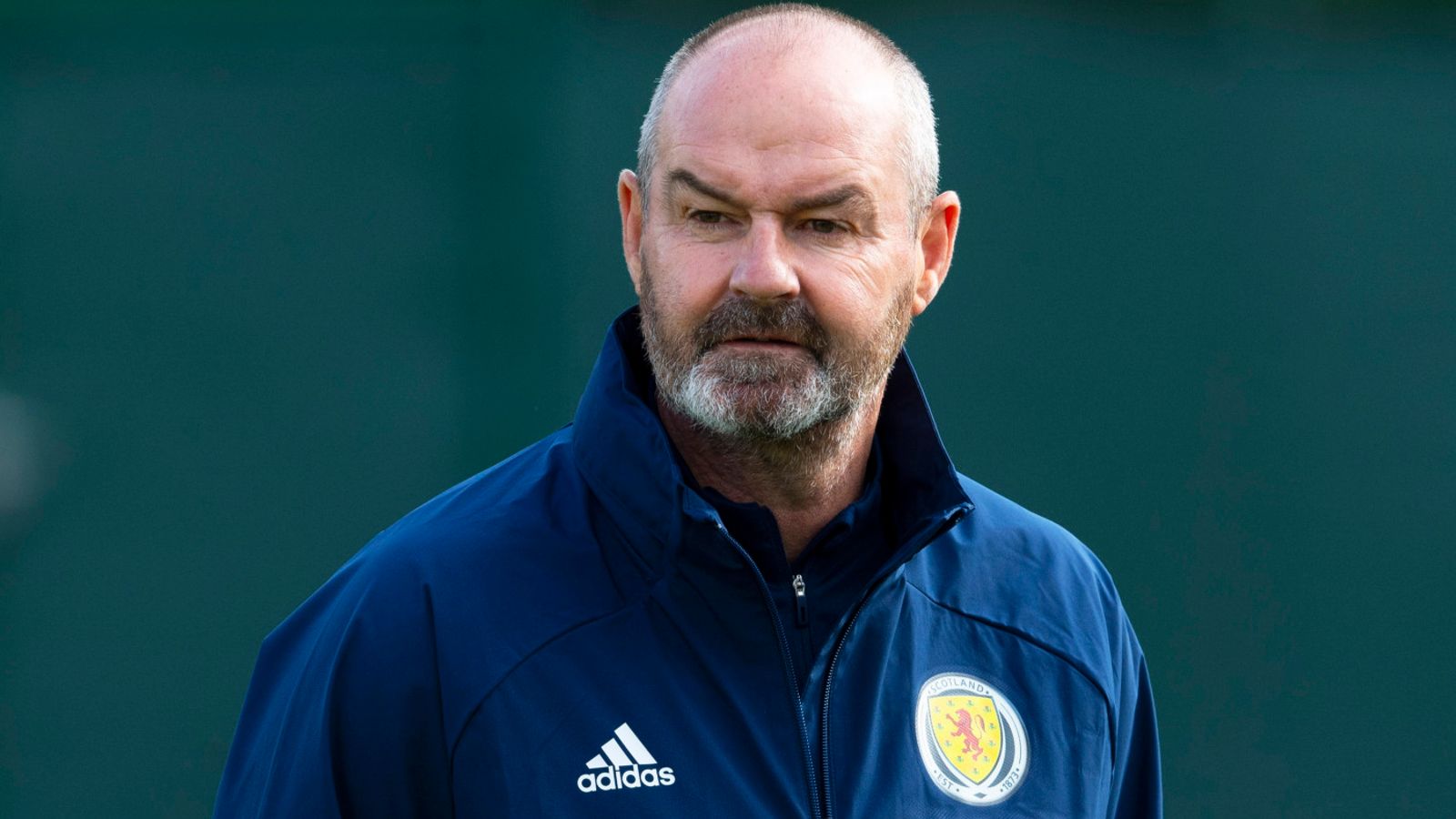