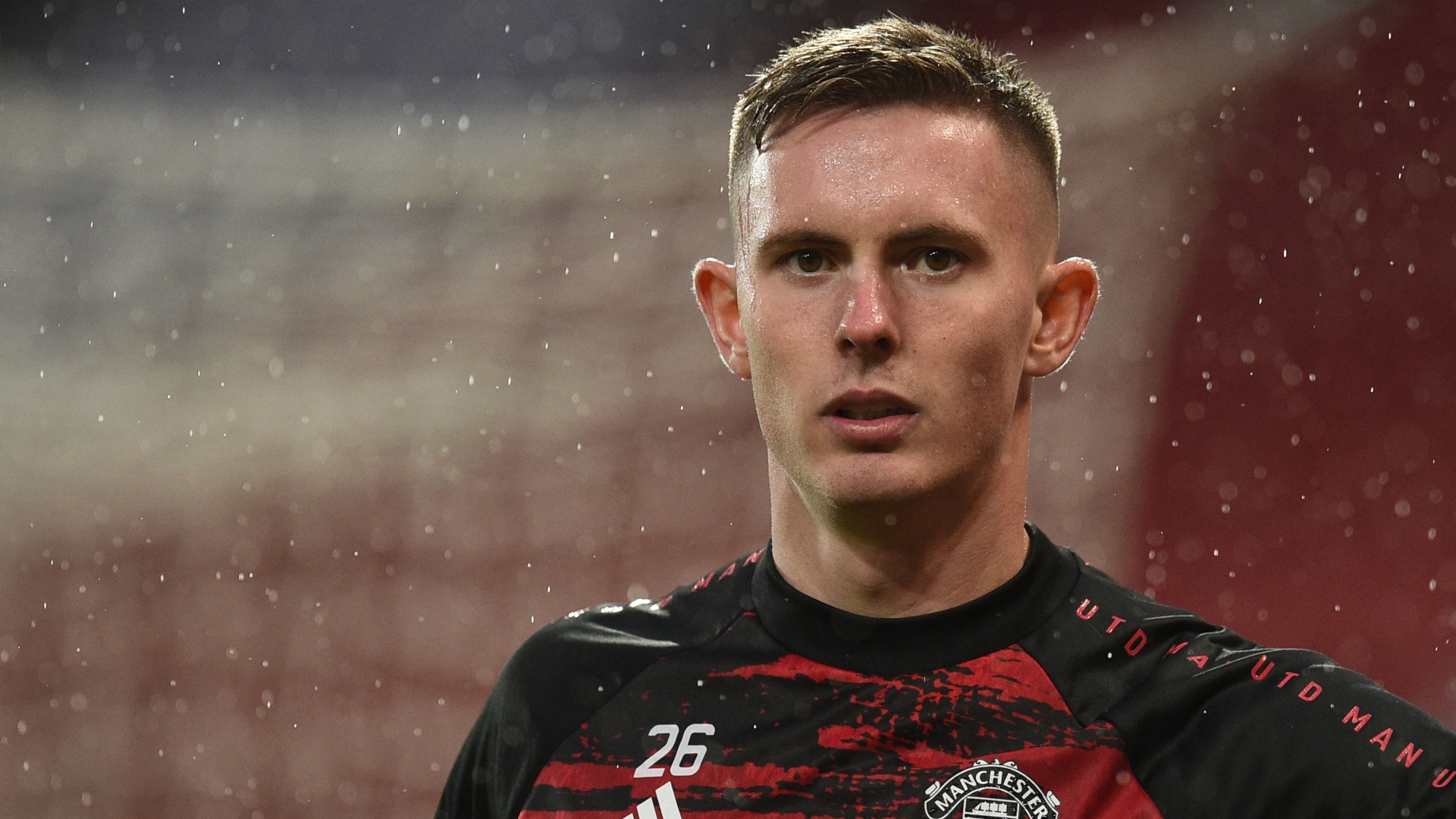 Manchester United goalkeeper Dean Henderson will return to the club after he withdraw from England Euro squad due to hip injury.

Manchester United goalkeeper Dean Henderson has withdrawn from the England squad due to injury.

The United shot stopper as been replaced by Aaron Ramsdale after he sat out of training for the second time due to hip injury.

Henderson will now return back to his club side for rehabilitation ahead of the 2021/2022 season.

Henderson replacement was also part of the provisional 33-man squad before he was left out for the Euro game.

It has been stated that Ramsdale will have to go through the covid19 test before he will be allowed to enter the England training camp.

According to the UEFA rules teams would be able to replace goal keepers on medical ground throughout the tournament.