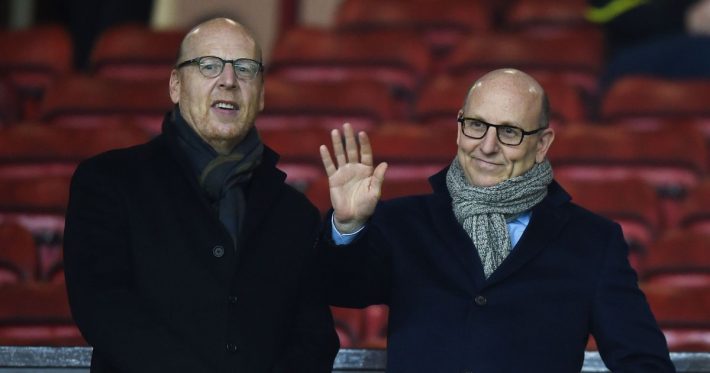 Manchester United co-chairman Joel Glazer has stated that they will follow Neville’s advice as he believes their silence shows to fans that they don’t care for the club.

Manchester United co-chairman Joel Glazer has stated that they are ready to follow Gary Neville advice.

The Manchester United Legend have always criticized the Glazer family on how they handle the club finances, facilities and fans.

Neville urged the Glazer then to sell the club after the plan to join the European Super League saga was not taken likely by the fans of the club.

Read also: Southgate: We play according to opponent.

The Executive co-chairman while during a 2-hours meeting with the United fans said they will continue to listen to the United Legend.

“I know Gary has been, to say the least, pretty hard on us, and it’s okay,” Glazer said.

“Everybody has their views. There’s two ways to look at it; you can just shut the person out because they’re not saying something nice about you and ignore it. Or you can pause, you can listen.

“People always have good points, good ideas and you have to take them to heart. You can’t ignore people. We can’t ignore things, we have got to listen. You can’t necessarily accomplish everything, it’s not always that simple.

“Sometimes things are a little more complex, but Gary’s a legend. Gary did so much for this club. Gary has good ideas, good thoughts. And they’re heard.”

Glazer on communicating with fans.

Glazer has stated that they will improve the communication between their family and the fans so as to know they care for the club.

“We always took the approach that we should stay in the background,” he said. “Let the manager, the players, the people at Old Trafford, be the ones out in front, communicating and talking.

“But in retrospect, that was not the right approach and there’s a middle ground.

“Our silence wrongly created the impression that we don’t care, that we aren’t football fans, that we only care about our commercial interests and money. And I can assure you, nothing could be further from the truth.” 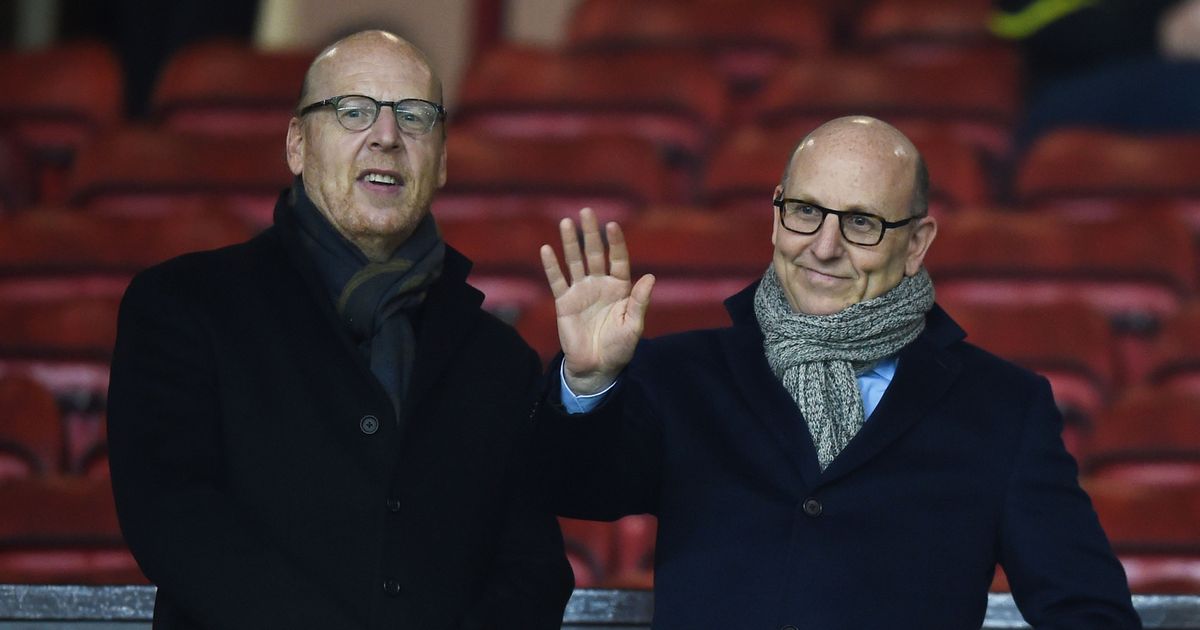