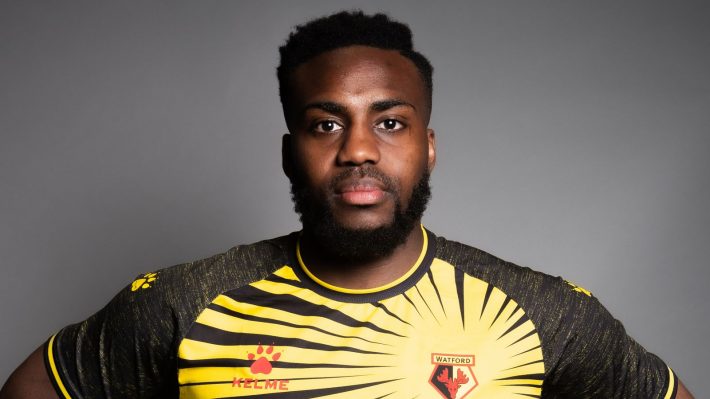 Read also: Pogba: I didn’t want him to be suspended.

The 30 year old player left Tottenham after a 14 years spell with the London side sign as a free agent for Watford.

Rose who played 7 times for Watford during a loan spell in 2008/09 will now return there.

Meanwhile, Inter Milan defender Ashley Young is likely to leave the Italian side this summer after winning the League with them. 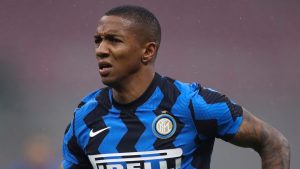 The former Manchester United player’s representative is said to be in talk with Aston Villa over a potential move.

Young spent 4 and a half years at Aston Villa when he joined from Watford in January 2007. 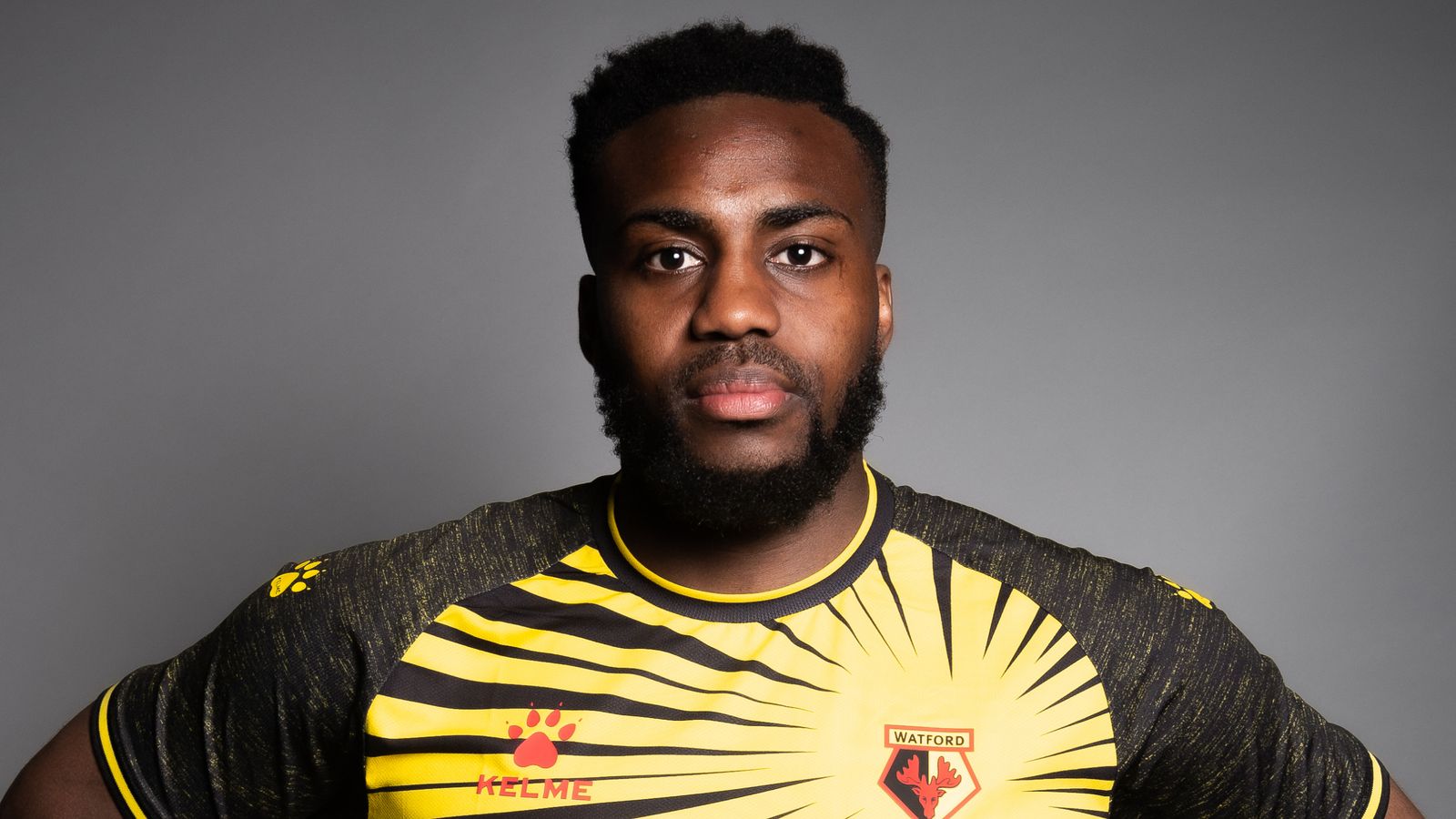