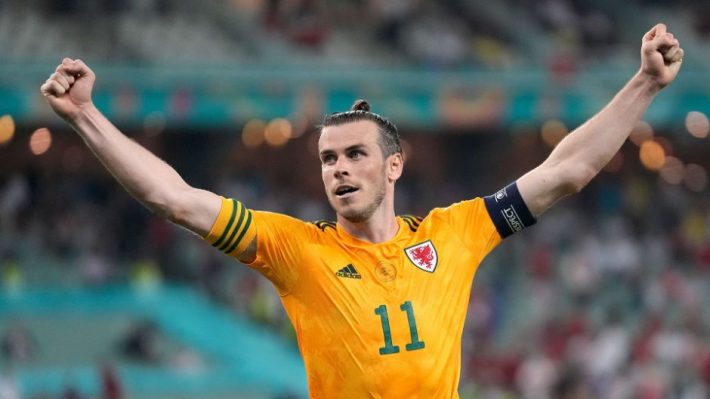 Wales coach Rob Page hails the Real Madrid player Gareth Bale for his  character in the win over Turkey despite missing a penalty.

Wales head coach Rob Page hails the team skipper Gareth Bale after the 2-0 victory over Turkey in the European competition.

The Real Madrid lost a spot kick in the game but was credited by the coach for his assist in the two goals scored.

Page didn’t hide it while stating that the captain has contributed immensely to the team showing responsibility of a leader.

“He wears the armband for a reason,” Page said. “Everyone in football gets setbacks, missing the penalty was a bitter blow but if he didn’t take the corner in the way he did and see the opportunity, we wouldn’t have got the second goal. Credit to him for that, and showing character.

“We changed it slightly towards the end, going to a back five, when Harry [Wilson] came on for [Ramsey]. We had to soak up their pressure, they had six up top at one stage, they had to go for it.

“Honestly, I’ve never seen anybody run so much as Connor Roberts. He’s the fittest man I’ve ever met in my life, so there was no holding him back, he saw the opportunity and so did Gareth, and pounced on it.” 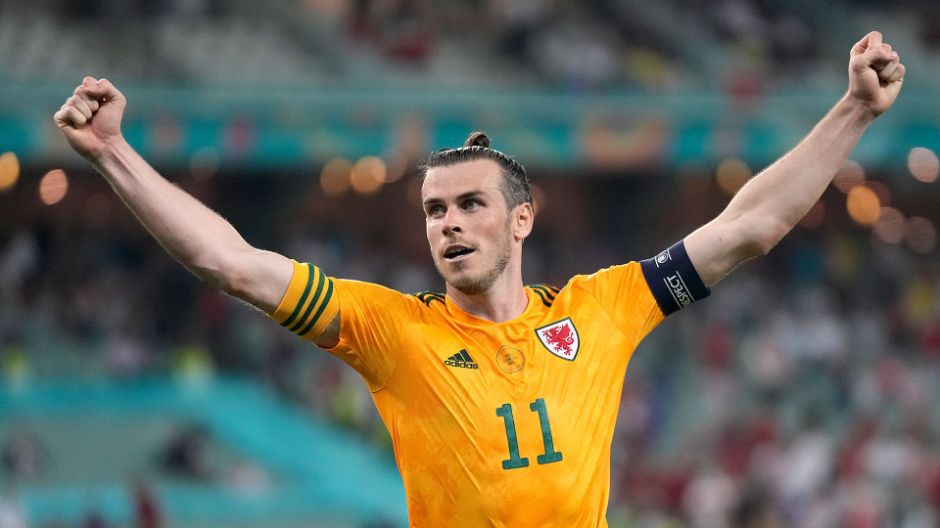