Harry Kane insisted that the England head coach Gareth Southgate his right in making decision, he further stated that he is not distracted with transfer talk.

England forward Harry Kane has stated that the three Lions head coach has the right to make decision.

Kane was substituted in both game of the European tournament and he has told the media that it all about managing the squad.

While speaking to the media Harry Kane said: “Gareth [Southgate] is within his rights to make the changes he thinks are best for the team,” Kane told The Guardian when asked for his reaction to being replaced in both of England’s games so far.

“What we’ve learned over past tournaments is about trying to peak at the right time. The best time to be peaking is in the knockout stages and hopefully kick on from there.

“Maybe in Russia there were times, towards the quarter and semi-final, when I wasn’t as sharp as I wanted to be. In the end we didn’t get to where we wanted to go, maybe partly for that reason.

“It’s about managing the squad, making sure everyone is feeling as fit and sharp as possible. In my case, it was a tough couple of games and it’s about making sure I’m right for the rest of them.

“I didn’t have any issues. I didn’t feel physically I wasn’t up to it. I felt going into those games as good as I’ve felt all season, if I’m honest.”

The Tottenham player said further that the he is fully focused on help the team in the European tournament and not distracted with transfer talk.

It is understood that the likes of Manchester United, Manchester City and Chelsea wants the striker signature.

“Absolutely not,” he insisted. “All my focus is on how I can help this team and how we can be successful in this tournament.

“I understand from a media point of view there is speculation but I am fully focused on the job here.” 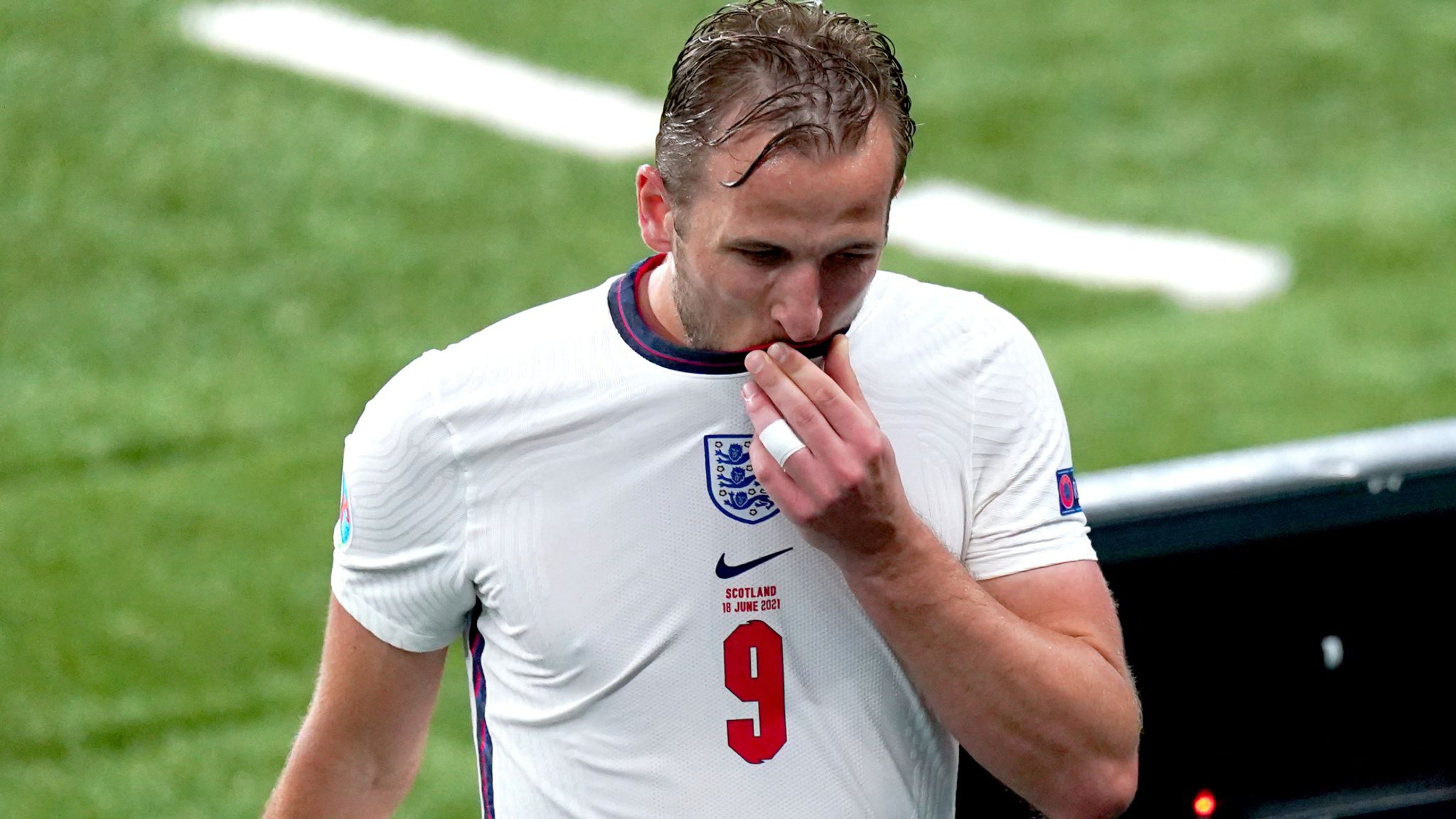