Italy national team coach Roberto Mancini has compared the Wales playing style to that of Stoke city as he claims they are tough nut to crack.

Italy manager Roberto Mancini has compared the playing style of Wales to that of Stoke city ahead of the meeting.

The Italian managed Manchester city and also won the Premier League with the club during his reign.

Mancini who says the playing style of Stoke is very tough as they are very good at defending, he compared Wales playing style to that of the English club.

“Stoke had a very tough style of play, they were a very tough nut to crack,” Mancini told media ahead of their game.

“It will be a very difficult match from a physical perspective because they are a powerful side like Stoke, but they are also very technical.

“Wales have players like (Joe) Allen, (Gareth) Bale and (Daniel) James. They have got some quality and skilful players.”

The tournament favourite has been down in the past few days as England and France were held by their opponent.

“France, Spain, Germany and Portugal are used to winning, they are full of extraordinary players,” he said. “France remain the favourite despite the draw with Hungary.

“Then there will also be Belgium. In my opinion, nothing changes (on various potential winners).”

Italy have won their games with ease winning 3-0 in two group games as they seek at least 1 point to secure the top spot in their group.

“Tomorrow night will be our third game and we would have rotated regardless, even if this was a must-win fixture,” he said. “A third game in the space of 10 days with 30-degree heat, you need fresh legs out there.

“Marco needs to play. Until today, after so many days of training, he is fine.” 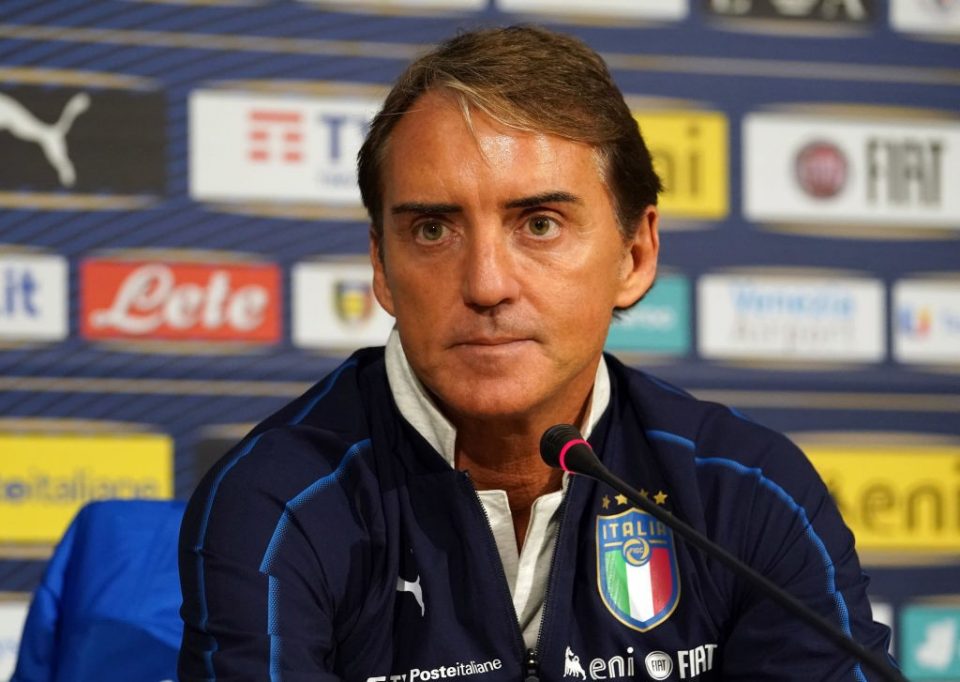