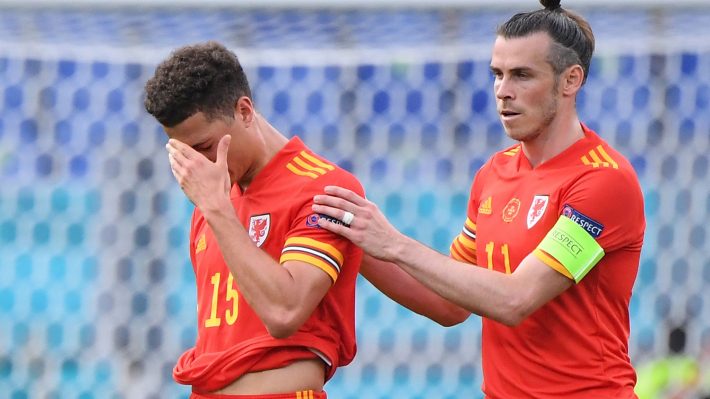 Gareth Bale praised his team mate after the Wales qualify for the round of 16 on difference after they suffer defeat against Italy.

Wales captain Gareth Bale has praised his team mates after qualifying for the round of 16 despite defeat against Italy.

The Wales team were beaten 1-0 by the group leader Italy going down to ten men in the game.

The Wales team qualify with goal difference in the group having the same points with Switzerland who beat Turkey 3-1.

Bale while speaking with the media stated that he knew it would be difficult right from the beginning of the match.

He insisted they wanted to get the result but was disappointed with Ampadu red card in the game.

“We knew it was going to be a very difficult game from the start,” Bale told ITV. “There was a lot of defending, a lot of running and lot of tired bodies out there. I’m proud of the boys.

“We wanted to try and get a result, but I guess it made no difference [as] we finished second anyway.

“It [Ampadu red card] was unfortunate but we had to dig deep. We had to make sure we didn’t concede as many as possible, but the five-goal swing was there. 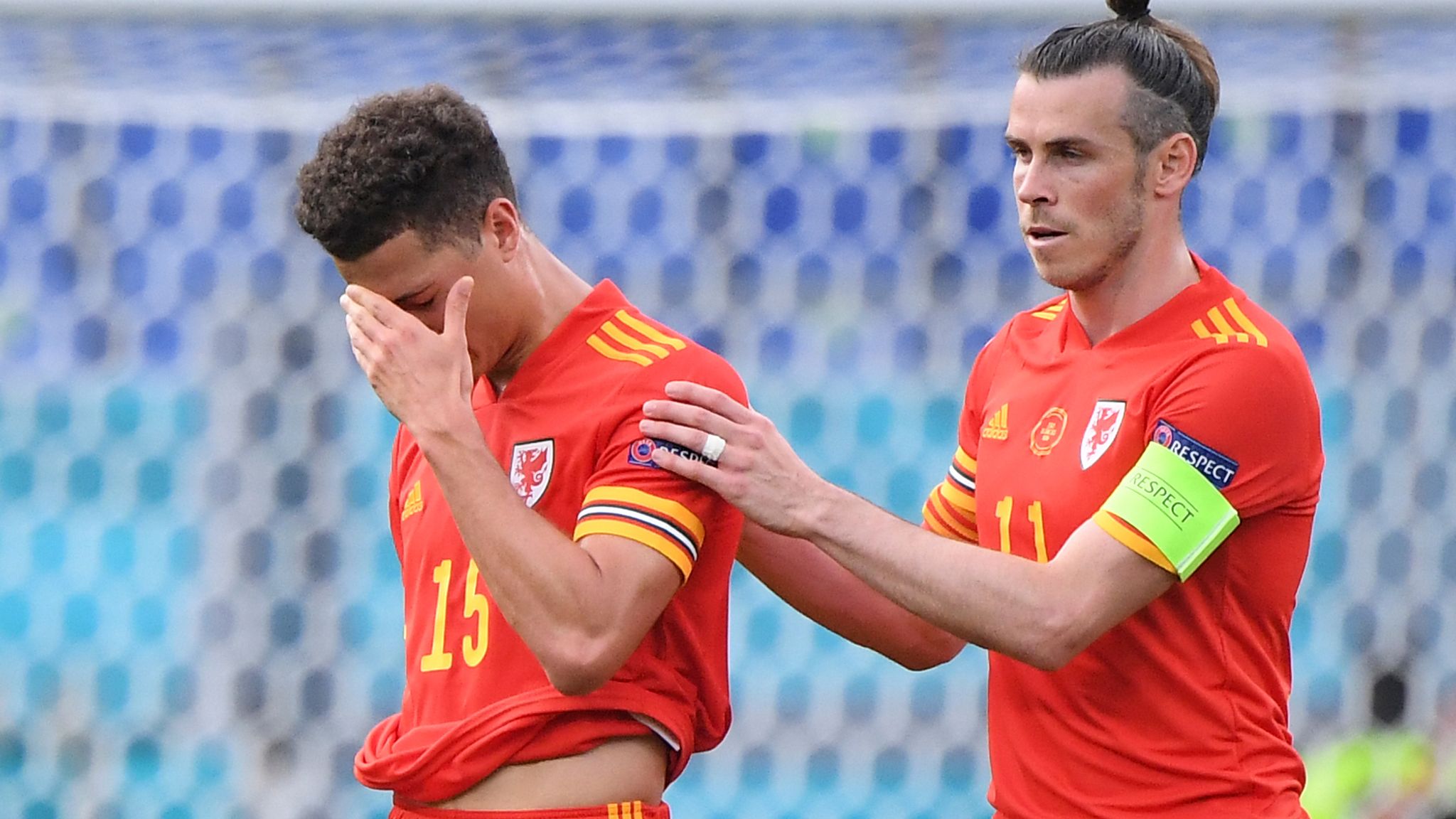