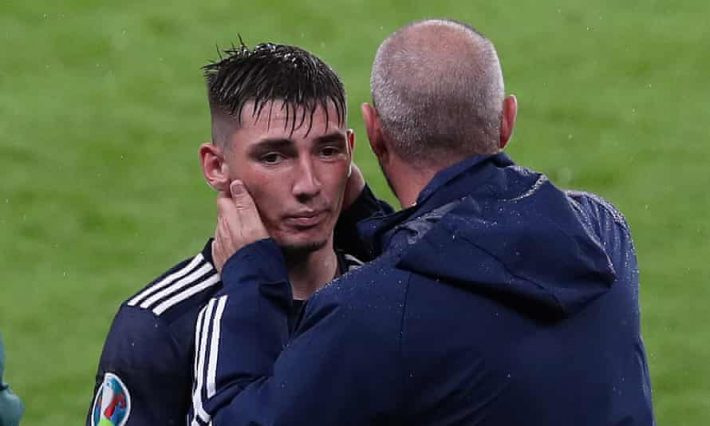 Scotland midfielder Billy Glimour has tested positive for coronavirus and will isolate for 10 days, Souness believe it is a great blow for Scottish team.

Scotland midfielder Billy Glimour has tested positive for coronavirus and will now miss the game against Croatia.

The Chelsea player made his full international debut against England as he produced a man of the match display.

Former Scotland midfielder Graeme Souness has stated that the absence of the 20 years old will be a blow for the Scottish team.

While he watched Glimour against England he believe he  now a major part of the Scottish squad.

“He was the best player on the pitch the other day,” Souness told Sky Sports News. “It’s an enormous blow for him, but what a blow for the nation.

“Just when things were looking good; we were playing good football and he was the star of the show. For this to happen, it knocks us sideways.

“That midfield trio of Callum McGregor, John McGinn and Gilmour were fabulous against England. They were good on the ball, they hunted it down and looked a really strong three. This is an almighty blow for us.”

It is stated that the midfielder will now isolate for 10 days after he tested positive for covid19.

The Scottish FA statement reads: “The Scottish FA can confirm that a member of the Scotland national team playing squad, Billy Gilmour, has tested positive for Covid-19,” the SFA said in a statement.

“Having liaised with Public Health England since the positive test was recorded, Billy will now self-isolate for 10 days and therefore miss tomorrow’s UEFA EURO 2020 Group D match against Croatia at Hampden.” 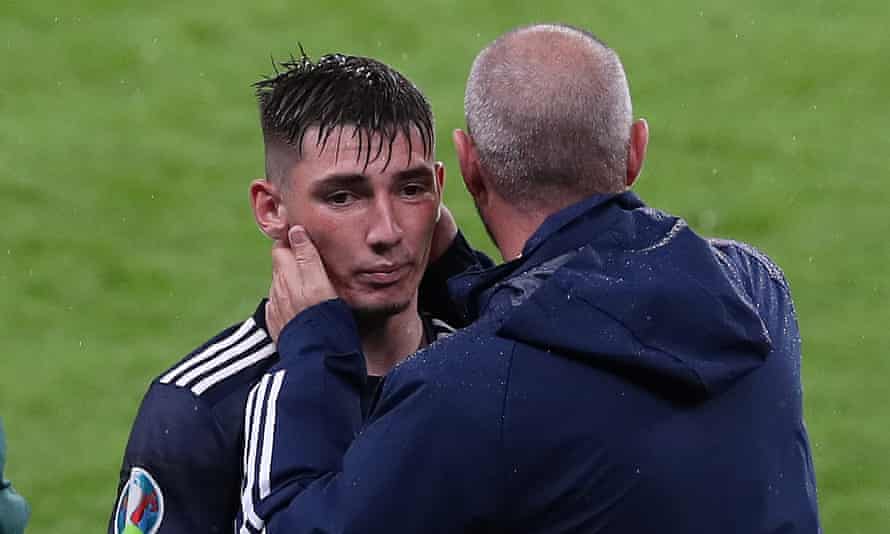