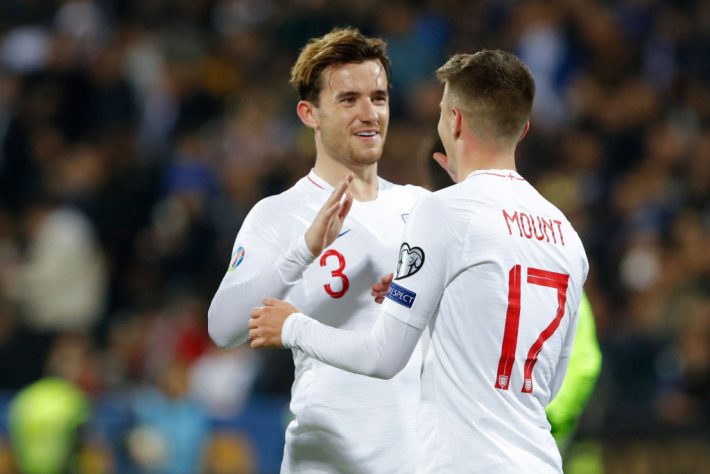 England duo Mason Mount and Ben Chilwell will self isolate after coming in contact with Billy Glimour who tested positive for coronavirus.

It remains a doubt if both players will be involved in the last game of the group stage against Czech Republic.

According to England coach Gareth Southgate who stated that he not sure when asked if the pair will be fit for Tuesday’s game.

“We don’t know at the moment,” Southgate replied.

“There’s obviously got to be quite a doubt but there’s still a lot of discussions and investigations going on behind the scenes, so at the moment they’re isolating and we just have to find out over the next 12 hours or so.

“We had worked with the players this morning on the training pitch, so of course then you find out as you finish that this is the situation, so I can’t say it isn’t disruptive of course.

“We don’t really know at this point whether they might be ok for tomorrow or they could be out for 10 days, so there’s a lot of unknowns frankly at this moment in time. 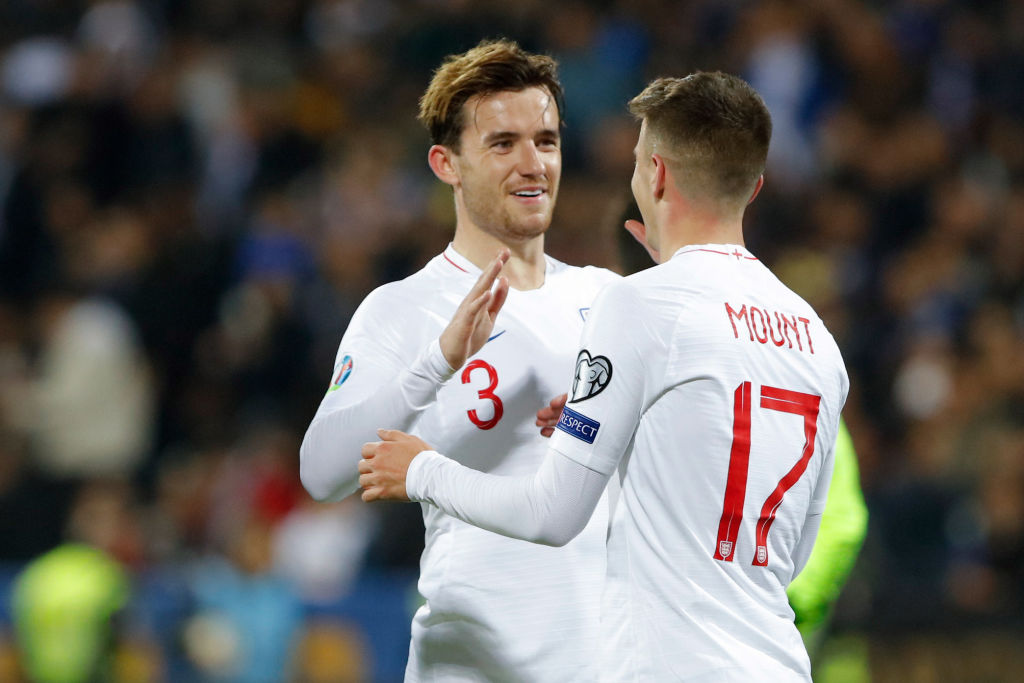