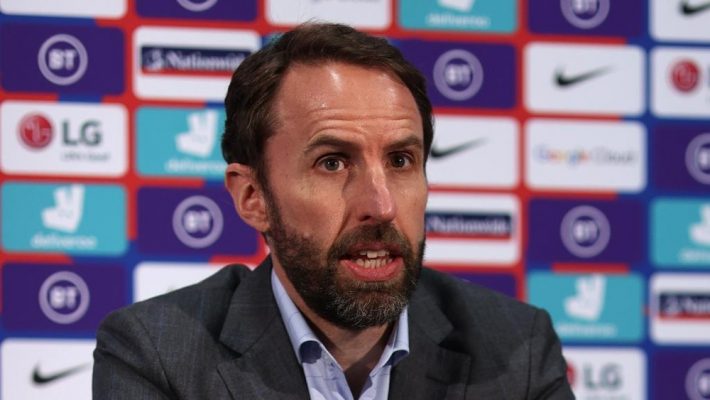 England head coach Gareth Southgate is confused as the whole of Scotland team are not in isolation.

One of the Scotland player Billy Glimour has tested positive for corona virus and Southgate believe other players might not stand the chance.

Mason Mount and Ben Chiwell has been placed on isolation too following the interaction with Glimour after the Scotland game.

According to Southgate, he said: “I don’t know all of the factors behind that.

“Clearly it’s nothing to do with being on the pitch, so that’s why there’s no issue around teams training for example.

“I don’t want to cause a drama for Scotland, but if you’re all in the dressing room together, where does everything stand?

“Our medical people are dealing with all this, I’m being updated as regularly as we can be, which is every hour or so, there’s a little bit more information and we have to accept whatever the situation is and adapt to it, that’s the world we’re all living in across every family, and across every sport and every business.”

Scotland coach Steve Clarke has stated that its not his department when asked about the coronavirus protocol.

He further stated that he is preparing for a massive game against Croatia which will determine their qualification.

It’s not my department. My department is getting the team ready for a massive game against Croatia and that’s what I have been concentrating on.”

On Gilmour, Clarke said: “He’s upset, as you would expect. He has no symptoms, hopefully his health will hold up.

“Billy would have started the game and now he won’t so it’s a chance for someone else to come into the team and make themselves a national hero.” 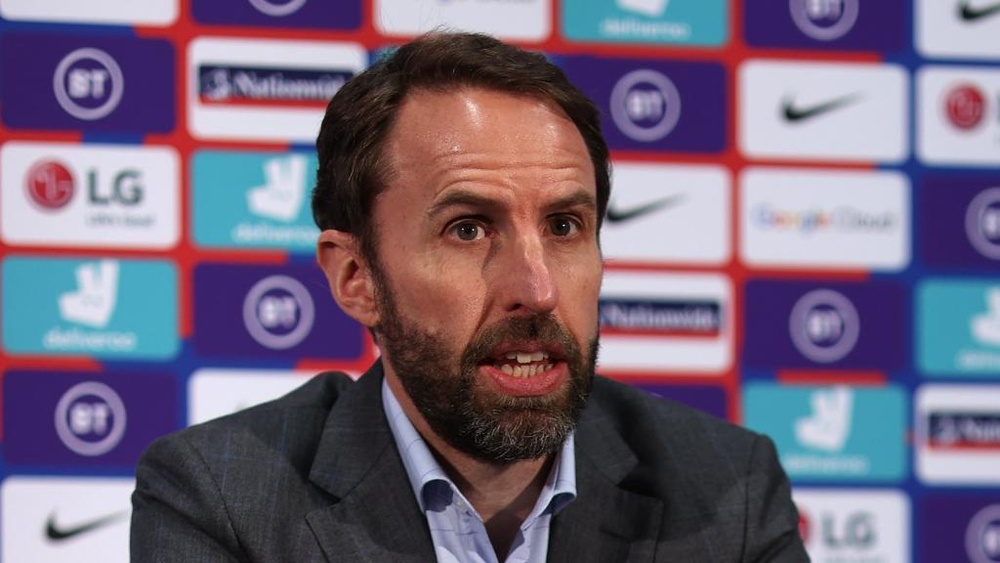