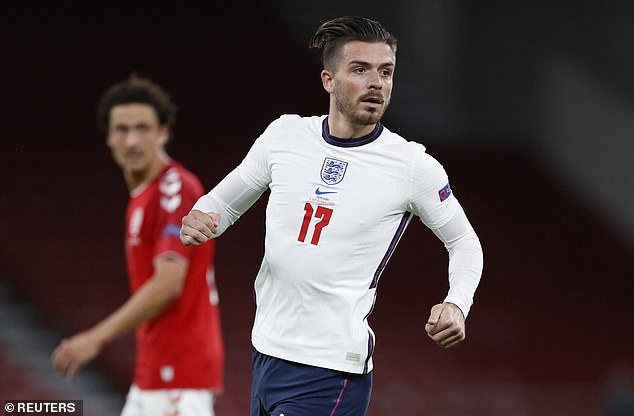 Jack Grealish has aimed to emulate former England international player Wayne Rooney, as he was given his first start in the European competition against Czech Republic.

The England forward got his first start in the Euro against Czech Republic and as he gave the assist to the match winner in the game.

Grealish has vow to become the best in the world and also wants to follow in the footstep of Wayne Rooney.

While peaking with the media Grealish said: “You look at Wayne Rooney in Euro 2004 – I think that was where he set his marker to say I am going to be one of the best in the world.

“I am hoping to follow in their footsteps and hopefully I can do that if I get more chances in this tournament.”

The England international further stated that he is not under any pressure as it is his job to play good football.

“I felt like I had a good performance good but I still maybe felt like in the second half I could have got on the ball a little more and probably tried to dictate the game a little more from an England point of view.”