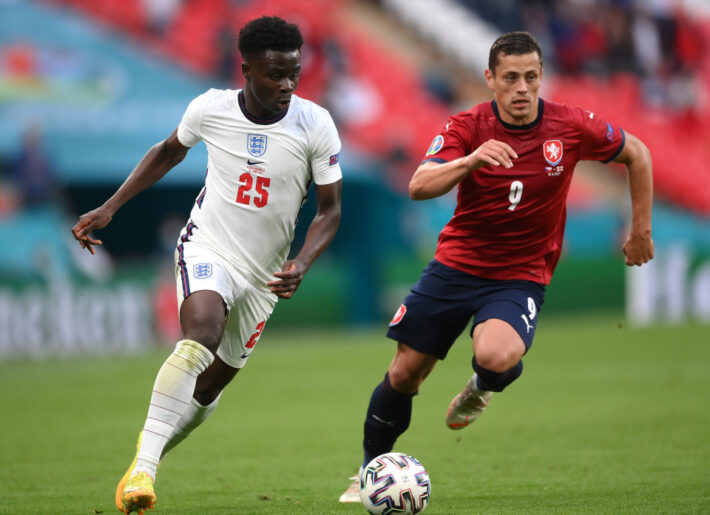 Mourinho hails Arsenal star after a great performance against Czech Republic in the European tournament.

Jose Mourinho was full of praise for England and Arsenal youngster Bukayo Saka for his performance against Czech Republic.

Saka made a standout performance in the win against Czech Republic and was praise by coach and pundits.

Mourinho while speaking with Talksports admits that Saka is talented and full of confidence.

“It’s not about young or old,” he said. “It’s about quality, talent, personality and experience.

“The guy is young, but has experience at big club and the best league in the world.

“I believe he is very talented, very confident, he can play in many positions.

“Of course people speak about Sancho and Rashford, there are so many good players.

“But I truly believe in Saka because I think he’s a very good boy.” 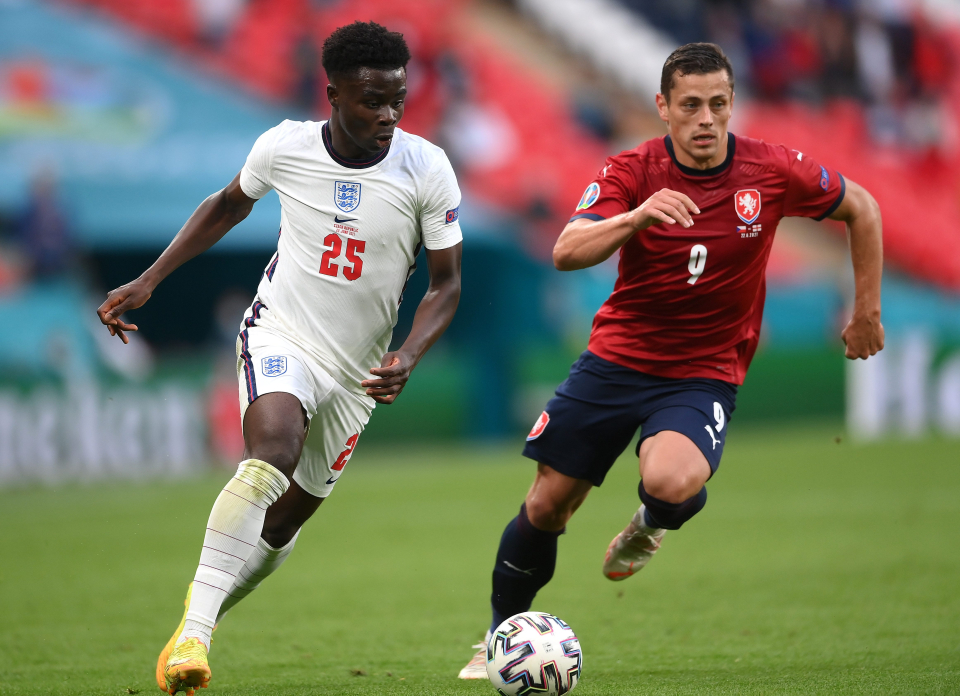