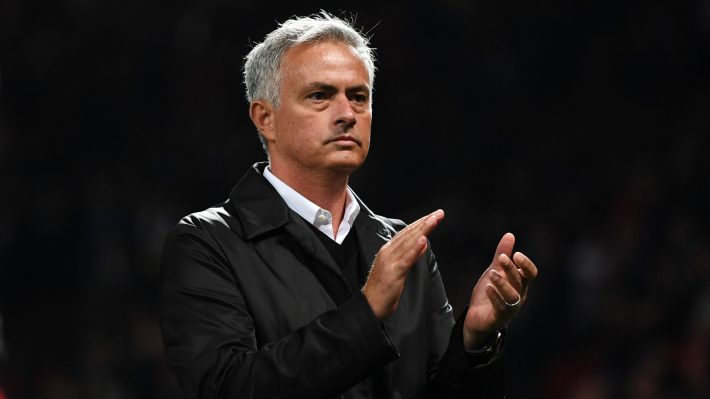 Jose Mourinho pleased with new England attacking force as he claims there were lots of mobility and creativity in the  team.

Roma’s  new Manager Jose Mourinho is pleased with the new England side in the European competition.

The three Lion qualified from their group after beating Czech Republic in the final group stage game.

There were a lot of criticism after the Scotland game where the England team managed a shot on target in the game.

After the victory against Czech Republic the former Manchester United manager Mourinho was pleased with three Lions.

“Today they showed two different versions,” Mourinho said. Great mobility in attack and great creativity. Second half they were a team of position, positional play and control – you need that in the knockout stage.

“Probably people are not over the moon because people are always asking for more and a different kind of football, but probably inside the camp – they will be happy. They will feel they did the job well and they’re prepared for the next one.

“They managed the game the way they wanted to with pragmatism. They took Grealish out, they brought [Jude] Bellingham to play with [Jordan] Henderson and [Kalvin] Phillips, wingers were defending, the team was compact.

“The tactical level of the team is high and I think they are ready to cope with what modern football is.”

Mourinho further spoke about the new look in the attack of the England as they made a difference in the game.

Grealish, Saka, Kane and Sterling impressed Mourinho as he claims there were lots of mobility and creativity in the game.

“I think they all played well, the attacking group of four: Kane, Grealish, Saka, Sterling. In the first-half, they were very good.

“There was a lot of mobility, a lot of creativity, there was a great dynamic and intensity. Post, goal, chances. Great transition when the team lost the ball. Doesn’t matter where the player was, they would react immediately.

“There was a very high tempo and I liked it very much. They went from mobility to positional play and they were very stable in the second-half. Even so, these attacking players were in the game.

“They all played really well and showed that they can do it.” 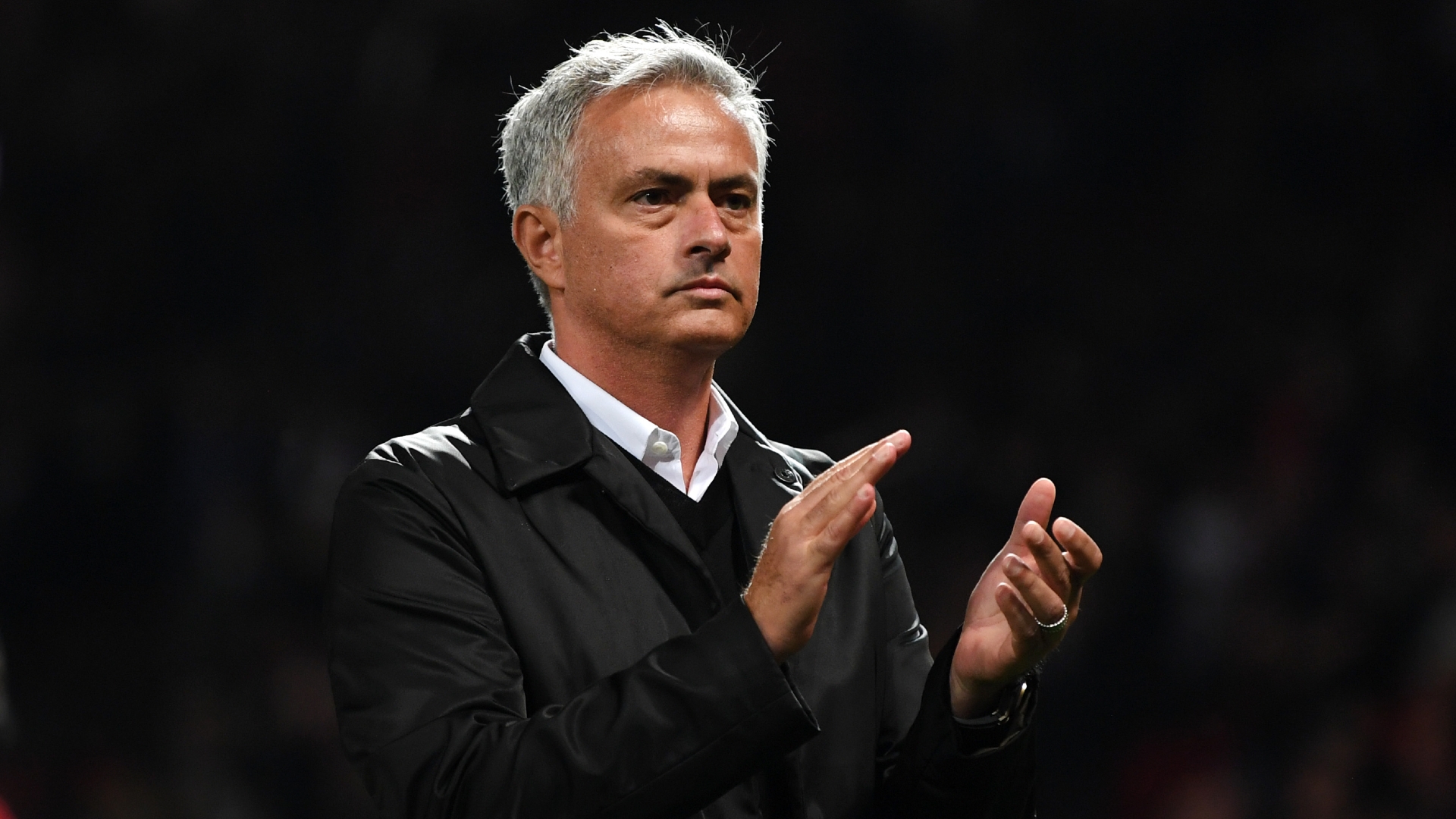