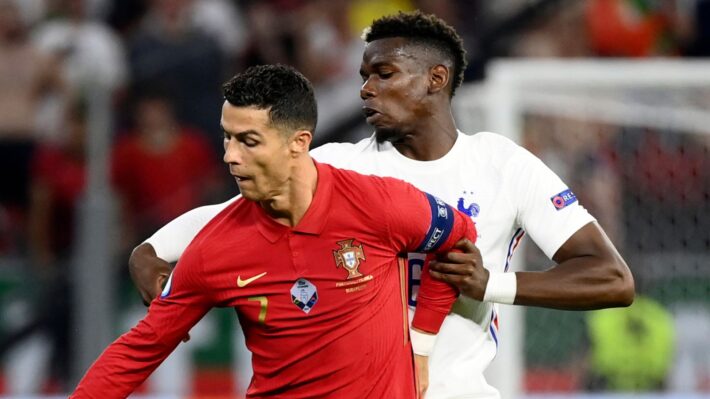 France led the group of death after a draw with Portugal while the Portuguese team qualify with third, meanwhile Germany 2-2 draw against Hungary moved them to second position.

France team top the group of death with draw in the last group stage game against Portugal in the European competition.

France went behind in the 30th minute of the first half when Cristiano Ronaldo slot in his first penalty of the game.

France striker Karim Benzema equalized in the first half of the game to level up before the break.

Benzema scored the second for France in the game in the 47th minute which send the Portuguese to the bottom of the table.

In the 60 minutes of the game Ronaldo scored his second penalty and the second goal for Portugal to bring them back to the qualifying position.

The French team led the group of death with 5 points while Portugal qualified with the best third position.

However, Germany came back twice in the game against Hungary to play a 2-2 draw in the final group stage match.

A well composed Hungary frustrated the German team and almost knocked them out of the tournament.

The German had to comeback twice in the 2nd half of the game to give play a draw game as they qualify with a second position. 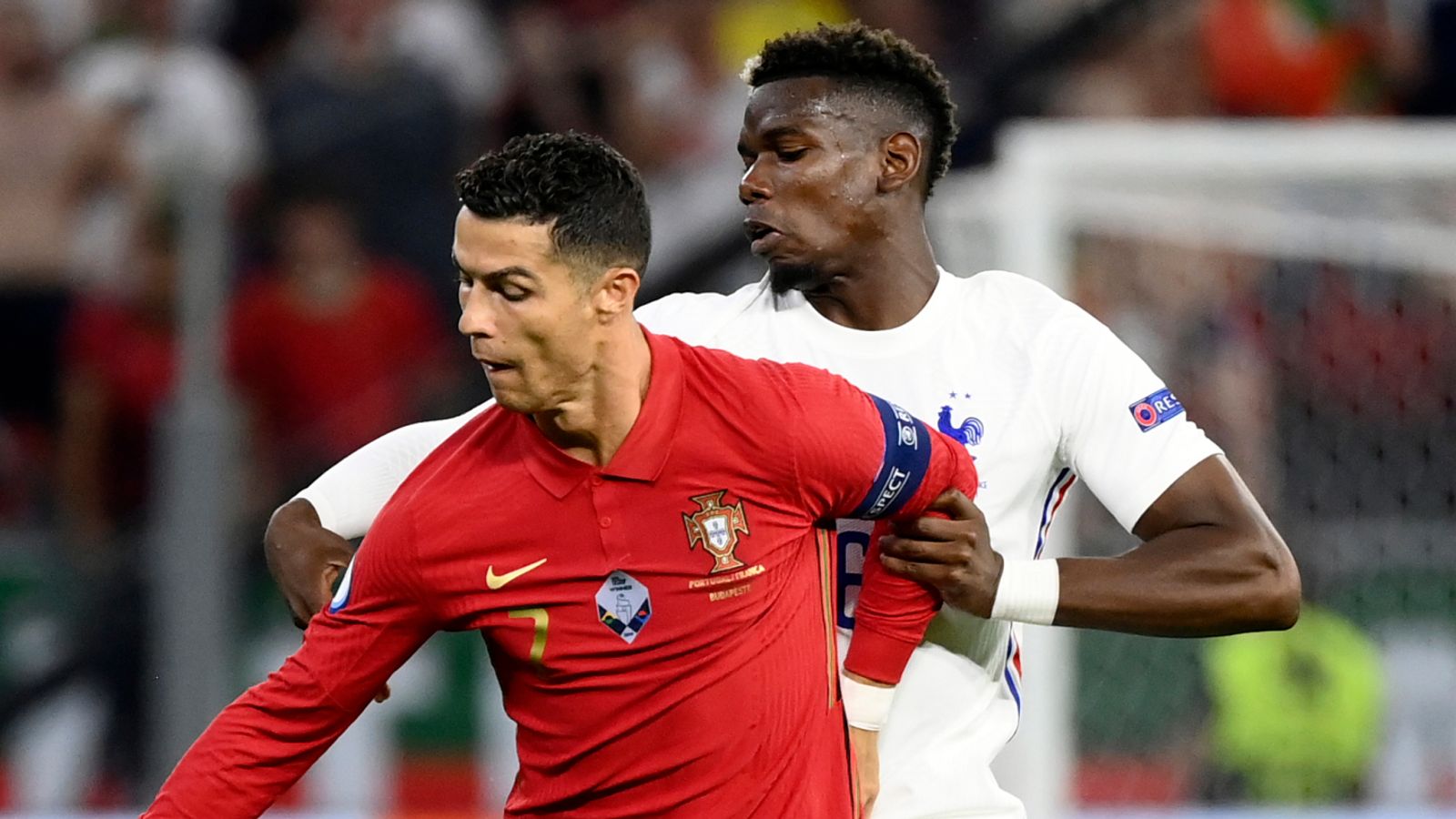