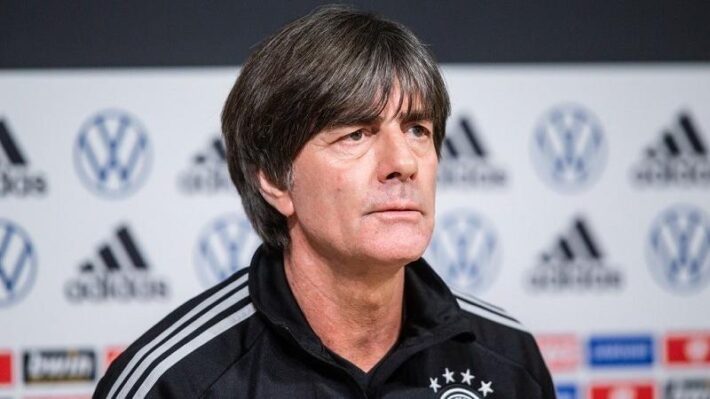 Germany head coach Joachim Low has stated that they need not to make the same mistake against England after a tight qualification.

Germany head coach Joachim Low says they need not to make the same mistakes when they meet England in the round of 16.

Germany qualifies with 4 points in the group of death after coming back twice to draw Hungary in the last group stage game.

The German team find it difficult in the game against Hungary as Low claim they parked the bus.

Low while speaking to the media after discovering their next opponent said they will not repeat the same mistake against the three Lions.

“They are playing at home, they want to attack, it’s going to be an open match, more open than it was tonight. We need to improve on things, we are aware of that, and need to take care and be careful, especially at set-pieces.

“We cannot repeat the same mistakes again. We need to do things better here, but ahead of the match against England, we’re looking forward to it.

The German admit to their poor form but insist if they put on the same display they did against Portugal they will become a good opponent.

“Our performance so far hasn’t been too good, but if we show what we can, as we did against Portugal for long spells, we can be a strong opponent, and if we don’t do that we can get into difficulties.” 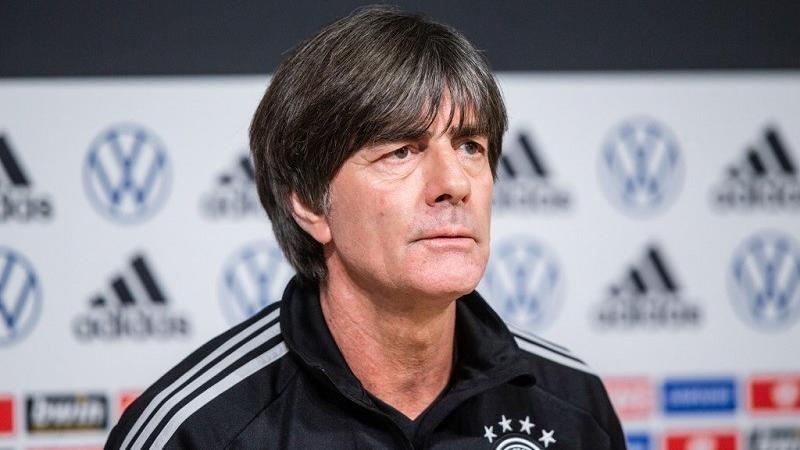