Sports News And Predictions
Skip to content
Loading...
Latest news
Tuchel happy with performance.
Arteta: “It was a great test for us.”
Pulisic aims for the top this season.
White:“I can produce quality in bad moments”
Pochettino keen on winning every trophy.
BoxingNews 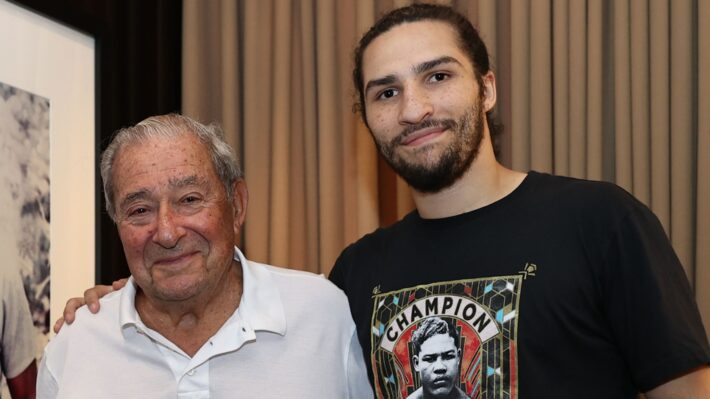 Nico the son of a retired US Marine Corps Sgt Robert Walsh and Muhammad Ali’s daughter Rasheda Ali Walsh has decide to follow his passion.

“I’m doing what I love,” Ali Walsh said. “Signing with Top Rank is a dream come true. I’m going to have fun on August 14 and the next time I fight.

“Top Rank will give me the name, date and location, and I’ll have a great time. I am honoured to continue the fighting legacy that my grandfather started. It is a responsibility I don’t take lightly.”

Ali Walsh’s uncle Mike Joyce got the deal done with Top Rank as he will serve as his nephew’s manager, agent and attorney at the same time.

“Family history and legacy was a big factor in Nico signing with Top Rank,” Joyce said. “I’ve signed many fighters to Top Rank, and Bob has always treated them fairly.

“Nico was a little bit in awe of Bob, and it cemented his belief that he was with the right promoter. He thinks this is going to be an historic journey.”

Arum joked: “Nico’s grandfather was a pretty good fighter. Hopefully, Nico will emulate his success. He’s a young man of great character, which one would expect from Muhammad Ali’s grandson.” 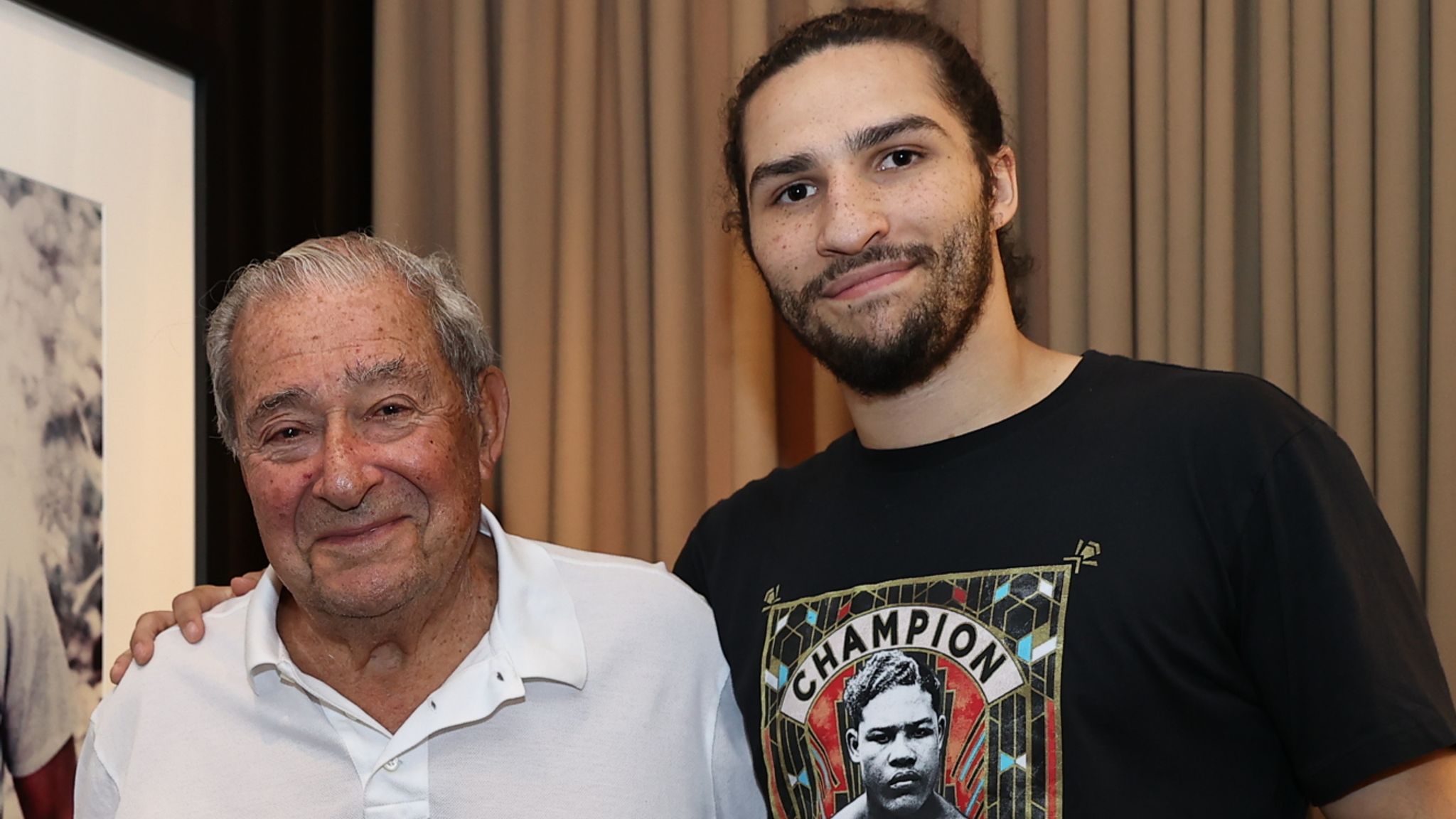