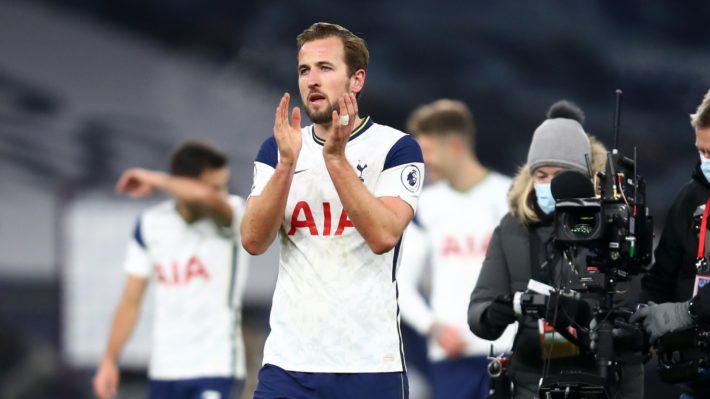 Souness says this summer is the right time for Harry Kane to leave the London club if he wants to win silverware.

The England international has been incredible for the club side but have no silverware to show for it.

Kane have previously stated that he wants to end his career on a good not and also wants silverwares.

Read also: Rashford to decide on operation after Euro.

The likes of Manchester United, Chelsea and Manchester City wants the signature of the striker.

Souness has stated while speaking on skysports that the best time for Kane to move is now.

“There are two prizes out there: Haaland and Kane,” Souness said in May.

“With Haaland, there is still a question mark, but that is getting smaller with every week. With Harry, there are no question marks.

“But I think for Harry Kane, it is this year or never.

Souness further stated that Tottenham might not have what it takes to win a trophy anytime soon.

He added that it will take few years to transform Tottenham Hotspurs but Kane might not witness that has a footballer.

“I don’t think that [£200m] would be outrageous. I don’t think Pep is being entirely honest when he says they won’t go big this year. I think they will.” 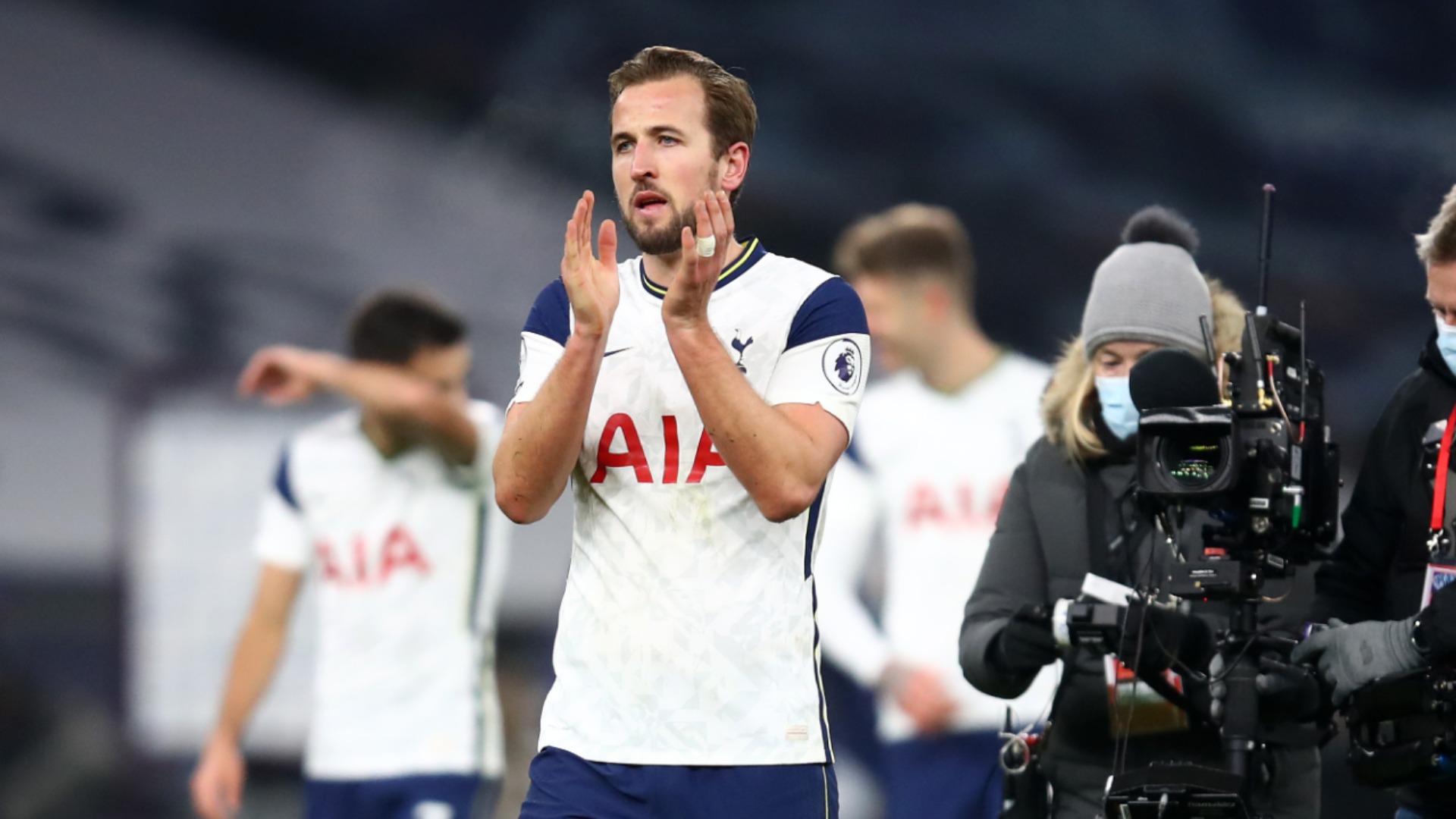