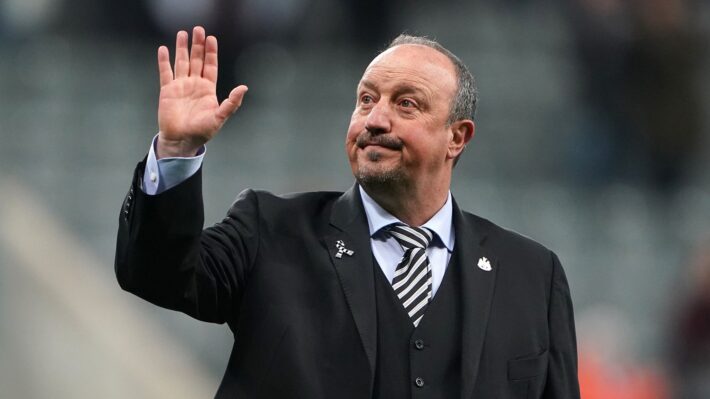 The former Newcastle manager have been out of job since leaving the Chinese club Dalian Pro.

Benitez have managed Liverpool where he won the Champions League and the FA cup for the Anfield side.

I was understood that Everton have considered up to eight candidates before coming to conclusion on Benitez, whose potential appointment has angered a section of the club’s support due to his Liverpool links.

The club held talks with former Wolves coach Nuno Espirito Santo and had an interest in their former manager David Moyes. 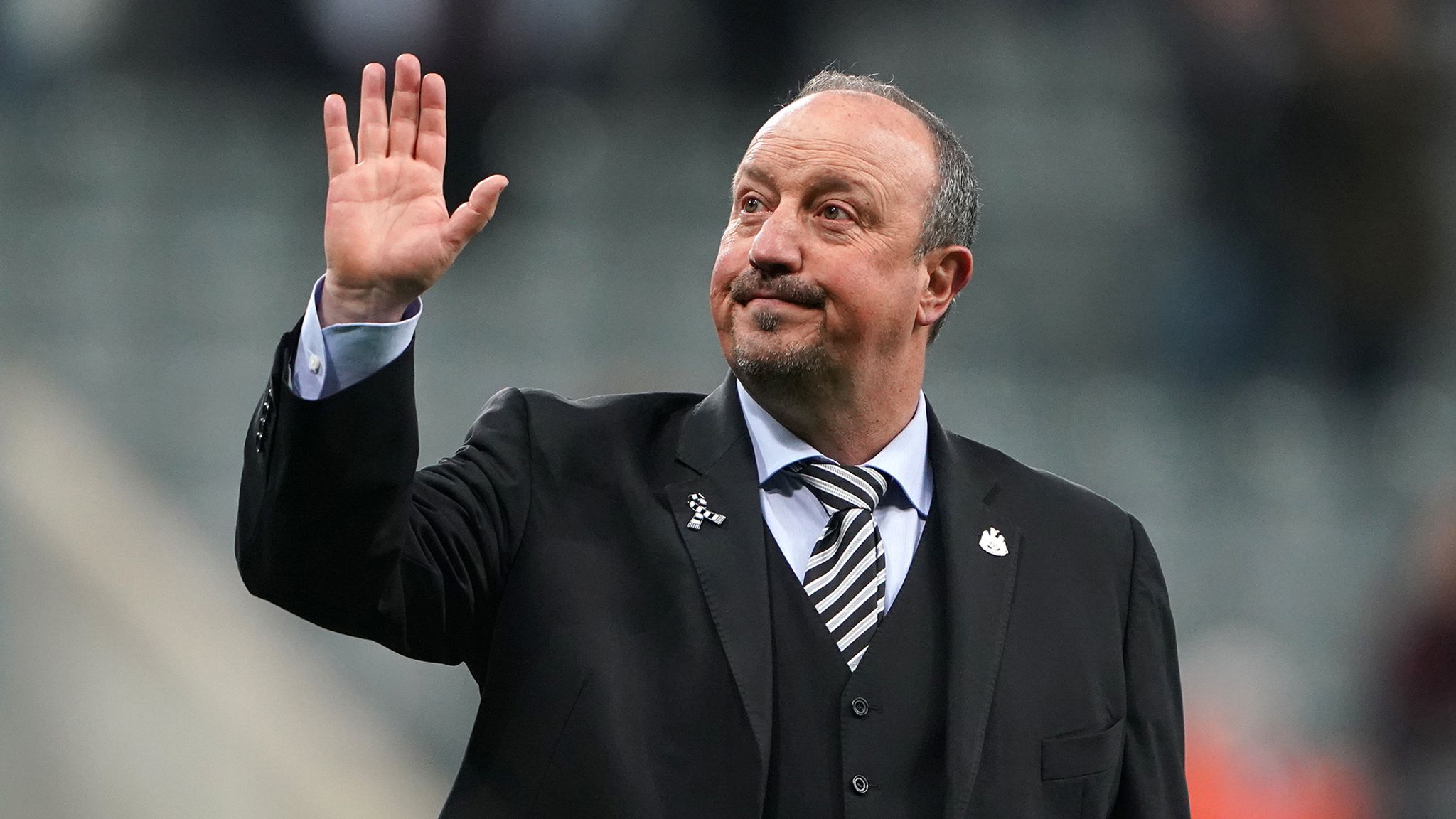