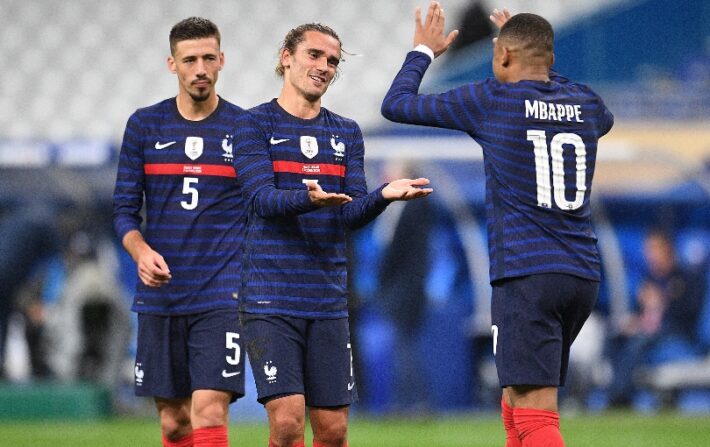 Desailly says the current France team have what it takes to progress in the European competition.

The French team claimed the World cup and are now favourite to win the Euro2020 tournament.

The French team top the group of death with five points having face Portugal, Germany and Hungary in the group stage.

While speaking with the media Desailly said:  “France convinced me. They finished first in the group of death. I am satisfied.”

Read also: Kane: No contact from Tottenham on contract.

“With the 4-3-3, they are playing much higher than at the World Cup. Our three midfielders are conquerors, with the incredible help of Benzema and Griezmann. They are not afraid of anyone. We have all these facets that can vary.

“Once we have scored, and this is what happened against Germany, the opponent plays higher, which opens up space for the famous speed of Kylian Mbappe and Karim Benzema. We are good in all areas.”

He further stated that the current France team have what it takes to progress and adapt to opponent in the tournament.

What Desailly said about France team.

He added: “Honestly, I do not see how the France team can progress. We have all the elements. When it is necessary to play in another register, longer for example, Olivier Giroud will come to the forefront of the attack.

“We are talking about the world champions! If they are all together at their best, at the same time, which is the case, they adapt to the opponent.

“We’re f*cking strong, it’s amazing, and it’s not 11 players. [The 1998 team] had a very strong group and a magic weapon, Zinedine Zidane. Behind, the group was solid.

“Now, it is a sum of individualities at their best which adapt to the match, to the opponent, to the moment. There is everything in this team.” 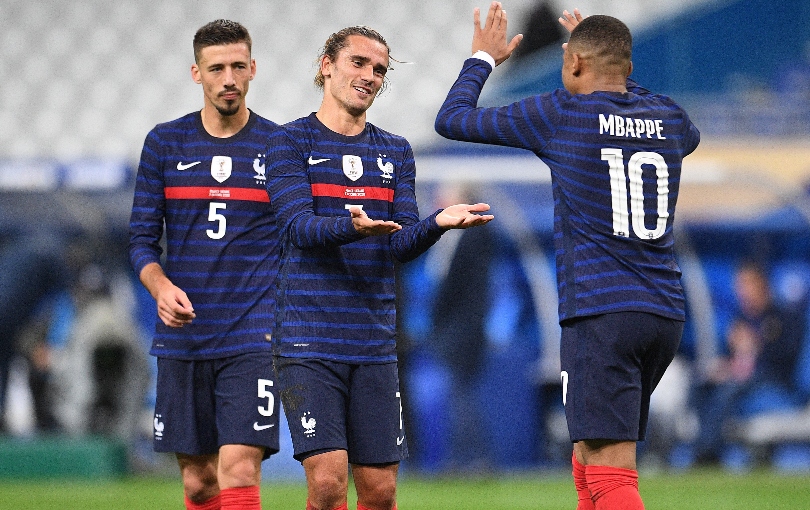