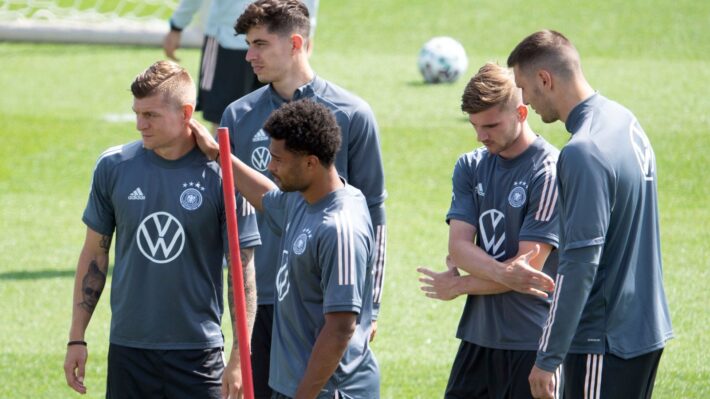 Germany have been restricted to train at the Wembley stadium ahead of their game against England in the European competition.

Germany team have been restricted from training in Wembley ahead of their game against England in the European competition.

The German team will face Gareth Southgate side in the round of 16 of the Euro 2020 at Wembley.

The England team have played on their home soil in the European competition which is seen as an advantage for them.

It was stated that the rules were applied by UEFA that the teams in the round of 16 have been restricted from training there.

According to reports it has been stated that the Austrian and Italian players were prevented from training on the pitch.

Germany have changed their training plans and will have an extra session at their training base in Herzogenaurach near Nuremberg on Monday morning, before flying to London later in the day. 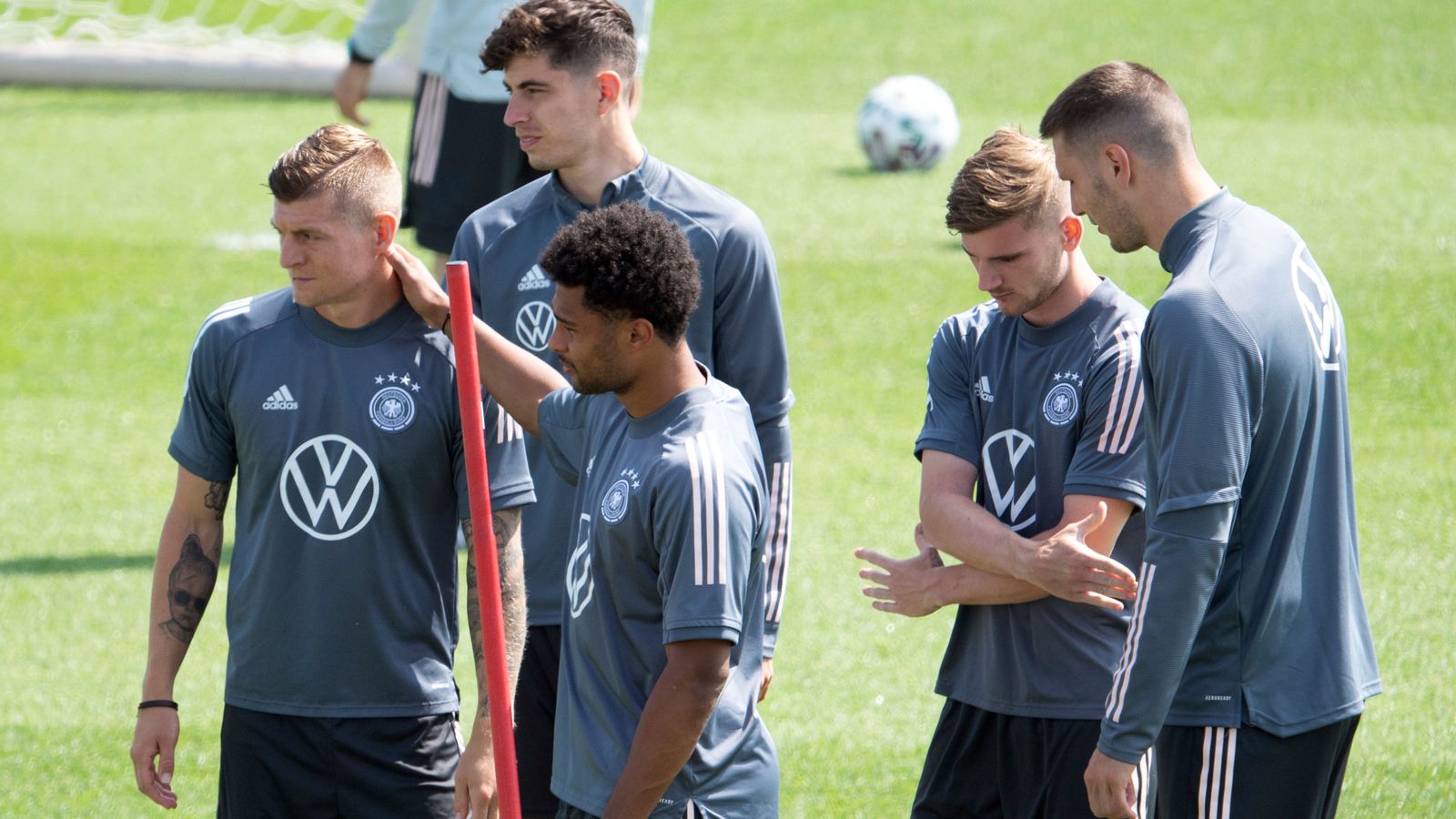