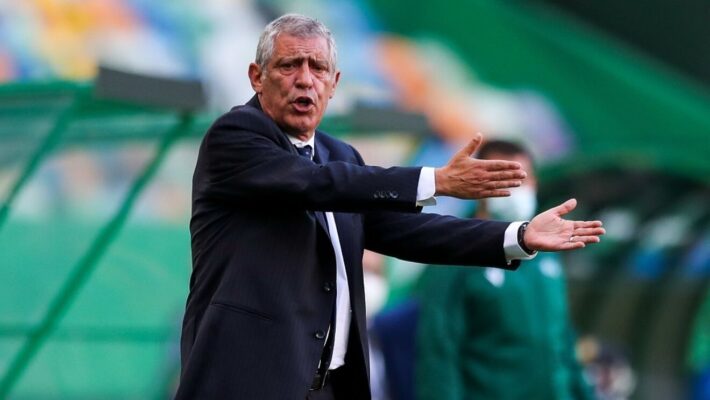 Fernando Santos says they didn’t deserve the defeat that crashed them out of the European competition as they created many chances in the game.

Portugal coach Fernando Santos says that the defeat they suffered was unfair has he admit they didn’t deserve it.

Portugal crashed out of the European competition in the round of 16 after the defending champions suffered defeat in the hands of Belgium.

Fernando Santos while speaking with the media said: “I think it is unfair but this is football. If you score you win – they scored, we didn’t.

“But apart form the first 10 minutes when we didn’t play that well, my players played with a strong mentality and tried to attack.

“We wanted the ball. We had 29 shots and couldn’t score one. They had six shots and one on target and they won.

The Portuguese team had created a lot of chance in the game but they were unable to find the back of the net.

“We hit the post and carried on being dangerous but the ball wouldn’t go in. We kept our heads up and kept thinking we could turn things but this is football. Sometimes we have had fewer chances and won.

He stated further that they feel very disappointed as he thought they reach the final of the European cup.

“We are very disappointed. We thought we could reach the final and win – that was our attitude. Some of the lads are crying in the changing rooms but we can still win more titles and now we are looking forward to the World Cup.” 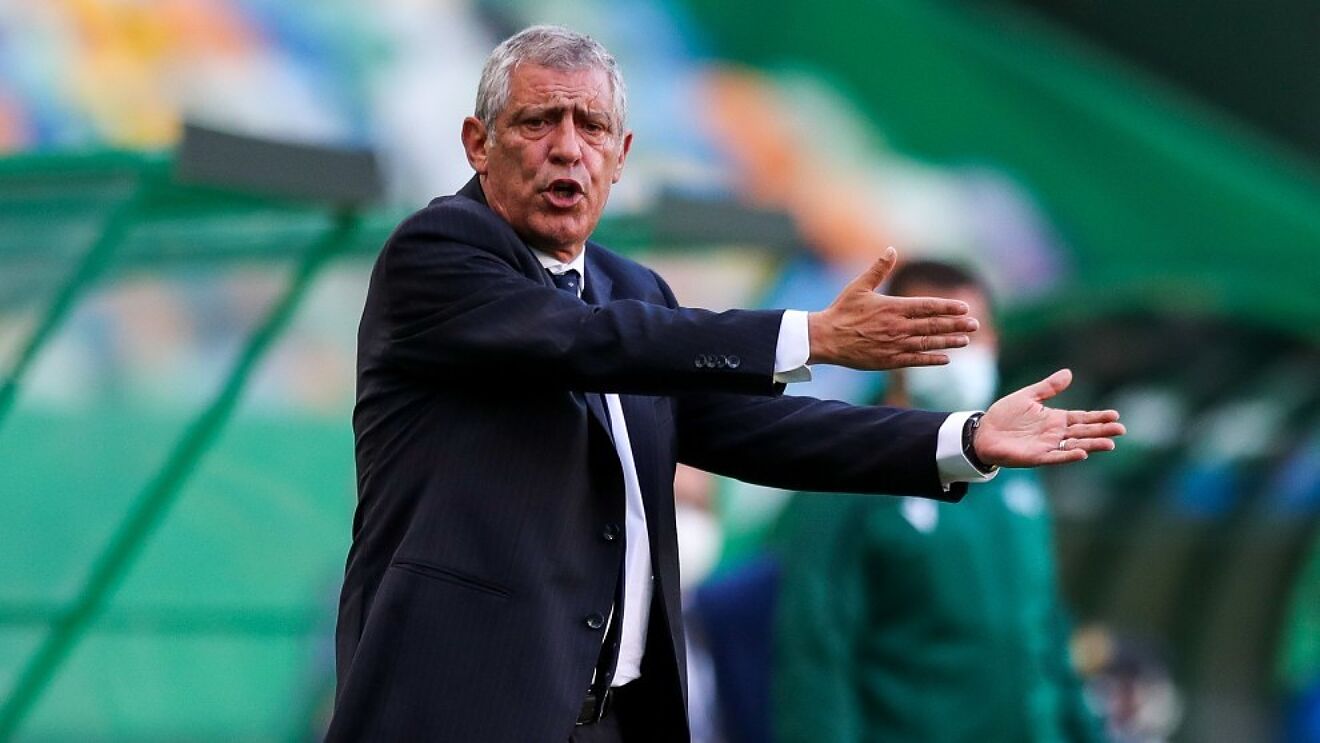