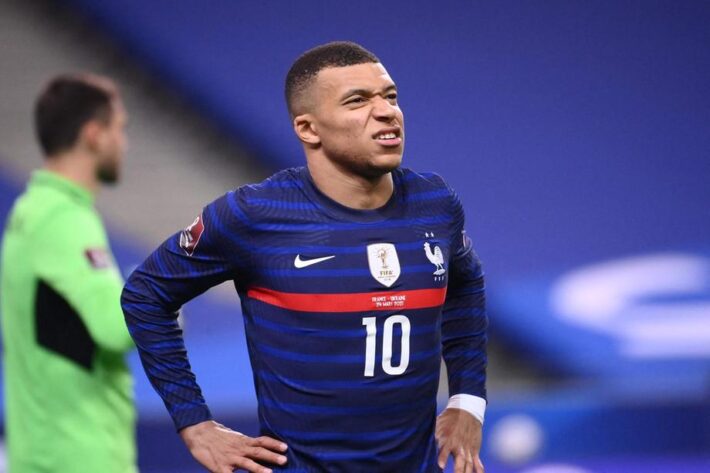 Deschamps has defended the Paris Saint Germain star Kylian Mbappe after losing a the penalty that crashed them out of the European competition.

The French team crashed out of the European competition after they lost to the Swiss team on penalty shootout.

While speaking with media after the game Deschamps says that Mbappe took the responsibility of taking it and he is blamed by no one in the team.

“Of course Kylian, even if he didn’t score a goal (in Euro 2020), he was decisive in many actions that we had, then he took the responsibility to take this penalty and no-one is really angry with him,” Deschamps said.

“I talked to the players, we know the strength of this squad, of this team, we had many magnificent moments together today.

Deschamps further stated that he its hurt a lot to be knocked out of the competition but insist it won’t help the team if they think too much about the match.

“It really hurts, there’s a lot of sadness and, well, there were many things that we did really well in this match, but not everything and if we think too much about this match it won’t help too much.

“This Euro was really difficult, it’s not an excuse, and now there’s the last European champion and the last world champion who have to go home, it hurts but we have to accept it.” 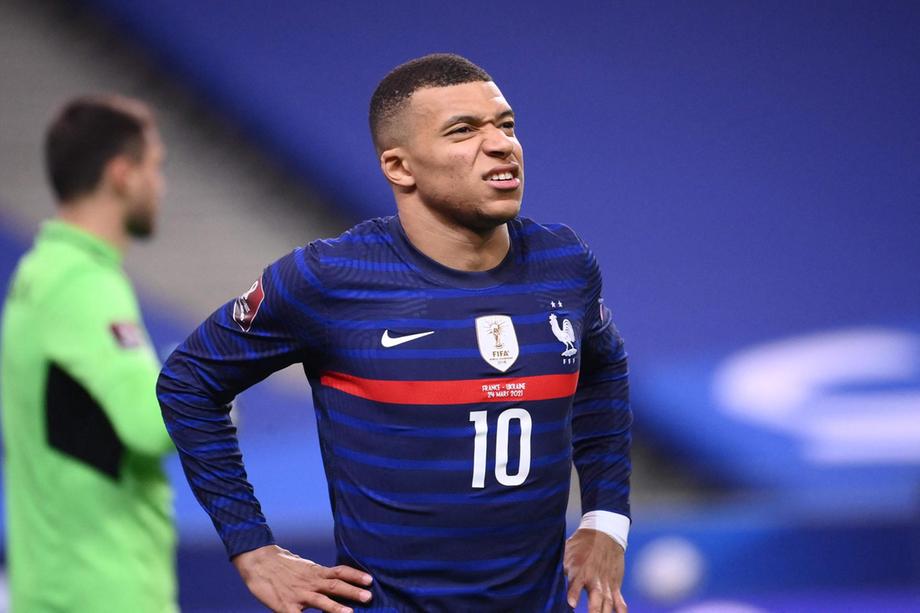