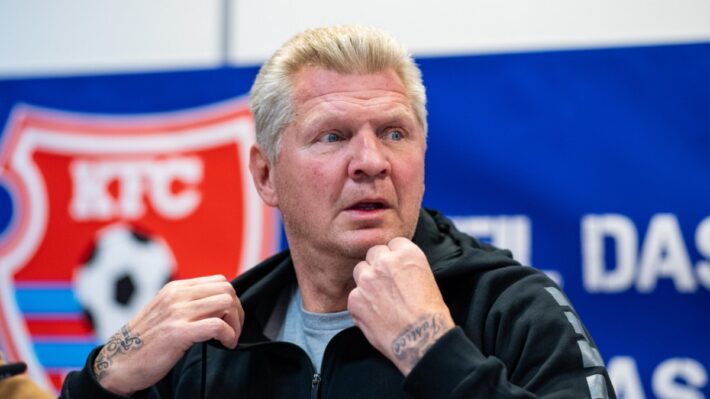 Stefan Effenberg believes that England will be an easy opponent for the German team, he stated this ahead of the clash between the two team at Wembley.

Former Germany player Stefan Effenberg believes that England will be an easy opponent for the German team.

Germany will play England at the Wembley stadium later today in the European competition round of 16.

It was stated reported by sportscliffs that the German team were restricted from training at the Wembley stadium.

Meanwhile the 2 team prepares to clash Effenberg believe that the three Lion will be a walk over for the German team.

He stated that Germany survived the group of death were top teams in Europe which are very difficult were placed.

“I think England will be our easiest opponents so far,” the former Germany midfielder told media.

“In the group, we had world champions France, European champions Portugal and Hungary as incredibly difficult opponents. We survived it.”

Effenberg have also question the impact of England star man in the tournament as he has not been the same player he was for his club side.

“The English have not yet really had an impact on the tournament and the attack around Harry Kane – which distinguishes them – has not appeared at all.

“So I’m sure we will win the game.  The pressure is on the English.

“You play at home.  Even if it’s a young team, they are expected to win the title.” 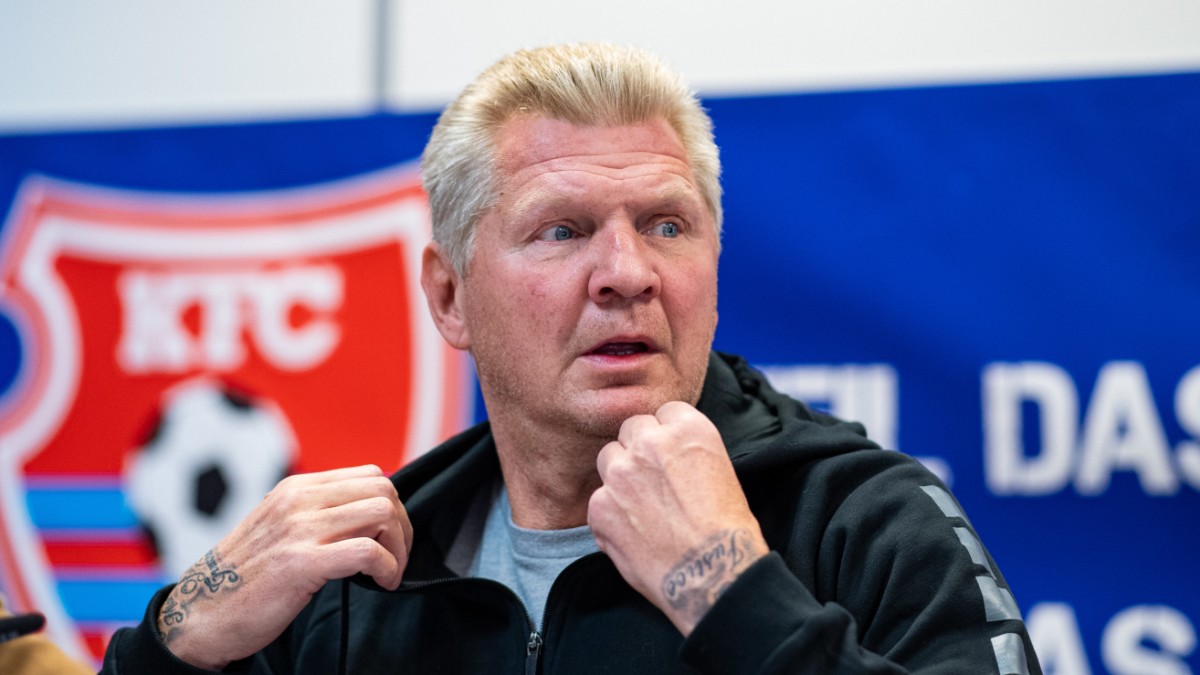