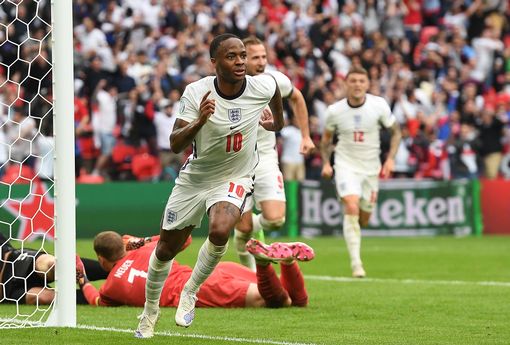 England scored twice to dump the Germany team out of the European competition.

England beat Germany 2-0 in the round of 16 of the European tournaments as goals from Raheem Sterling and Harry Kane was enough.

The two teams were unable to find the back of the net in the first half of the game after several chances.

Raheem Sterling scored the first goal for Gareth Southgate side in the 75th minutes of the game.

Germany player Thomas Muller had the opportunity to level up but couldn’t as shot went wide.

England skipper Harry Kane gave the three Lions the confidence when headed home a cross from Jack Grealish to make 2-0.