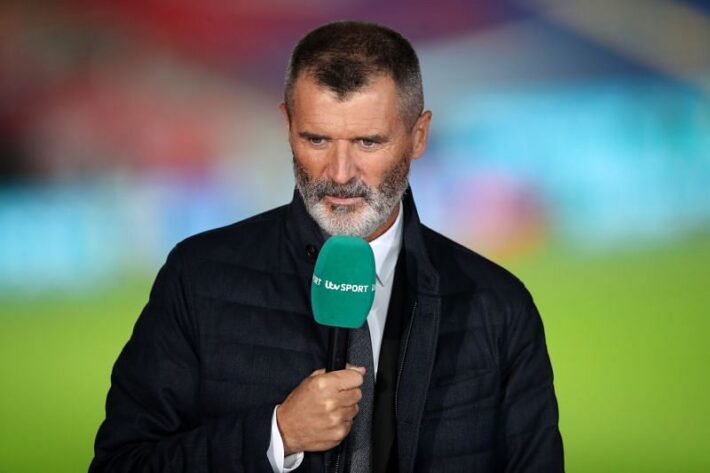 Roy Keane doubt Paul Pogba maturity on the pitch after the French team were knocked out of the European competition.

France was knocked out of the European competition on penalty shootout after coming back from 3-1 to equalize 3-3 in the game.

Pogba whose mistake was questioned by the pundit despite putting on a good performance was left frustrated.

While speaking after the game Keane admit Pogba has qualities but he doubt his maturity on the pitch.

“I’d be looking at the goal they conceded in injury time, where he was really sloppy in midfield. That’s the bit I would be critical of,” former Man United captain Keane told ITV.

“That seems harsh because he has done some brilliant stuff tonight. There is no doubting Paul’s quality, but it is just the other stuff, his maturity.

“We’ve mentioned all that. United have had all the problems as well, can he play in a two in midfield, he probably can’t because he doesn’t have the discipline.

Keane stated that the midfielder was at his best at Juventus due to the fact he has mature men behind him.

He admits that he possesses quality but doesn’t prove it week in and week out like quality players do.

“He was at his best in Juventus where he had a bit more freedom and was probably surrounded by more men and characters, they had better quality players.

“Even tonight, he leaves you frustrated. For all of the brilliant qualities going forward, I still think he lacks the discipline defensively.

“That’s the key (to go to the next level). The top players do it week in, week out. Paul doesn’t do that.” 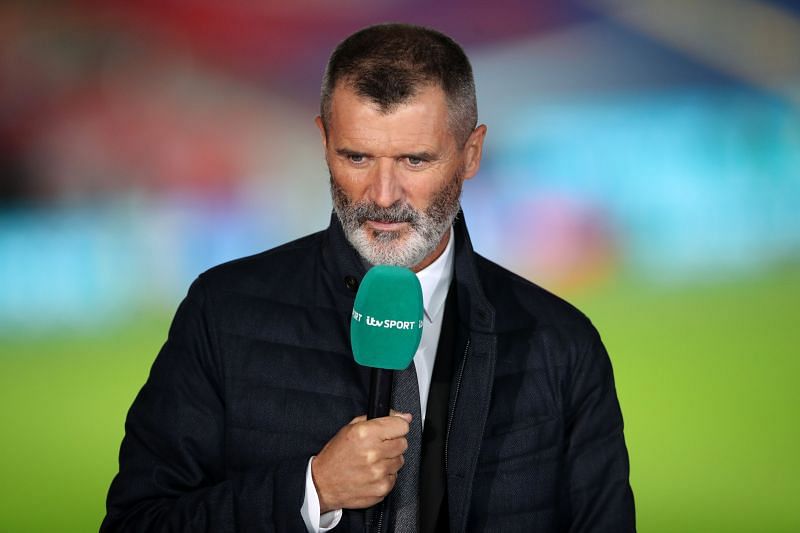