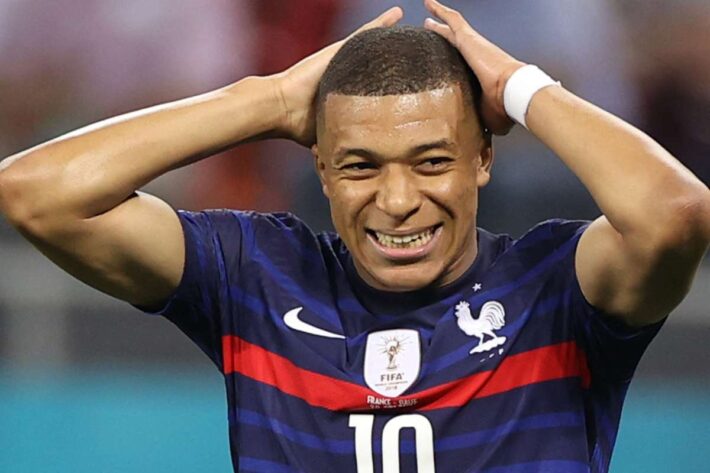 France star Kylian Mbappe has for missing the decisive penalty that crashed them out of the European competition.

France forward Kylian Mbappe has apologised for missing the decisive penalty in the shoot out against Switzerland.

The French team crashed out of the European competition last night after the Switzerland team came back from 3-1 down.

The game was not decided in the full and extra time, as it was decided by a penalty shootout which Mbappe missed his own.

Mbappe, after the match stated that the France were sad after they exit the competition last night.

“I’m sorry about this penalty. I wanted to help the team but I failed,” Mbappe wrote on Instagram after the game.

“It’s going to be hard to sleep after this, but unfortunately these are the ups and downs of this sport that I love so much.

“The most important (thing) will be to get back up again even stronger for future commitments. Congratulations and good luck to the Swiss team.”

It was reported earlier b sportscliffs that France manager Didier Deschamps stated that Mbappe is not blame for the miss.

France captain Hugo Lloris also stated that:  “We win together, we lose together. We are all responsible for being eliminated at this stage of the competition. There is no pointing fingers.” 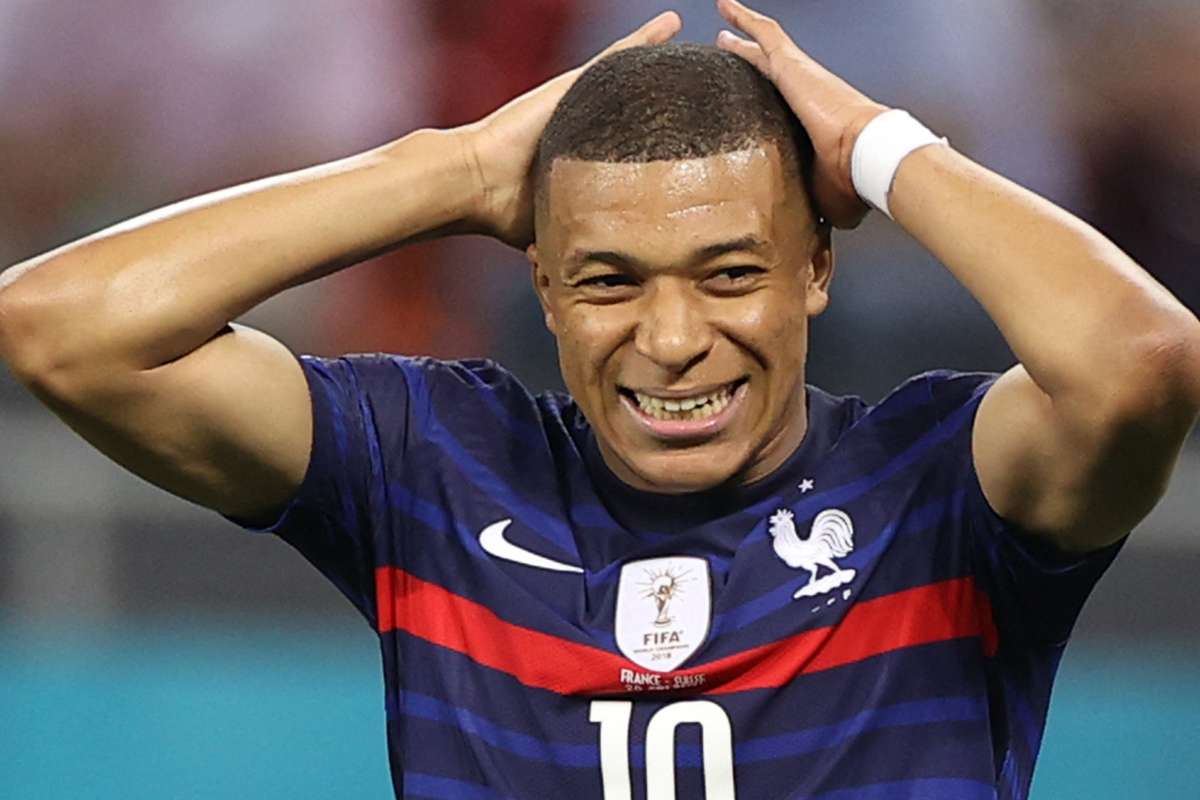