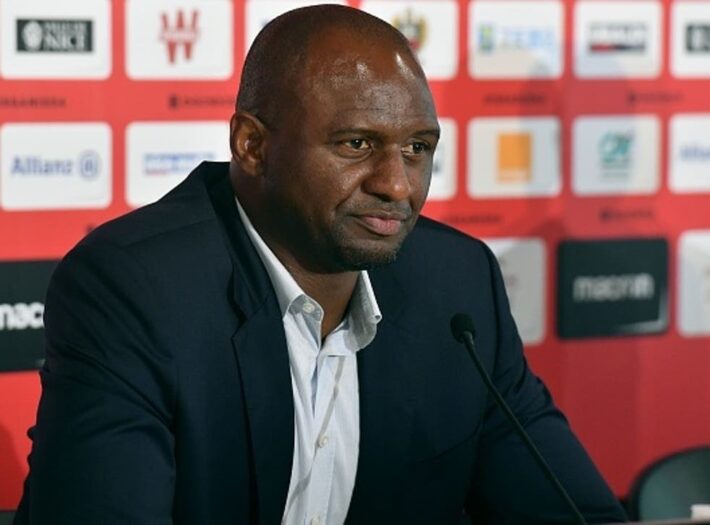 Patrick Viera has agreed to be the next Crystal palace coach ahead of the upcoming season.

According to report Viera has become the third manager been approach in three weeks by Palace.

It is stated that there is no signed deal yet but the management of Crystal Palace hope this will fall through.

Palace wants to get their manager ready before the players resume for the pre-season training on Monday.

Hopefully Viera will manage Crystal Palace next season after Hodgson left the club guiding them to 14th position in his final season. 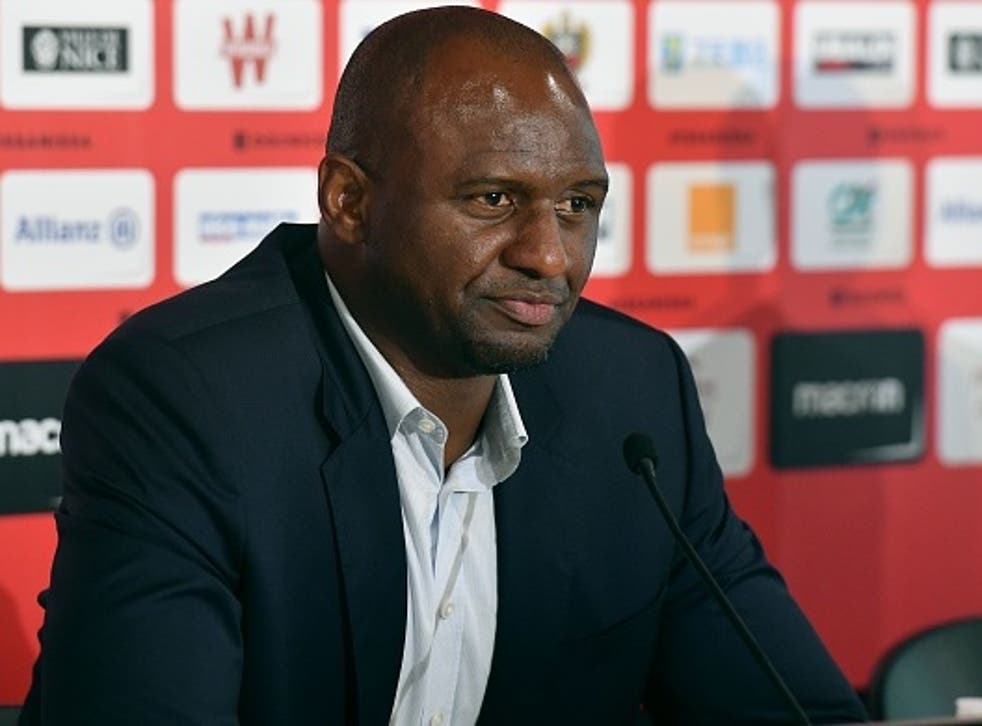