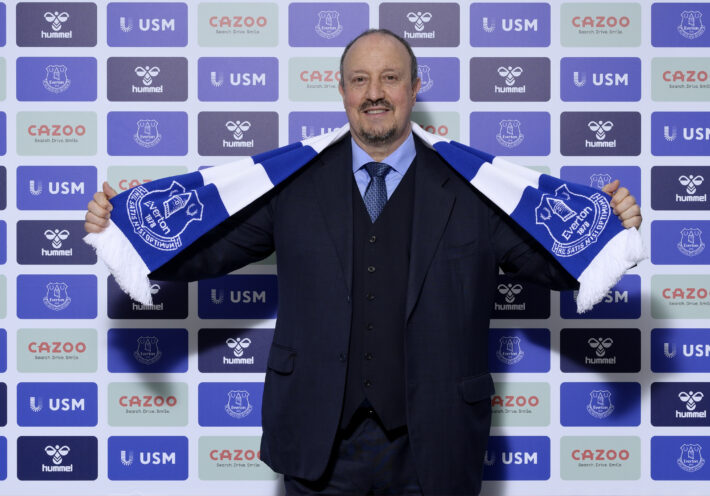 Premier League club Everton has appointed Rafael Benitez as the new manager ahead of the new season.

Everton has approached some manager after Carlo Ancelotti left for Real Madrid but have come to conclusion on Benitez.

According to reports, Rafael Benitez has agreed a three years deal with Merseyside club.

An Everton statement read: Everton Football Club can confirm the appointment of Rafael Benitez as the Club’s new manager.

“The Spaniard joins the Club on a three-year deal and will commence work with the squad when they return to USM Finch Farm for pre-season training from 5 July.

“The appointment of Benitez comes after a robust and wide-reaching recruitment process by the Club over the past three weeks – a process which has included multiple interviews with several candidates.

“Benitez has a hugely impressive track record with the clubs he has managed throughout his career, securing seven major honours including La Liga titles, the Coppa Italia, the FA Cup, the Europa League and the Champions League during managerial spells in Spain, England and Italy.”

Benitez stated after his appointment that he is happy to join the club and also impressed with the club’s ambition.

He further stated that he believes in the club process and ready to work in other to take the club to greater places. 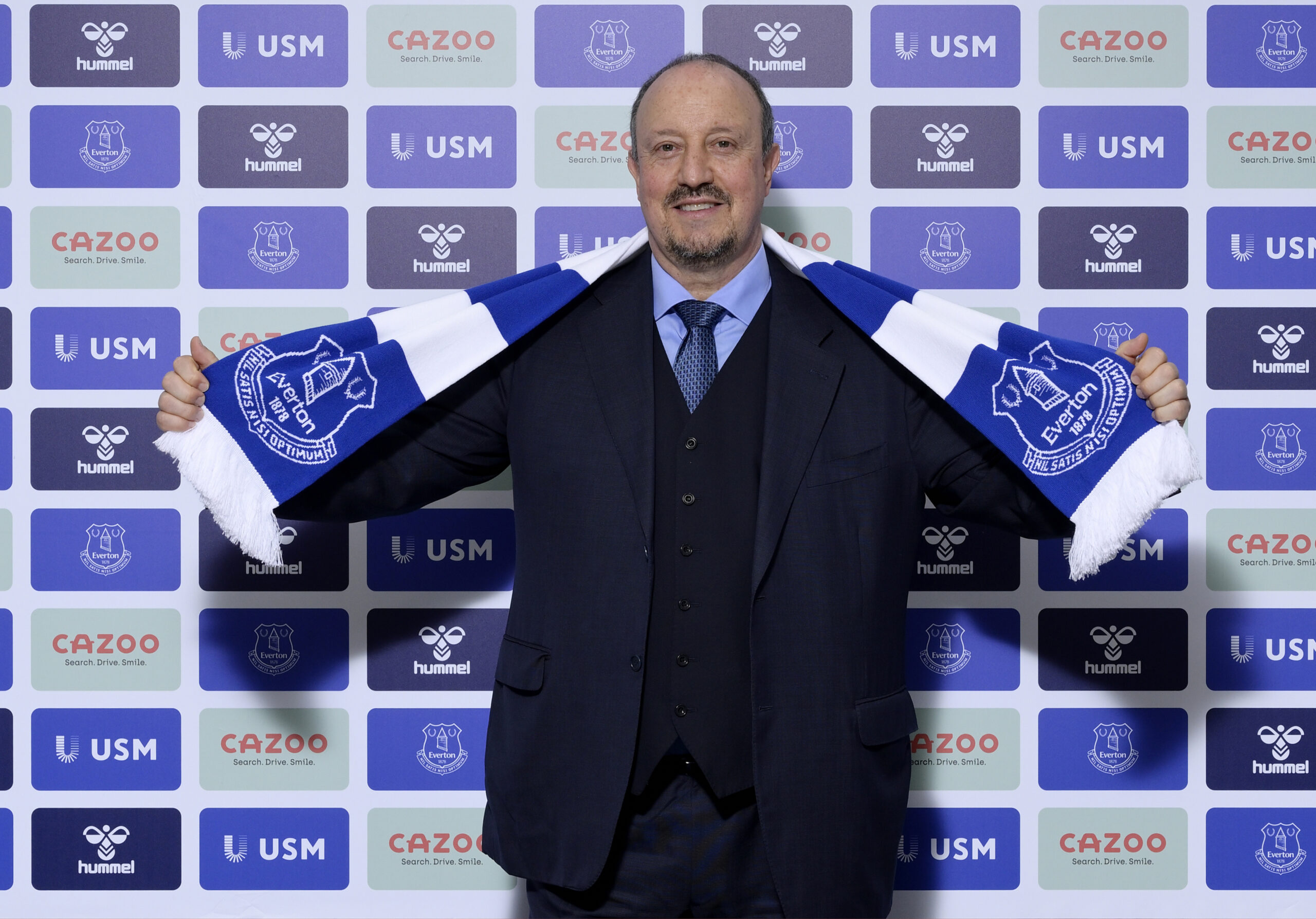