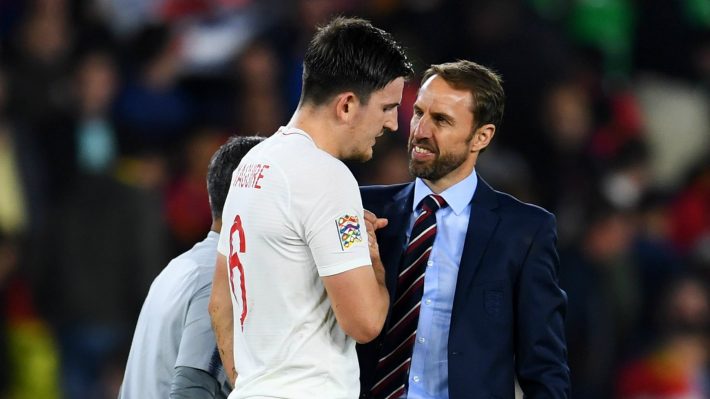 England manager Gareth Southgate hails his players after beating Germany 2-0 in the round of 16 to reach quarter final.

England manager Gareth Southgate hails the England team after crashing the German team out of the European tournament.

The three Lions proved their doubters wrong yesterday as most people think the three Lion will be a walk over for Germany.

The German qualified out of the so-called group of death but none of the team from the group reach the quarter final.

With great joy the England manager has hail his player for their incredible display against in the round of 16.

“The performance was really important,” he said. “We were playing a team with four World Cup winners, a manager who has had an incredible career with Germany. I have huge respect for what he’s done.

“We know there have always been questions about us against big teams and we knew Germany, with their experience, would dictate certain parts of the game.”

The manager further explain that they have to focus on the next game so has not to be carried away with excitement.

Southgate feels they have the huge challenge that they really need to lift the European trophy.

“It’s a dangerous moment for us. We have a feeling round the country that we only have to turn up to win the thing now, but it’s going to be an immense challenge from here on.

“The players’ feet are on the ground, they should feel confident from the way they’ve played, but we came here with an intention and we’ve not achieved that yet.

“To see the second goal in was a really special moment. But we’ve not achieved what we want to achieve yet.

“We can look back on a day like today in the future, but I want to get my focus right and look ahead to Saturday.” 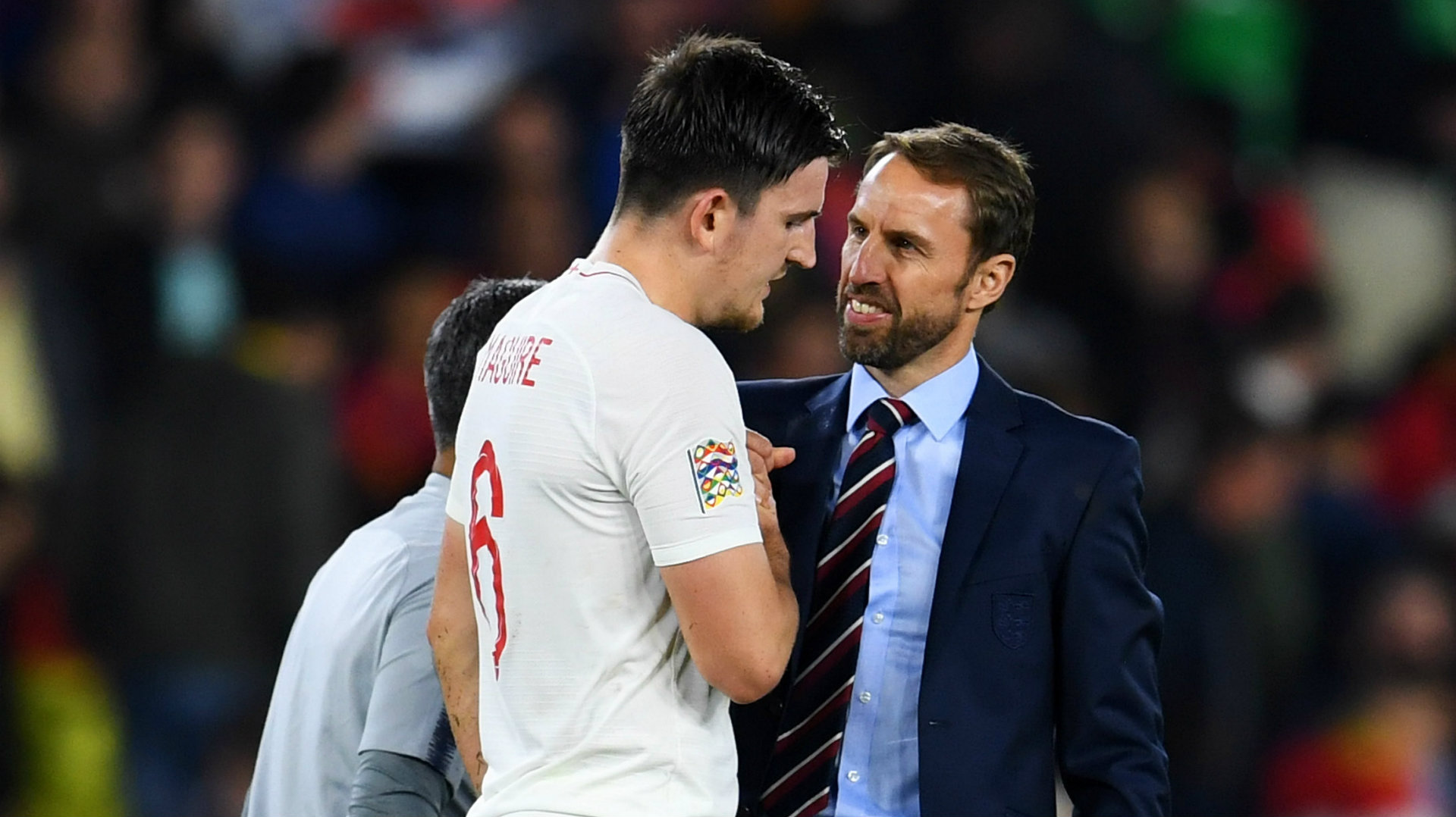