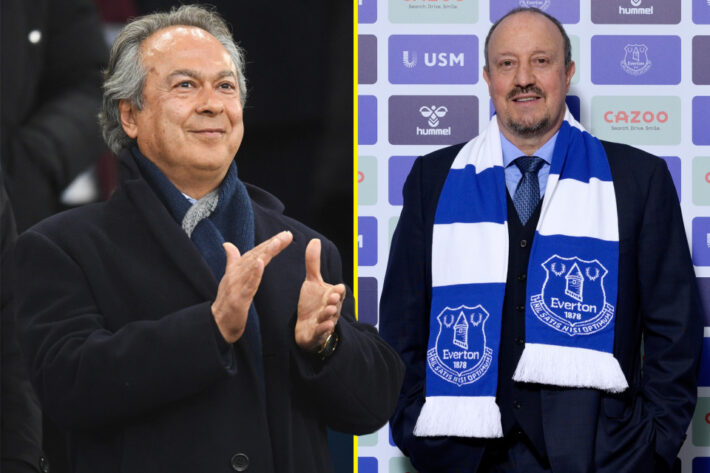 Everton owner Farhad Moshiri has defended the appointment of former Liverpool manager Rafael Benitez as he claims the fans will appreciate the new head coach.

The owner of Everton Farhad Moshiri has defended the appointment of Rafael Benitez as the new manager for the club.

Some Everton fans have expressed their disappointment in the appointment on the former Liverpool manager.

It was reported that Benitez was threatened by some unknown member when he was about to take the job.

While speaking with the media Moshiri has stated that they didn’t find any other person with his knowledge to replace Carlo Ancelotti.

“We didn’t find anyone with his knowledge and passion for football,” Moshiri said.

“On his computer he has maybe 3,000 players’ details. Name a player, he knows everything about them – injuries, history – and he just won’t stop.

“You can see his life is football, there is nothing else. He is an intelligent man who is obsessed with football.

“You can see he will bring passion to your team. At this stage with a major stadium project, you need to go for experience and a winning mentality.”

Moshiri further address the fans who expressed their disappointment on choosing Benitez.

He stated that he acted on his decisions on the case of appointing other managers when the fans protested.

“I’m the biggest fan and I have reacted in most cases ahead of fans when there is discontent. When there were rallies and banners against [Roberto] Martinez, I acted. When I wanted to get David Moyes and there were protests, I didn’t take him.”

He stated that the fans will find appreciate the former Rea Madrid coach when he put everything at the club in other.

“The ability to go from Real Madrid and go to a lower division than the Premier League, it just shows a robust mentality.” 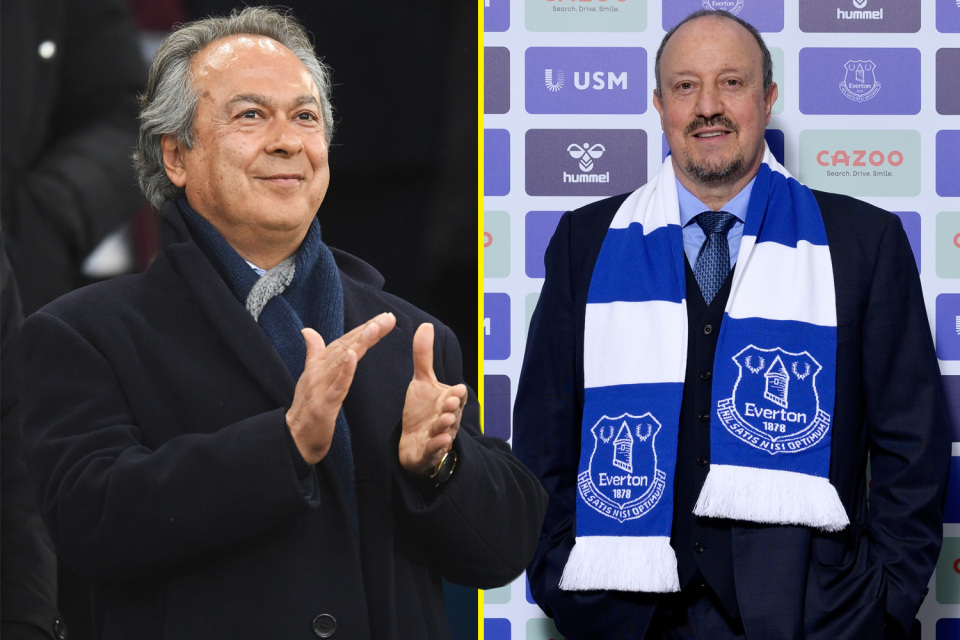