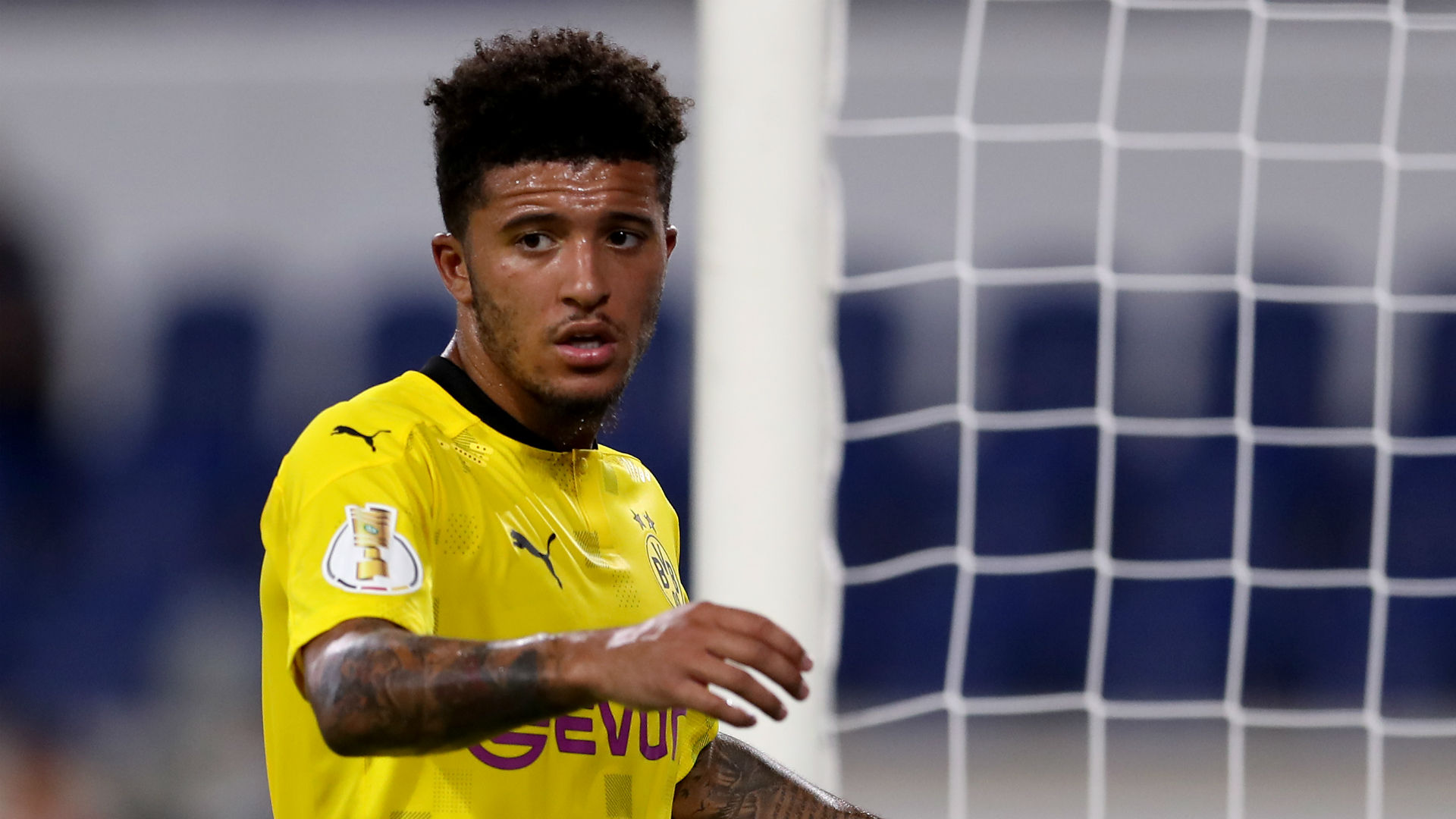 Sancho has been on the radar of Manchester United for sometime and it certain that the deal will come through this time.

Ole Gunner Solskjaer has been in the market for the solution of a right-wing player which has been an issue at the club.

Mason Greenwood has filled the place through out last season despite not being his real position.

Sancho who has played on the right-wing perfectly for Dortmund has been on Solskjaer watchlist but were unable to get him.

With an agreement made by both team a statement from Dortmund has confirmed the transfer.

“The player Jadon Sancho is about to move from Borussia Dortmund GmbH & Co. KGaA to Manchester United Football Club Limited.

“Both clubs and the player reached an agreement on this today. If the transfer is realised, Manchester United will pay BVB a fixed transfer fee of EUR 85.0 million.

“The contractual details now have to be coordinated and documented.

“The formal processing of the transfer is also subject to the successful completion of all necessary medical tests and examinations, a coordination procedure with the player’s previous club and the proper and timely processing in accordance with the provisions of the FIFA Transfer Matching System (FIFA TMS).”